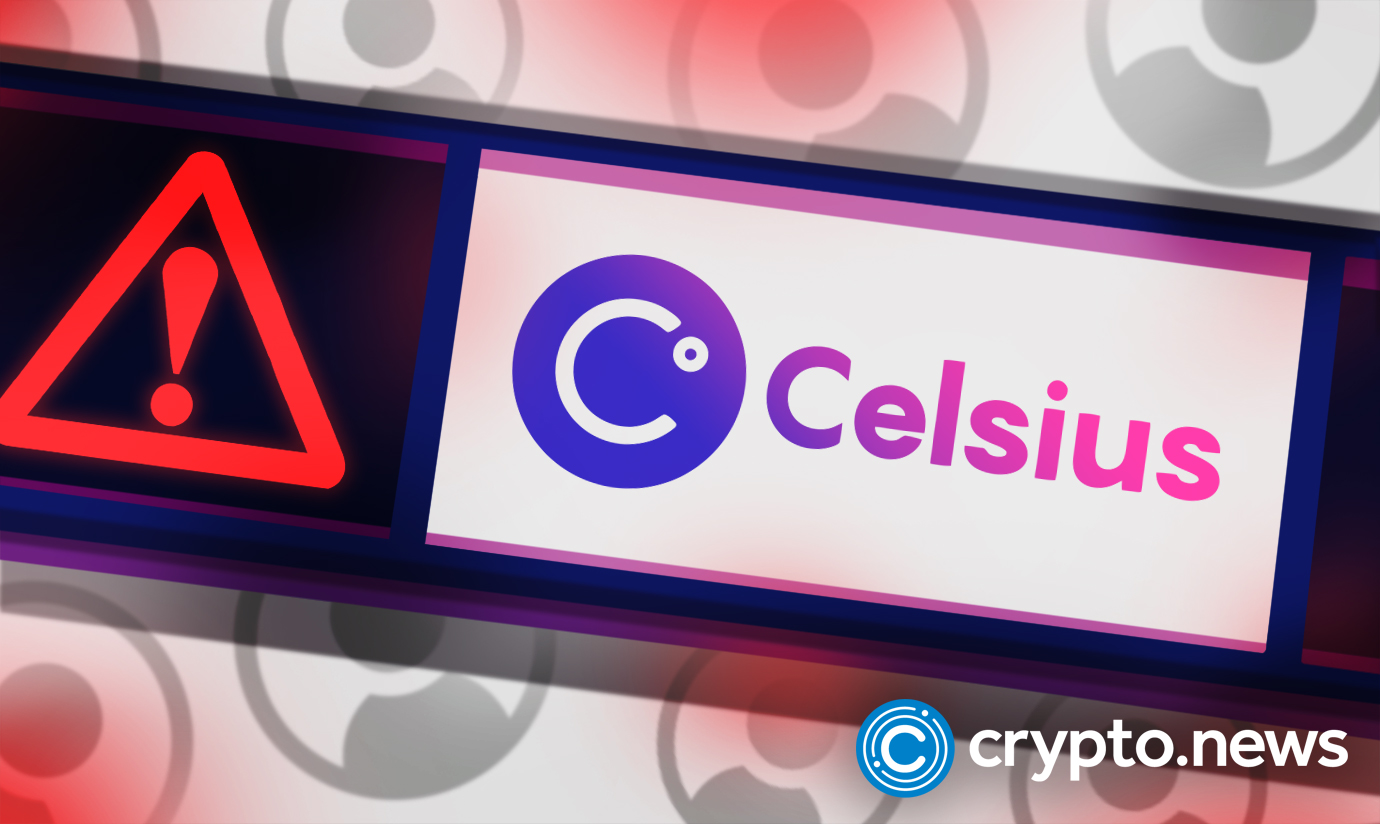 A U.S. bankruptcy judge has ordered Celsius Network, a defunct crypto lender, to reimburse $50 million worth of crypto to custodial account holders.

In September, roughly a month after filing for bankruptcy in July, Celsius filed to refund custody holders’ funds. The filing came in advance of a separate hearing to respond to ongoing inquiries regarding its efforts to restructure and relaunch its activities.

According to the petition, Celsius has around 58,300 consumers who have deposited more than $210 million with its custody and hold service. In addition, approximately $44 million worth of “Pure Custody Assets” are held by 15,680 of these customers. The Bankruptcy Court for the Southern District of New York, which has jurisdiction over the case, has scheduled an October 6 hearing to consider the subject.

According to Bloomberg, United States Bankruptcy Judge Martin Glenn issued the verbal order during a hearing on December 7. The injunction pertains to a quantity of cryptocurrency valued at approximately $44 million in September.

In addition, the judge noted:

Celsius argued that contrary to clients of its Earn or Borrow programs, customers with custodial accounts retain control of their crypto assets. Therefore, these funds belong to the clients and not to the estate of Celsius. Celsius was only the source of storage space.

The amount that relates to crypto kept in custody accounts is a minuscule fraction of the billions Celsius owes its creditors. As of August 29, Celsius possessed about $210 million in custody accounts, but only about $44 million of funds met the requirements of the most recent order.

Celsius’ Earn accounts, which let depositors earn interest, hold most of the $4.7 billion in customer funds. Celsius claims that consumers who put funds into its earn accounts gave up ownership of the funds when they agreed to its terms of service.

According to a Dec. 5 report, Celsius is selling $18 million of stablecoins from these accounts to support its reorganization. Glenn will address fund ownership on December 12.