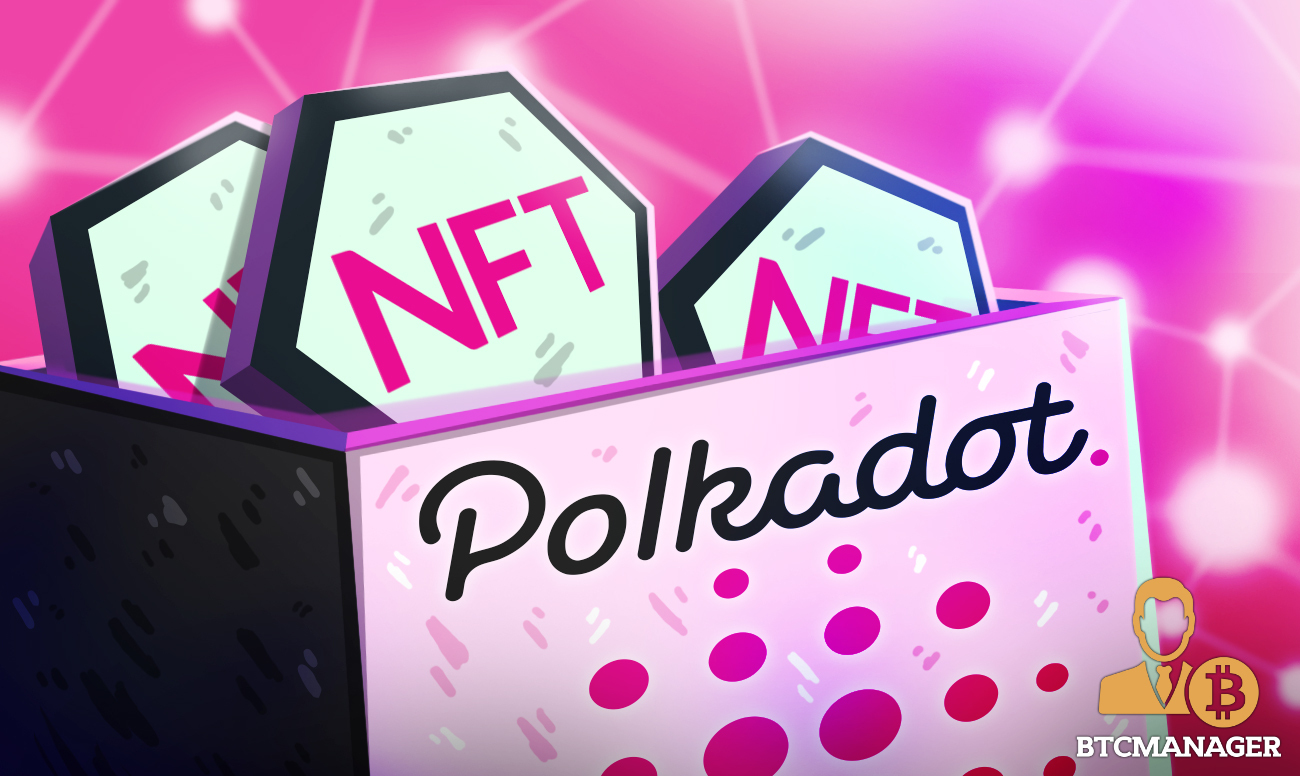 In an exclusive interview with Coindesk, Xeno stated that RBW had provided the exchange special rights to mint and list their NFT-based digital collectibles.

The token listing will offer K-Pop music fans genuine ownership of NFTs associated with RBW performers such as Mamamoo, Vromance, and Oneus.

Jae-Woong Wang, CEO of RBW Japan, explained that digital items such as event tickets and digital content rights could be captured and housed on the blockchain as NFTs.

“Fanbases get digital goods for their favorite artists that they can truly own, and artists and content creators get new and exciting products to offer their fans,” the CEO explained.

Digital Commerce in Entertainment is on the Rise

The decision by RBW to start offering the sale of singers’ digital products highlights the growing trend of digital commerce in the world of entertainment.

NFT-based digital items offered by RBW will include 3D model renderings of the top K-pop idols on the South Korean music scene. The underlying digital items will also consist of occasion tickets for virtual shows and other merchandise that will enable k-pop celebrities to engage their fans easily.

NFT trading volumes have tripled in the past year as per data from Dune Analytics. Demand for digital tokens is driven by the need for digital alternatives to access performers in the wake of the cancellations of in-person events during the Covid-19 pandemic.

Unlike fungible cryptos such as Ethereum, holders of NTFs can’t exchange them one to one. Therefore, holders of these special tokens gain ownership of a unique digital collectible established around a specific band or vocalist.

Xeno Taps into the NFT Market in East Asia

Xeno delved into the NFT market last month after its executives saw the vast untapped potential in East Asian jurisdictions such as Hong Kong, Japan, and South Korea.

Unlike most NFT exchanges that currently leverage the ETH network, Xeno is constructed on Polkadot, an emerging blockchain that offers better scalability and broad cross-chain interoperation.

By working with RBW, Xeno has now positioned itself to offer reputable digital products markets to the South Korean market, which boasts the fourth-largest video gaming market in the world.

The Asian country also has “very high engagement” with fans worldwide due to its broad range of home entertainment avenues, such as the flourishing K-Pop market.