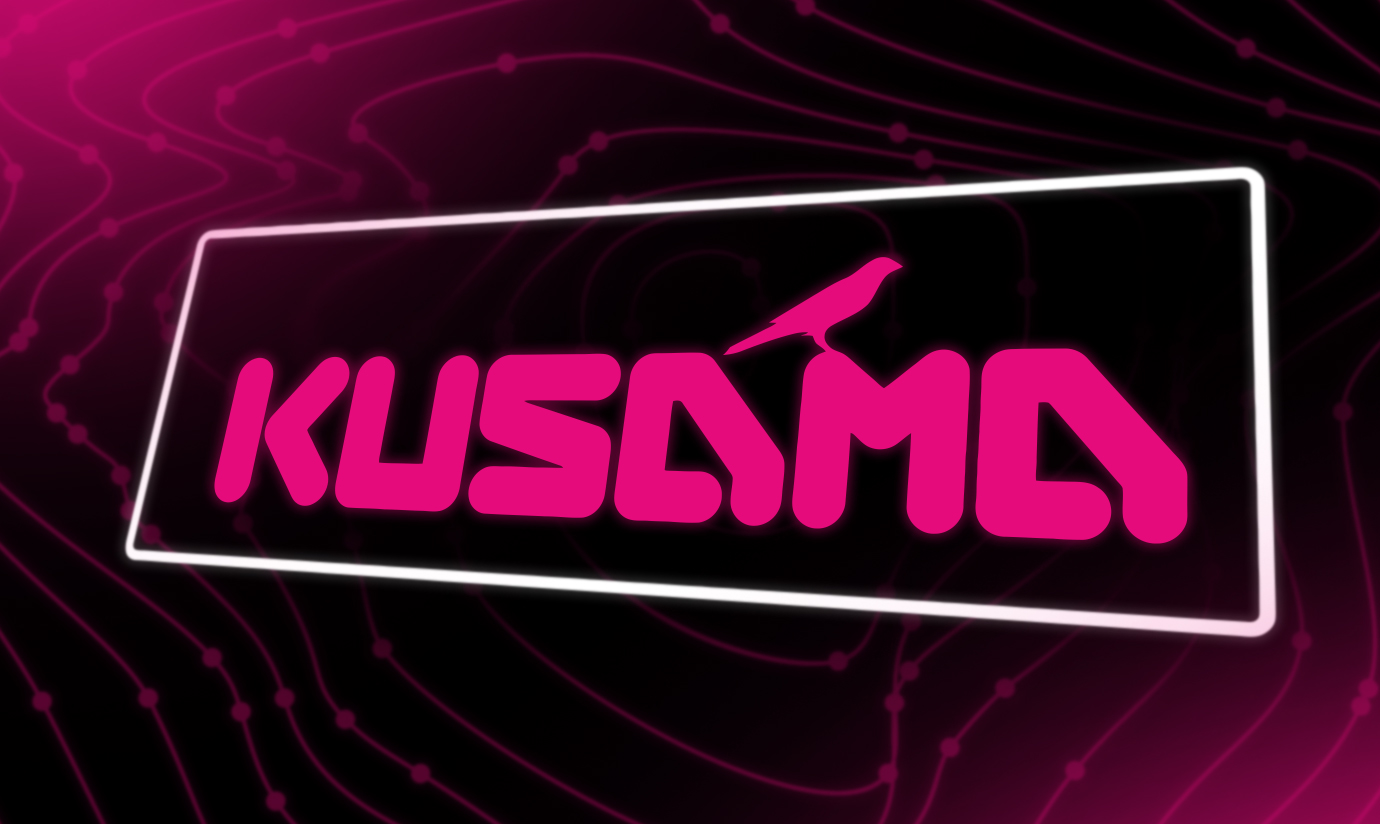 Kusama (KSM), an innovative blockchain platform that offers new interoperability solutions to developers, allows improving scalability beyond the standards established by other crypto projects such as Polkadot.

Interoperability and scalability are among the major characteristics considered by developers when implementing their projects. In particular, they aim to create apps and solutions that can be easily integrated into the global blockchain system as well as allow processing a large amount of data and transactions at minimum cost. Kusama explicitly targets developers and offers innovations that cannot be easily replicated by its competitors. Kusama relies on a nominated proof-of-stake consensus mechanism that is more flexible and energy efficient as compared with the proof-of-work and other similar technological solutions. Moreover, it performs regular updates without a fork, and its on-chain governance capabilities are both permissionless and decentralized. As the governance procedure is four times faster than that implemented by Polkadot, thus creating a considerable potential for the rapid development of Kusama’s project in the following months.

KSM’s current price equals $178.78 with the circulating supply of 8.47 million tokens. It does not have the maximum supply as the supply of its tokens is adjusted according to the number of factors and the implemented algorithm. Its market capitalization is about $1.52 billion, making it the 69th largest cryptocurrency at the moment. The higher involvement of new developers in new projects and the maximum interest in new proof-of-stake solutions that provide the higher scalability options for stakeholders contribute to the growing demand for KSM with the possibility of further expansion in the near future. Although the competition in this segment is intense, Kusama is still effective in offering more sustainable and innovative solutions as compared with the existing rivals.

Reasonability of Investing in KSM

The long-term dynamics of the demand for KSM will depend on the following major factors: the significance assigned to interoperability and scalability by developers; innovations and reforms implemented by other major competitors such as Polkadot; Kusama’s ability to develop its infrastructure and introduce new components that may positively affect its business from a global perspective. At the same time, effective investment decisions in the short run should be based on the application of technical analysis.

The following support and resistance levels are crucial for determining KSM’s future price movements. The major support level is observed at the level of $107 that corresponds to the lowest price in the market within the past several months. At the same time, there is a strong resistance level at the price of $205 that prevents KSM from approaching the historical maximum levels. In addition, the price level of $275 constitutes another resistance level that negatively affects the sustainability of KSM’s price movements in the future. Overall, investors can reliably open long positions after successfully exceeding the current resistance level by KSM. The sustainable token’s appreciation within the past several weeks confirms investors’ recognition of Kusama’s growth potential in the following months.