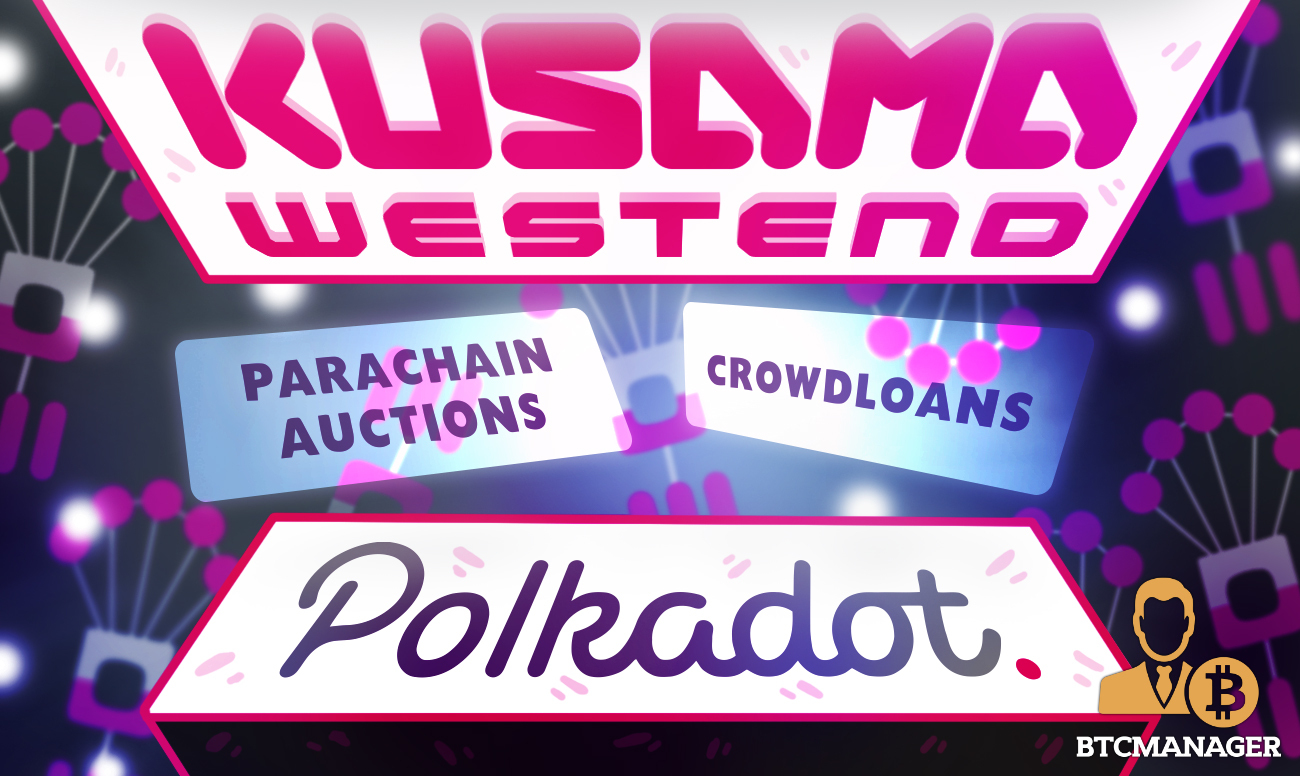 The Polkadot network is yet again making a major update after enabling balance transfers just recently. Parachain auctions and crowdloans are now available on Kusama and Westend. The network’s current objective is to offer approximately 100 parachain slots on Polkadot based on theoretical computing constraints.

Kusama will act as an additional testing ground for parachains, a live network that allows the community to analyze network impact and perform more tests and optimization.  The governance of Kusama will first vote to allow parachain functionality via runtime upgrades. It can then vote to start slot auctions and add some common-good parachains.

However, possible future improvements (such as nested relay chains) may further increase the number of parachain places. Meanwhile, crowdloans participants can lock their DOT or KSM for a specified period and receive incentives.

On the technological side of developing a parachain, the architecture of your blockchain is granularly regulated. This access allows teams to build and integrate those features right into the API of blockchain. Users can communicate directly with your chain’s logic rather than interact with contracts interacting with EVM. With the removal of this layer, inefficient gas metering can be done quickly and cost-effectively.

A parachain also means architecture and governance on a specific framework. When applications share a smart contract chain, they are all bound by the hard forks and logical chain adjustments. The validators of the relay chain do not monitor the status of a parachain; they only validate its state transitions. It is up to the parachain to encode how enhancements and modifications to their parachain occur in their state transfer logic.

With Parachain slots open to developers, they can finally flesh out their ideas about Kusama – this is a point that shows if Polkadot really can bring something new to the crowded table, the blockchain ecosystem.

It sure looks promising: highly customizable, scalable and interoperable chains with a trusted value token have not previously been present with other blockchains.

Future Upgrades in the Polkadot’s Ecosystem

According to its original vision, the network’s launch is officially finalized and concept with parachains live on Polkadot. Future improvements can be enabled by network governance, including fully-function XCMP and parathreads after the code is fully developed, tested, benchmarked, and audited. The future is up to the community of Polkadot from here.

Though blockchains like Ethereum and Solana are advancing, Polkadot has vowed to boost the scalability and connectivity of existing solutions significantly.

In particular, Polkadot provides transfers through the blockchain, scalable node structures, and network update capabilities without using a hard fork. The network continues to be quite nebulous, but it comes slowly but gradually – whether other blockchains can be matched with the acceptance and stored value or not.