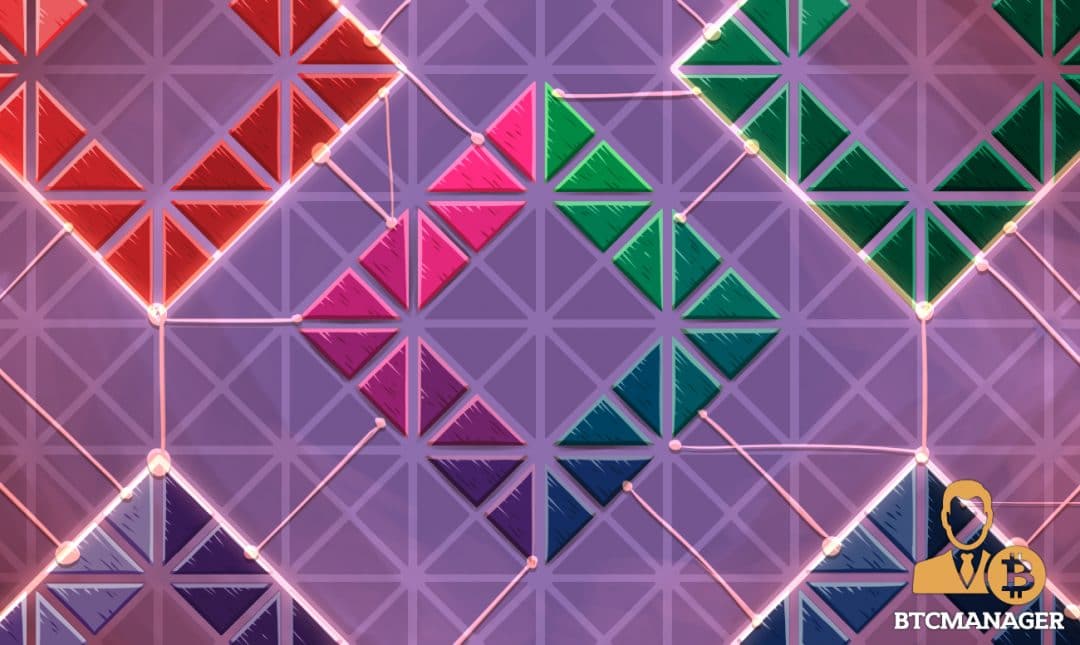 Structurally, Lamden’s blockchain network is fundamentally different from that of most public blockchains and projects. Lamden has integrated three separate layers of blockchain-based technologies that are capable of addressing specific necessities of companies.

Saffron, the first layer of the Lamden blockchain network, is used by companies to launch their own independent blockchain platforms to secure transactions, process smart contracts, and data. Saffron also allows companies to create multiple blockchains that can communicate with each other so that each blockchain can handle specific problems or operations.

“For example, an organization would have their own blockchain for their own web app. This allows them to have complete control over the technology that they use as well as dedicating their own computing resources to running that blockchain, rather than wasting effort on a main chain,” explained the Lamden team.

The concept of Saffron and interconnected blockchains is similar to that of Plasma, the scaling solution developed by Ethereum co-founder Vitalik Buterin and Bitcoin’s Lightning Network co-author Joseph Poon. Plasma enables an infrastructure wherein multiple blockchains can co-exist, with each blockchain network designed to perform different tasks.

“The purpose of Flora is to host a decentralized package repository, namespace system, and discovery tool so that developers of Lamden chains can connect with other developers, play off each other’s innovations, and lead to a greater state of cryptocurrency,” said the Lamden team.

Lastly, Clove is the deployment platform and cross-chain transaction processing system that enables companies to launch their smart contracts to the main Ethereum blockchain and process transactions between multiple blockchains in the Saffron network.

One Step Closer Towards Mainstream Adoption

Stuart Farmer, CEO at Lamden, told BTCManager in an interview that the most practical method of commercializing blockchain technology is to provide solutions and tools that are already compatible with existing infrastructures of companies in major industries:

“The main way to solidify blockchain in the mainstream is to make the development tools compatible with the concepts that software engineers are already familiar with.”

By easing the process of developing, integrating, and deploying blockchain networks and smart contracts, Lamden aims to provide a viable system with which companies can properly utilize blockchain technology in creating decentralized, immutable, and robust infrastructures for data processing.

Lamden has already raised $150,000 in seed capital and plans to raise $50 million through the TAU token sale or initial coin offering (ICO), starting at the end of October 2017. A portion of the capital raised in its ICO will be used to establish an innovation fund that will help Fortune 500 companies to integrate the Lamden blockchain platform.