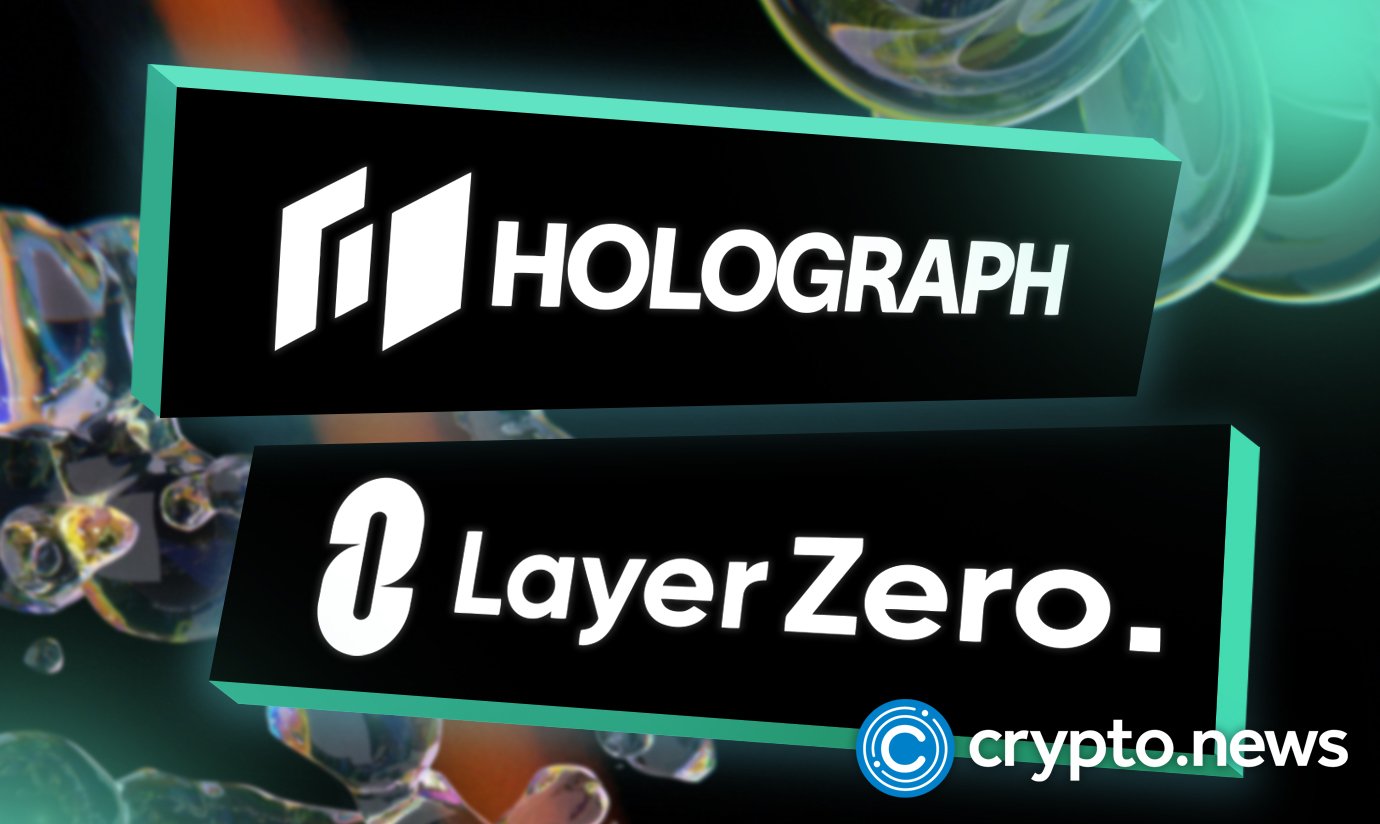 LayerZero, a multi-chain protocol, is looking to deploy BTC.b across multiple mainnets. BTC.b is the Avalanche version of Bitcoin with a cross-chain respondent powered by Core. Also, it is an Omnichain Fungible Token (OFT) that supports chain-to-chain transactions.

LayerZero to provide BTC.b across chains

Bitcoin holders moved 2,700 Bitcoins worth $45 million to Avalanche after Core emerged in June 2022. Through BTC.b, users can transfer their Bitcoins without depending on custodians, unlike other natively linked BTCs. Holders of BTC.b can dispatch their assets to BTC.b dApp and exchange their BTC.b for native Bitcoins.

The Omnichain Fungible Token (OFT) feature of BTC.b makes it possible to integrate BTC.b with several chains. This will supposedly end splintered liquidity. Hence, BTC.b users won’t be required to alter their workflows and can directly interact with the BTC.b contract.

Users would utilize the LayerZero Bitcoin bridge to move Bitcoins across LayerZero-backed mainnets. Given the OFT nature of BTC.b, Bitcoin is available on additional dApps and blockchains. So, Bitcoin traders can develop an even more complex method around their assets, such as staking and high-end arbitrages.

OFT offers several benefits as a stretchable token contract. Some of these include that a user may own their contract, decide on network fees, be responsible for their assets’ security and incorporate other strategies. In addition, owning one’s contract removes the need for wrapped and bridged assets across chains, increasing the asset’s utility.

However, when a bridge intends to back a token, it must support the native token. OFT allows the implementation of BTC.b only via the primary source, Avalanche. On the security level, the LayerZero protocol permits applications to manage their security or tap into a safe subsisting configuration.

Furthermore, with OFT, users are not forced to pay additional fees aside from network fees. The development of transferability within the contract allows for this setup. On the other hand, transaction fees prevent users from enjoying efficient execution of large transfers due to regular payment.

The developers of BTC.b pioneered it with only two lines of code. First came the ProxyOFT, which lets the subsisting BTC.b retain the main contract address while being transferrable to other blockchains. Then, OFT brought back the standard contract accessible to all blockchains.