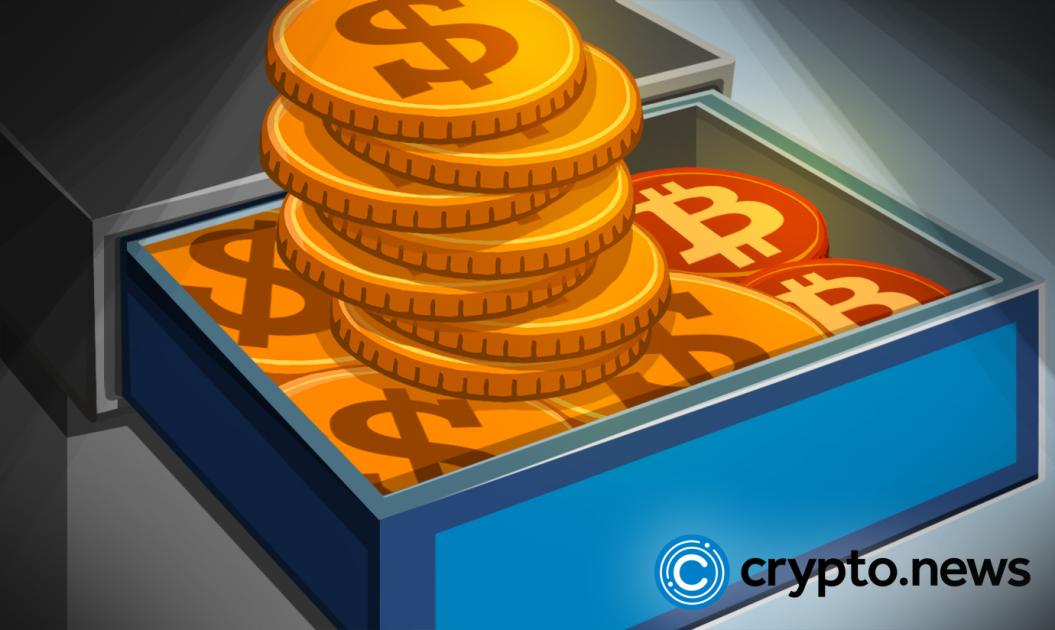 Inflation is probably the most essential variant affecting the trade in cryptocurrencies. And that’s because of one primary reason, the more a currency loses value, the less attractive it is to investors. As a result, cryptocurrencies try to make price gains or, at the bare minimum, hold onto their values for as long as possible.

A Brief on Both

An inflationary cryptocurrency is one whose value is expected to reduce over time. The cause of its inflationary nature is usually an increase in the number of coins in supply over time due to minting. As a result, supply is always expected to increase, even when demand remains static, reduces, or grows at a lower rate than the supply increment.

Deflationary crypto is one whose value is expected to rise over time. Such coins gain deflationary characteristics primarily from a limit on the total number of coins available on their blockchain. Rather than increasing the total supply of coins in the market, deflationary cryptos tend to either have static or reducing supplies.

As established earlier, the market supply of inflationary cryptos is continuously increasing over time. Such cryptos, however, defer widely to several other characteristics determining what disinflationary policies will be employed.

For some cryptos, there are fixed limits on the total number of coins that can ever be minted. A good example is Bitcoin, whose total is 21 million coins. At that point, the crypto is expected to become deflationary crypto, characterised by a fixed supply against a backdrop of projected demand growth.

The inflationary cryptos without a finite supply are on the other side of the coin. Such coins will always be available for minting and are thus highly unlikely to permanently cross the bridge into the deflationary side.

Arguments for their Inflationary Nature

Knowing that continued minting would result in inflationary pressures, it may appear counterproductive to allow such a situation. There are, however, solid arguments behind their existence.

The first is that inflation is not inherently wrong and spurs expenditures. It is important to have it in stable and low values so as not to erode purchasing power rapidly. Expenditure in cryptos translates to demand, which may very often be higher than the inflation rate.

Second, mining coins double as another way to grow participation in the blockchain. Those participating in the mining process tend to receive rewards for their services in the form of coins. Many have increasingly been attracted to the process as a result.

Lastly, the process of minting cryptos is usually an integral part of the normal functioning of the blockchain. Via mining or staking, transactions within the blockchain are verified, and the outcome is new coins being added into circulation. The inflationary nature of the blockchains is, therefore, unavoidable.

For many inflationary cryptos, their developers tend to have robust disinflationary measures. These are policies put in place to reduce the rate of inflation over time.

One common example is burning coins. Some blockchains are committed to burning a specified amount of coins, either as a fixed figure or a relative number of the total coin supply. It results in a reduction in the total number of cryptos in circulation. It negates the inflationary pressures accumulated over time and guarantees investors’ value.

Other blockchains have a reduced reward number after a certain number of blocks are mined. Bitcoin, for instance, has the halving event, which reduces the number of new-minted coins. The effect is that the inflation rate gradually slows to a point when crypto starts gaining value and behaving in a deflationary manner despite coins still being minted.

Deflationary currencies’ supply tends to remain static over time, facing increasing demand. For some, their supply may reduce over time. A good example is the BNB of the Binance coin, which shall continue being burned until it reaches the target mark of 100 million coins.

Arguments for their Existence

Deflationary coins have been increasingly becoming a preferred option due to their ability to hold their value or make gains over time. They double as a Hodler’s paradise, conducive to long-term investment strategies.

Such coins offer an arguably better use case than inflationary coins. Since they can hold their values over time, pricing structures using such cryptos make more economic sense than those done with the highly volatile inflationary ones.

Both inflationary and deflationary coins offer diverse options for investors in the crypto world. The choice largely depends on the investor’s specific aims and requirements.

The existence of either is, however, not set in stone. Inflationary coins with very robust burn rates for their coins tend to regularly switch between being momentarily deflationary and inflationary. Similarly, challenging market conditions don’t leave deflationary coins unscathed. A good example is governments’ recent bearish market caused by global interest rate hikes to tackle inflation—all cryptos, from inflationary stablecoins to deflationary lost value substantially.

What is an Inflationary token?

An inflationary token is used for crowdfunding projects where the funds generated from selling tokens will be spent on the project itself rather than its founders. This means that the same amount of money has been spent multiple times when the funds run out. While this might sound like a bad thing, it is actually beneficial because it allows more funding for the project and, therefore, more options.

What is a Deflationary token?

A deflationary token is a cryptocurrency whose supply increases slower than the token’s price. This means that the total number of available units grows at a slow pace which reduces the amount of demand for these currencies. An example of a deflationary currency is Monero. The creator of Monero intentionally designed his digital coin to be deflationary. Currently, Bitcoin is considered a deflationary currency since its production capacity cannot keep up with the rising prices. However, some economists believe this trend could reverse due to the increasing block size limit.

Yes, bitcoin has been defined as a deflationary currency since coins are produced at a rate which decreases over time. This means that the total number of bitcoins increases. However, the amount of money each person receives shrinks. The supply of Bitcoins continues to decrease until all 21 million coins are released. After that point, the supply will be fixed forever.