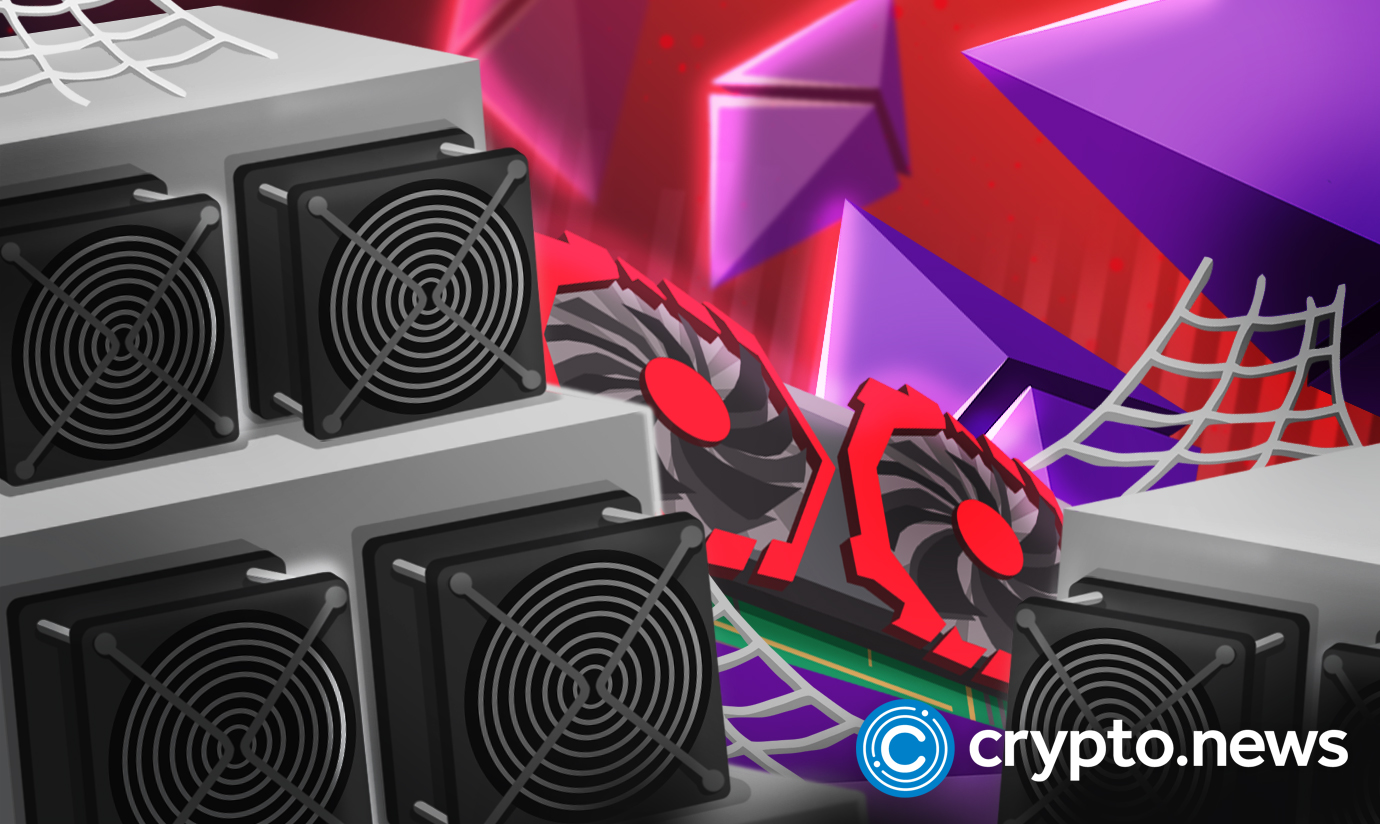 Graphic Processing Units in China have plunged below their lowest levels today. The drawdowns come amid the merge of Ethereum, which is said to have been the effect of the drop.

The Most Dominant GPUs fall under the 37% Mark

The crypto community celebrated the release of the Ethereum merge on 15th August 2022. According to Vitalik Buterin, the merge will enable the system to operate from Proof of work (POW) to Proof of stake (POS). It will facilitate less energy consumption, as was done earlier. Most users were excited yet had zero consent of the process’s eminent effects.

The process has led to collateral damage amongst most GPU companies. ETH miners are reported to have been the causative agents of the vandalism of the Graphic Processing Units

According to statements brought up by Asia-focused media outlets, South China Morning Post (SCMP), the Ethereum consensus mechanism, instigated the drop of the GPUs below the 37% joint in China. Researches depict that the price fell 10% every week. It has always been a long run for these companies until ETH miners incorporated defaults on the program, which caused the sales to plunge below levels ever seen in History.

The most expensive cards, such as RTX 3080, RTX 3080 Ti or RTX 3090, and Nvidia’s GeForce, have tripped downwards unexpectedly. Vendors have been forced to reduce GPU prices to consolidate their clients as there is low demand from miners who frequently buy items from their companies.

Furthermore, he uttered that the whole situation could go on due to the negative impacts sustained in the crypto market. An example is Bitcoin’s drop since early April. Currently, there are fewer hopes for the recovery of virtual currency as digital currencies are more volatile and can sometimes be hard to predict. In addition to the cryptocurrency community sarcasm, China banned mining and lockdowns due to covid 19, which degenerated the economy.

“When the wave of bitcoin mining was at its peak, people from the mining companies just walked in the stores with cash and took away all the graphics cards we had in store. No one is buying new computers because of the coronavirus, not to mention those who want to install a new graphics card.”

Another trader from the same region, Lieu, argued that the Ethereum merge was the absolute trigger for GPU price collapse. During the first two months before the release of the merge, gamers, developers, and crypto enthusiasts were so concerned with the program that it altered GPU prices to accumulate below 50% percent normal rate. It caused miners who can no longer mine ETH to sell their hardware at a throw-away price.

“I had a customer who bought an RTX 3080 card for 9,400 yuan late last year, and now he has to sell it for less than half that price, even though that specific model is not suitable for mining,”