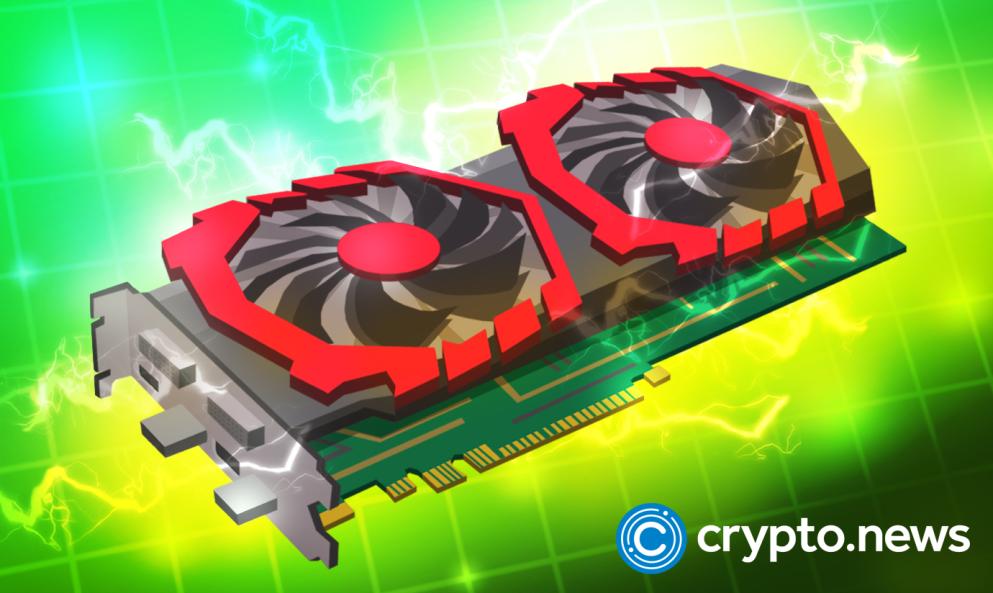 A year ago, buyers could hardly purchase a GeForce GPU at its suggested retail price. The company is now facing the problem in reverse, with Nvidia stating there’s surplus inventory denting their balance sheets.

The Company Plans to Lower Prices to Increase Sales

Before the launch of its next-generation RTX 4000 series later this year, Nvidia CEO Jensen Huang stated during the firm’s Q2 2023 earnings call yesterday that the business is undergoing “surplus inventory” of RTX 3000-series GPUs.

According to Huang, Nvidia would lessen the quantity of GPUs it sells to producers of graphics cards and laptops for those producers to get rid of their current stock. As per Huang, Nvidia has plans to set a lower price for their present products to pave the way for next-generation goods. This suggests that the firm will lower the prices of current-generation GPUs to make more room for next-generation ones, according to the C-English suite’s translation.

According to Huang, Nvidia would lessen the quantity of GPUs it sells to producers of graphics cards and laptops for those producers to get rid of their current stock. The firm is considering ways to alter prices for their surplus products in readiness for new goods,” according to Huang.

This suggests that the firm will lower the prices of current-generation GPUs to make more room for next-generation ones, according to the C-English suite’s translation. Theoretically, those price reductions ought to be passed on to customers somehow, but it will be up to Nvidia’s partners to do it.

The Company Anticipated a Decline in Demand

Earlier in the month, Nvidia said it would fall $1.4 billion short of its quarterly forecasts, primarily because of a decline in the demand for its gaming GPUs. Although the business still anticipates year-over-year revenue from GPUs to drop next quarter, Huang claimed that the ‘sell-through’ of GPUs, or the number of cards sold to customers, had “grown 70% since pre-COVID.”

Due to early pandemic purchases of PC gear and general recession anxieties, demand for PCs and PC components is generally down across the board. Due to declining GPU prices and Ethereum’s long-expected move away from GPU mining, Nvidia is selling fewer GPUs to cryptocurrency miners. Because Nvidia has previously run into trouble with the SEC for hiding the number of GPUs it sold to cryptocurrency miners, Colette Kress, the chief financial officer of Nvidia, highlighted that the firm is “ineffective to establish the scope to which lower crypto mining contributed to declining sales for gaming.”

The bottom line for customers is that new and used GPU prices should keep declining, as they have for the majority of the year, and that we should anticipate at least a few RTX 3000-series cards to continue to be produced long after the RTX 4000 series has been introduced.

Waiting for the release of those cards is probably advised for those who want the best performance possible (AMD and Intel are planning new CPU launches soon, too). However, if you’re still using outdated GPUs and want to update, now is the best time in years to remodel or replace your gaming PC.