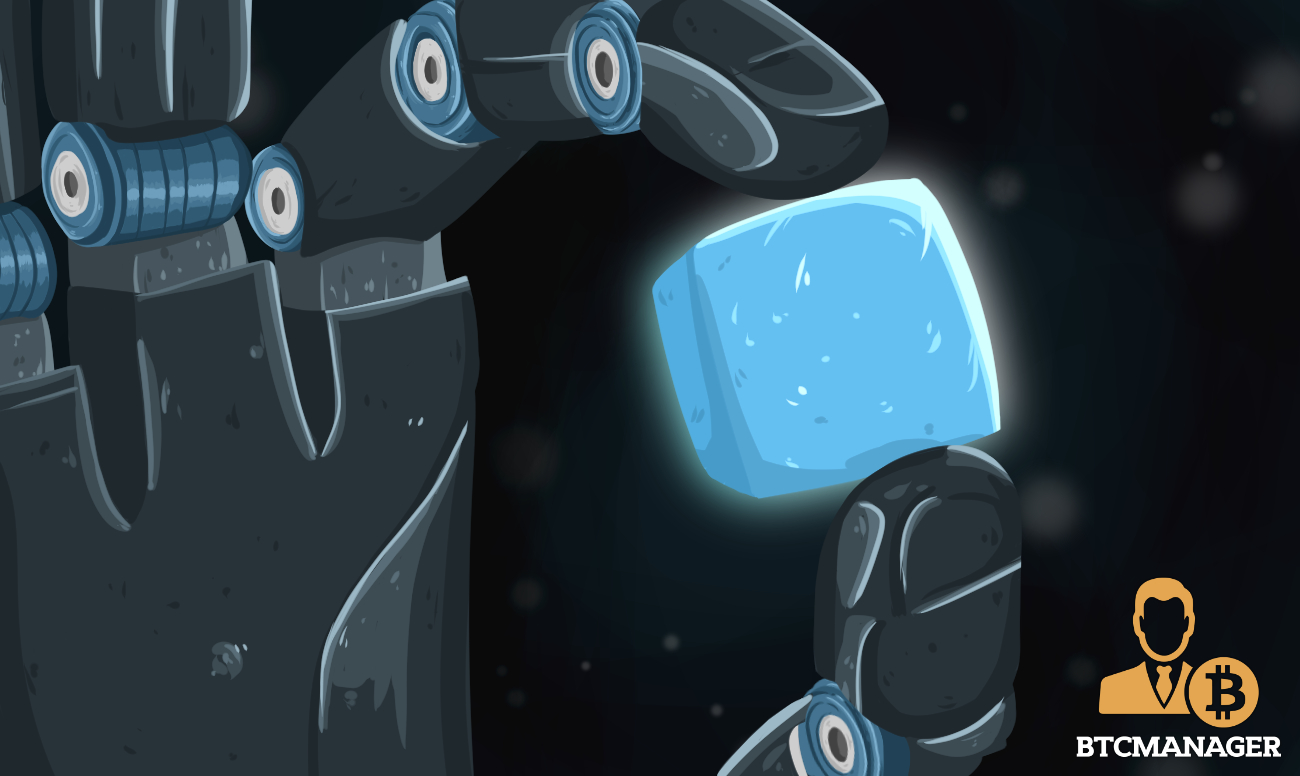 Is there any truth to organizations combining AI and Blockchain or is it still a wild pipedream? With both technologies luring investors with promises of billions in annual revenues, the subject merits some research.

Artificial Intelligence has a long history of being “just ten years out.” Many companies have been exploring and implementing AI technologies, but it seems that the furthest that they get is in providing tools that are more akin to Machine Learning. Still, companies and institutions are pouring billions into AI technologies in the hopes of earning trillions.

As author Michael Chui says on a podcast:

“Artificial Intelligence’s impact is likely to be most substantial in marketing and sales as well as supply-chain management and manufacturing, based on our use cases.”

With the potential revenue estimated between 3.5 and 15.4 trillion, it is easy to see why AI developers pushed by overeager investors will look for anything to jumpstart this process. So when Brains and Chains held a conference on June 28th in New York, the goals were to see where Artificial Intelligence can utilize existing Blockchain technologies and tokens to accelerate the process of maturing the AI systems.

How Can AI Be Combined with Blockchain?

Matt Turck of FirstMark Capital presented a keynote about the combination of AI, Blockchain and the Internet of Things. He opens with the fact that there is a lot of hype around these new technologies.

Offering a contrarian view, on September 11, 2008, Andy Greenberg with Forbes penned in his article titled, “A Cloud Filled Debate:”

“[Cloud Computing] sounds like a tangle of security, privacy and technical problems, painted over with a layer of marketing snake oil.”

According to Google Trends, interest in cloud computing peaked in 2011 before falling to about 12 percent today. According to their SEC filing, AWS has earned 17.5 billion in revenues in 2017. So in hindsight, and after ten years of development by major companies, cloud computing should not have been dismissed so quickly by pundits.

AI and Blockchain are opposites. Comparing the two, Peter Thiel said AI is a communist and Crypto is a libertarian. Where AI is centralized and probabilistic, Crypto is decentralized and deterministic. So can blockchain help to make better AI? Matt Turck offers:

“Pioneers in the field have been exploring various ideas, ranging from a decentralized way to create AI to networks of bots and fully autonomous organizations run by AI.”

But what can AI do right now with Blockchain?

One of the immediate uses for AI and Blockchain is with Decentralized AI marketplaces for data that AI needs. Presently, AI consumes data from private sources.

For example, if Amazon wants to develop a model for consumer shopping behavior and to better position choices for products, Amazon can only rely upon its’ dataset. However, with Blockchain, it would be possible for Amazon to purchase data from this decentralized marketplace and it raises the possibility for individuals to be financially incentivized for providing this data as well.

For reference, Fred Ebrsam laid out the plan for how this could work utilizing the Ethereum blockchain and smart contracts. He opines that an app could run on the consumer’s browser watching everything that the consumer does.

The Ocean Protocol is an early attempt on building on this very model. They plan to release their system on Q1 of 2019. They state that the entire marketplace for data sales is forecasted to be $187 Billion in 2019 with a vast majority of the data being underutilized. The advantages of using this system are that AIs would be able to purchase the information directly from the system and that the sellers can more easily sell this data while keeping security and privacy concerns paramount.

Wearing a Commodore 64 shirt, Data Scientist Marcus Jones discussed their pre-launch plans in a post on August 2, 2018. He offers the following observation about the pace of change:

“What’s especially exciting about Ocean, is that the final form of this data ecosystem is not known. That’s by design. The final shape of Ocean Protocol will be decided by the community. As long as we make the protocol flexible and useful, it can evolve into something that we can’t yet imagine.”

Are there other uses for AI and Blockchain?

Other Uses for AI and Blockchain

Another way that AI and Blockchain can work is through the use of “Autonomous Economic Agents.” Fetch.AI is a version of this that would enable users to tell an AI to find the best price with a certain quality level for hotel rooms, or plane tickets or any product or service that they are looking to buy. By combining a ledger with an Artificial Intelligence, it is easy to see how powerful this could be for the consumer.

Fetch.AI offers that their technology can solve real-world problems for energy as well. By switching suppliers immediately as needed. It can also improve and optimize the supply chain economics thereby reducing the capital-intensive needs for this system. It does all of this through an “Open Economic Framework.” Project organizers believe that this is a 23 trillion dollar opportunity by 2025.

In a Telegram Chat, Josh Croft, Senior Developer at Fetch.AI offers the following about how the blockchain technology is integrated with its’ AI:

“The Fetch Smart Ledger is an entirely new ledger technology that provides the scalability necessary to support millions of transactions per second. We are also developing infrastructure that supports a decentralized digital world and provides a platform for machine learning to deliver accurate predictions to the marketplace.”

More largely, AI can help with managing a blockchain-based organization as a Decentralized Autonomous Organization. This “AI DAO” would run without ever being able to be turned off. It would be able to receive inputs, modify and process different resources and produce various outputs all without outside intervention.

As an example, this “AI DAO” could run a decentralized version of Uber with self-driving vehicles. It could efficiently dispatch cars, handle all the logistics and run a lot more efficient than its’ human-powered counterpart.

Beyond this, by embedding AI into the code of blockchain would lead to more efficient mining. AI could very likely reduce that amount of time to generate that next block thereby decreasing the amount of power consumed by mining. AI can also increase scalability. One of the things that AI does very well is segmenting data into useful silos. Currently, even Ethereum has difficulty with segmenting data that is generated by multiple tokens. By embedding AI into the code, tokens could be processed a lot more efficiently across all operations.

Over the next ten years, AI and Blockchain are two technologies that will form a pillar for the next set of billion (trillion?) dollar organizations. When combined with the Internet of Things, there are some useful applications that will be created to make our lives even easier.