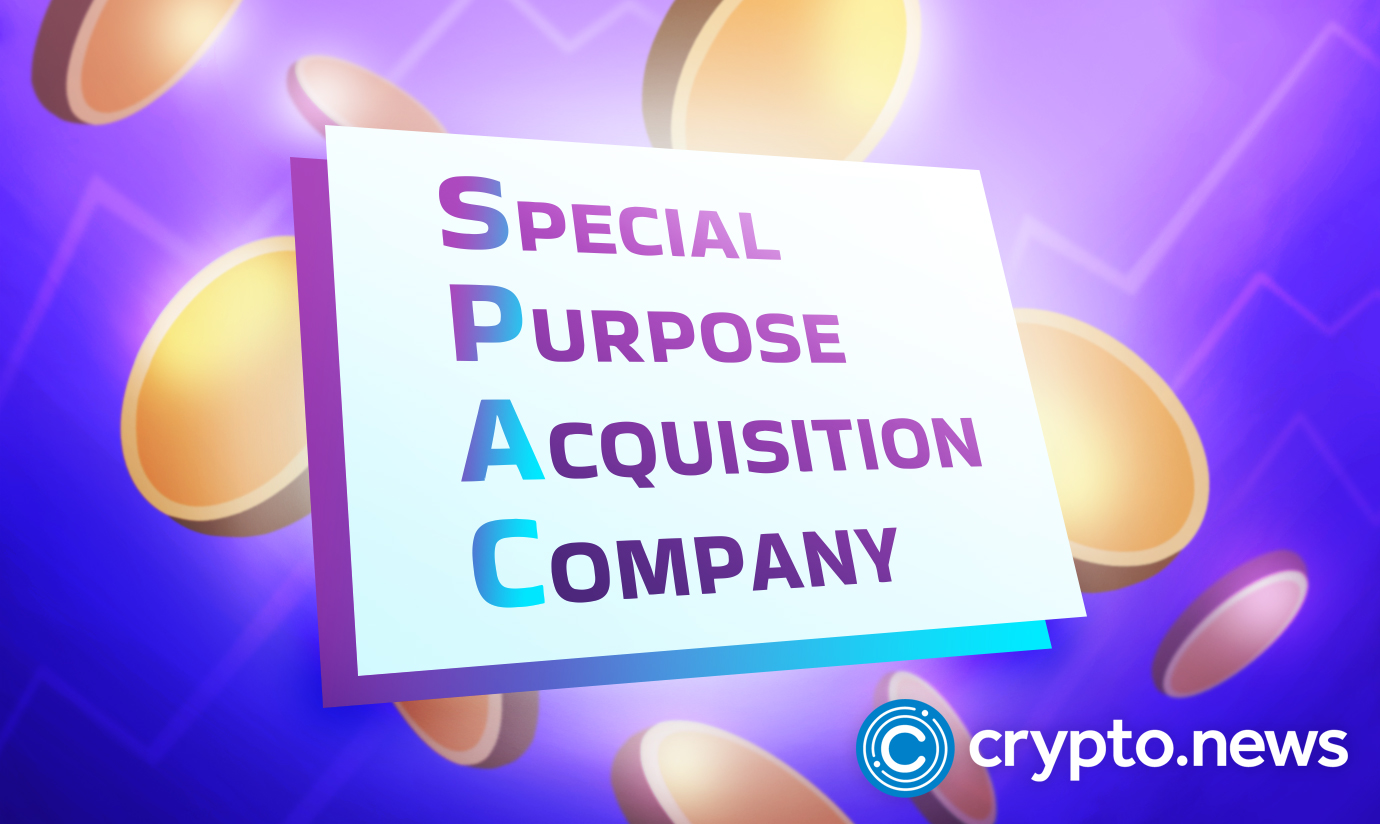 One of the biggest trends in public markets in the last few years has been so-called SPACs. Also known as “blank-check” companies, they have served as a popular vehicle to take cryptocurrency companies to the public markets. Read on to learn what SPACs are, how they work, and how they differ from an IPO.

What Is a Special Purpose Acquisition Company (SPAC)?

A SPAC, which is short for Special Purpose Acquisition Company, is a corporation formed for the purpose of raising money to buy or merge with an existing private company and take them public.

The main use of a SPAC is to raise capital from the public through an Initial Public Offering and then use the cash to buy an existing private company looking to go public.

Though SPACs have existed in financial markets for a long time, 2021 was explosive until it cooled off later in the same year. In 2021 only, we saw 679 SPAC IPOs across the world, worth a combined value of US$172.2 billion.

Unlike companies like Meta and Telsa that go public with a defined business, SPACs go public without any commercial operations. The company is there simply to raise capital and use it to acquire a promising, existing private company looking to go public. SPAC shares are also often listed on leading securities exchanges. In the U.S., that includes the New York Stock Exchange (NYSE) and NASDAQ.

Due to investors’ appetite for higher risks in the last few years, SPACs have gained so much popularity, and a lot more private companies now see them as viable opportunities. Let’s take a deep dive into how they actually work. 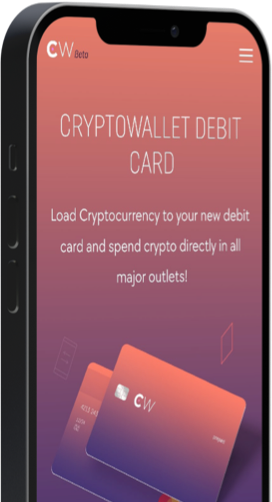 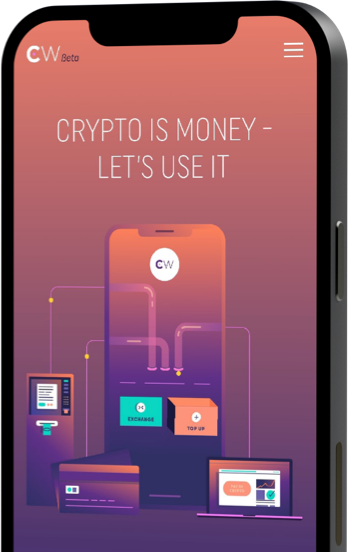 How Does a SPAC Work?

SPACs are created to raise money from the public to buy another company.

Typically, an experienced investor/management team or a “sponsor” with experience in a specific industry forms a SPAC. They invest nominal capital, which translates into about 20% interest in the SPAC (this is known as Founder Shares). The rest of the 80% stake is offered as “units” to public shareholders in an Initial Public Offering (IPO) of the SPAC’s shares.

The structure of a SPAC IPO generally consists of common shares and a warrant. Units offered in the IPO often have a share of Class A common stock combined with a fraction of a warrant. A warrant gives the holder the right to purchase additional SPAC shares of common stock in the future at a specific price, generally at a premium to the price of the stock when the warrant was issued.

The founder shares and the publicly offered shares often have similar voting rights. Though in most cases, founder shares have the authority to elect directors to the SPAC. However, holders of warrants don’t have voting rights and can only exercise whole warrants.

Also, SPACs often pitch their offering to underwriters and institutional investors like a traditional IPO,  before offering the public the shares. Prominent banks like Goldman Sachs have participated in a number of SPACs.

What’s the Difference Between a SPAC, IPO & Direct Listing?

Companies can choose whatever approach to go public. For example, some companies like Coinbase have used the direct listing path, while some others go through the traditional Initial Public Offering (IPO).

Let’s take a look at some of the key differences between SPAC, IPO & Direct Listing:

Crypto companies like SPACs for a number of reasons. Some of those reasons include:

Generally, SPAC investors are often high-risk investors, which are similar to cryptocurrency investors. SPACs have been a great way for crypto companies to attract investors who are more likely to understand their products and business model.

There are a few companies that have gone public through SPACs in the last few years, some of them include:

Numerous other crypto companies should have gone public, but due to the bear stock markets in 2022, most of them have delayed going public. Some examples include crypto ATM company Bitcoin Depot and cryptocurrency miner Bitdeer.

What Are SPACs in Crypto?

SPACs are specially formed companies with the aim of raising money to take crypto companies public.

What Happens if a SPAC Merger Fails?

When a SPAC fails to buy or merge with a company for a period of two years, it must dissolve and return funds to investors.