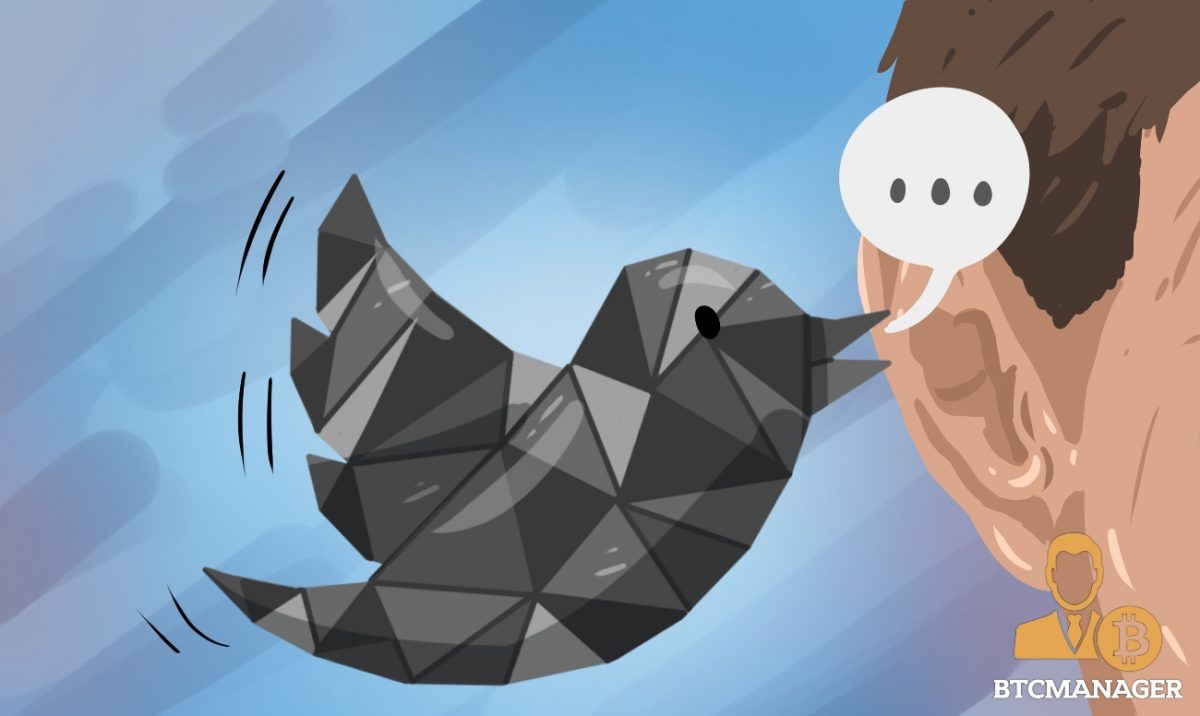 There has been an undeniable rise in the number of social media platforms built using blockchain technology, which often goes the length of calling themselves a decentralized social media network. However, these new networks have a very different business model as compared to their popular pre-existing counterparts.

While online social media is usually free for users, decentralized social networks tend to force a paid subscription model. According to one study, existing social networking services are centralized, and the companies providing the services have the sole authority to control all the data of the users. It is not a trivial task for a user to reuse his own data, including his social network, messages with friends and photos among other applications, as there are not many robust mechanisms to port all the data from one platform to another.

More and more, the cryptocurrency community is becoming fed up with Twitter. The prevalence of scam artists and the reluctance of the social media platform to combat the scammers. It has only been recently when the social media giant committed to addressing the problem.

Can the Blockchain Improve Social Media?

2016 saw the launch of Steemit, advertised as the world’s first decentralized blockchain-based social network. Steemit is a blogging and social networking website, built on top of its own Steem token that users need to interact with others on the platform. It is considered one of the more successful blockchain projects and has had many parallels drawn with Reddit in the past.

Leeroy.io, on the other hand, is a new decentralized social network which can be described as a clone of Twitter. It requires users to install MetaMask to interact with the network. Leeroy claims to be free of privacy invasion, devoid of advertisements across the platform and boasts a fair policy that rewards users who share good content on the platform. 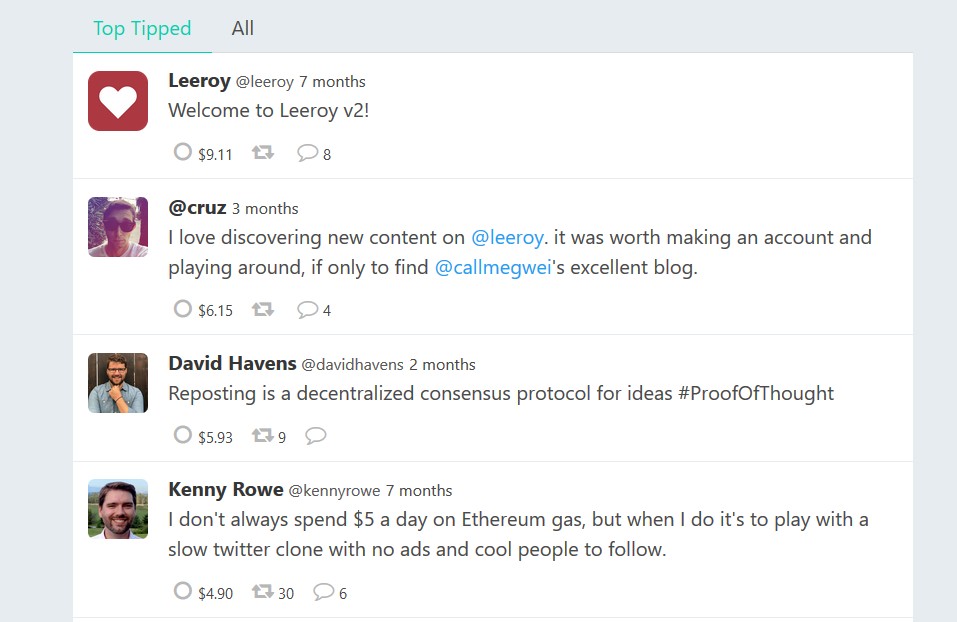 Leeroy is an important proof of concept as the backend system has no central authority that will try to influence the network. The development team has pledged to not interfere in the functioning of the platform, making the users solely responsible for their actions. Furthermore, the fees that users pay on Leeroy goes directly on the Ethereum network.

Users who like or wish to interact with any other user’s post can ‘microtip’ $0.01 to the other user. In theory, this could be a great way to promote quality interactions on the platform. Initially, users might have certain reservations about paying for such a service but over the course of time, subscribers who find the platform interesting may be more willing to pay. Since Leeroy is decentralized, political interference by any country or any other world body can also be easily avoided as long as the users are vigilant.

Weighing up the Pros and Cons of Decentralization

While Facebook is free for its users, it still generates a major chunk of its revenue from advertising by filling its ‘news feed’ with relevant advertising. Twitter has a problem with bot accounts which mostly tend to spew spam. Leeroy’s paid user model could be a great solution to both these issues. A great solution to permanently get rid of the spam problem, after all, could be to make prohibitively expensive to do.

Decentralized social networks, however, allow anyone to join the network without verifying the authentication of the user. This could pose a new kind of security threat that would come into existence due to such platforms.

As reported by Wired, “Decentralized networks generally allow anyone to join and don’t link accounts to real-world identities like phone numbers. These systems often use public key cryptography to ensure account security. But managing public keys is hard for most users and building a software that is both cryptographically secure and easy to use is difficult.”