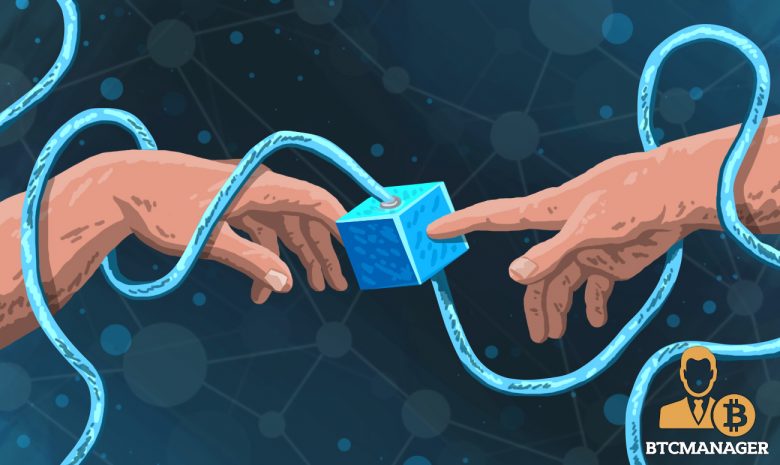 The world’s newest sovereign state Liberland announced a partnership with Crowdholding, a blockchain-backed platform designed to improve communication and insights between startups and the public.

Liberland describes itself as a sovereign state located on the banks of the Danube river. Created by Czech politician Vit Jedlicka four years ago, the country occupies a small strip of land situated between Croatia and Serbia.

"We have developed a nation of people who wants to live in freedom with low taxes." – Vít Jedlička, the president of #Liberland

As the name suggests, the nation places a high value on the personal freedoms of its future citizens. Focusing on limited interference on the lives of citizens, free market politics rooted in Austrian economics, Liberland’s motto is “Live and Let Live.”

Liberland’s official national currency is bitcoin. It accepts bitcoin cash (BCH) and ether (ETH) for donations, through which the country is funded. All activity is voluntary in Liberland. Citizens do not have to pay taxes to support the government and are free to engage in any profit-making activity in so far as it does not infringe on the rights of others.

Liberland espouses similar values as Monaco and Liechtenstein, both of which are among some of the world’s wealthiest countries. Additionally, the state believes in leveraging the power of blockchain technology to create systems devoid of any coercion or violence while simultaneously promoting individual authority.

The new state has been working on expanding its reach, following the tremendous response it received for citizen applications. The nation revealed that many eligible respondents originated from the Middle East and Africa, prompting them to sign an agreement with Somalia to create a Liberland territory in the East African state.

The Chamber of Commerce

As part of its continuing plans, Liberland has announced its partnership with Crowdholding. The initial project on the Crowdholding platform is an introductory one, aiming to introduce readers to the new state and its ideals.

Crowdholding helps startups receive feedback from the public, with an incentivized voting blockchain-based system. Explaining their participation in the project, crowdfunding stated:

“We are very interested in this project due to the fact that Liberland will be the first sovereign country in history, that will be based on a tokenized statehood model, where social freedoms are fixed in unchangeable, unmodifiable, through smart contracts. On top of that, the Liberland Merit is the all-in-one crypto asset that represents the holder’s voting power, currency, and collateral for a decentralized justice system.”