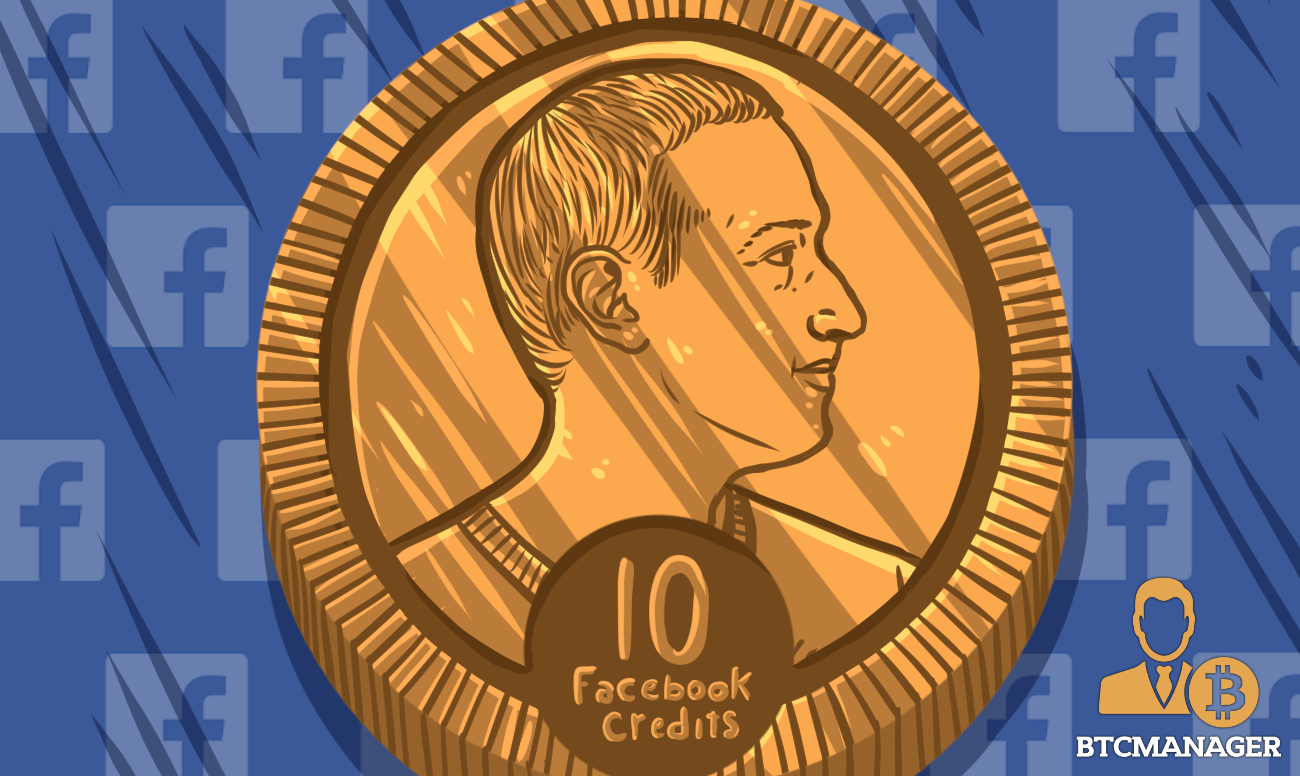 David Marcus spoke to a group of established bankers in Washington this week, and he once again highlighted Facebook’s desire to launch the stablecoin as per regulatory demands. Marcus suggested that the core model of Libra can be changed if governments are unhappy with the current Libra prototype. This would entail launching several stablecoins, each backed by a fiat currency, as opposed to the current version which combines a basket of fiat currencies to create on synthetic currency, as reported by Reuters, October 21, 2019.

David Marcus’ comments regarding Libra’s willingness to shift direction based on regulatory suggestions are particularly insightful with context to recent events around the stablecoin project. Libra has run into a concrete wall, and nothing they say seems to satisfy central bankers and finance ministers across the globe.

The newly suggested plan of having a series of fiat-backed stablecoins is not “ideal”, according to Marcus, but is definitely a viable option if this is seen as more realistic and easier to manage. In the end, the Calibra chief said the mission was the most important aspect of Libra, and the rollout can be optimized to suit the needs of various stakeholders.

An inclination to Change, Ability to Execute

Whatever said and done, the Libra Association is comprised of some of the largest companies in the world. Their ability to seamlessly shift directions and execute in this manner shouldn’t be underestimated.

The very fact that they aren’t fixated on a certain way to go about launching their product shows their commitment to the larger picture despite multiple roadblocks. With the ability to take a step back and look at things perceptively, Libra can establish a global payment system that makes life easier for regulators and citizens.

Of course, Libra is no Bitcoin – and it never can be. Attempting to distinguish between them is an asinine comparison with little to no value. Libra is a continuation of the current banking story, only with more connectivity and ease of access; Bitcoin is a new financial paradigm that allows the community to organize themselves in a way they see fit.