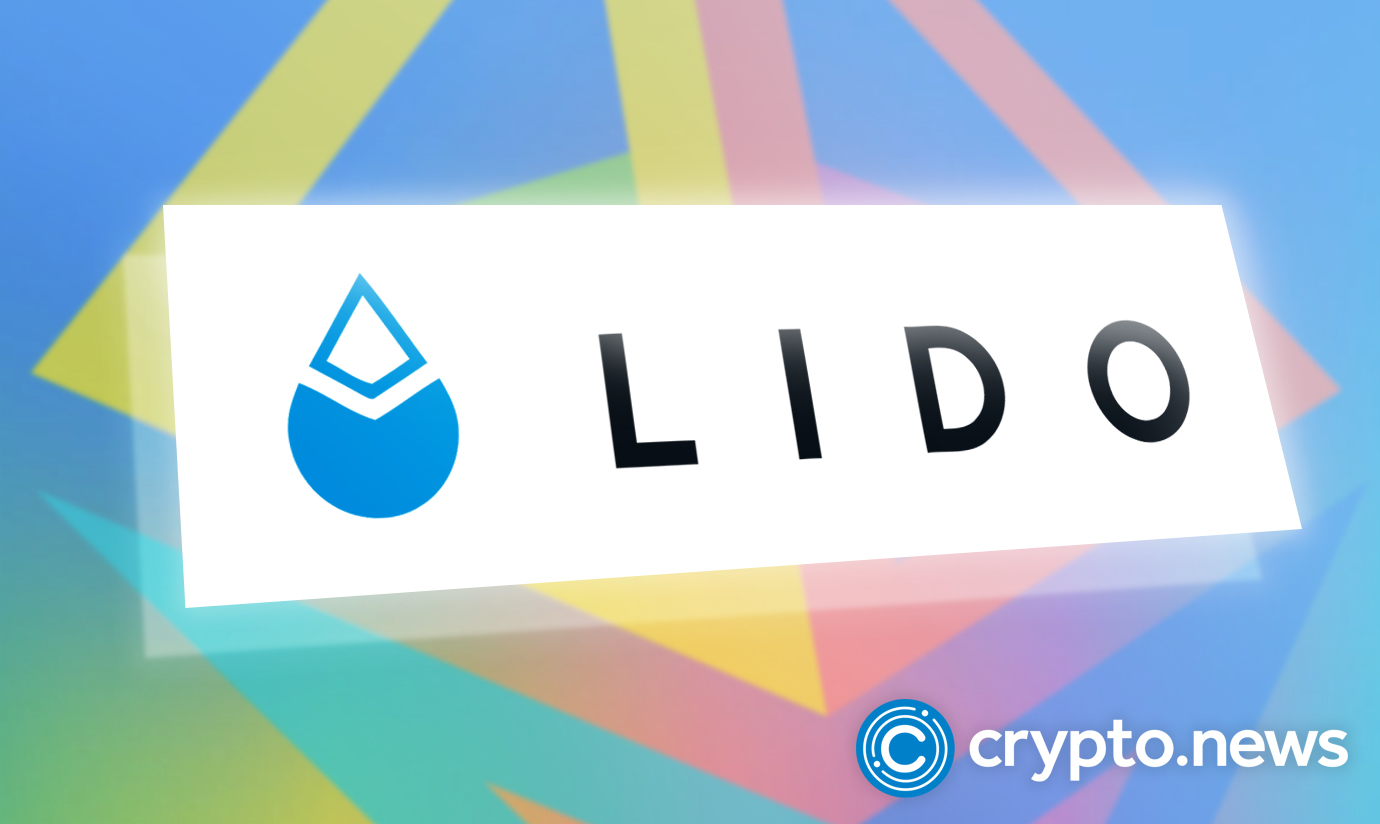 Ethereum 2.0 significantly depends on staking, when holders devote some of their tokens to validators. In this manner, all transactions can be effectively confirmed, contributing to the higher stability of the entire system. Lido Staked Ether (STETH) refers to an innovative blockchain solution that contributes to more liquid and efficient staking. By using STETH, users receive both their original contribution and additional reward for participating in staking.

The traditional problems of inaccessibility and immovability can be properly addressed with the help of STETH. For example, users become able to unstake any specific amount at any time. In this manner, the higher flexibility of their financial decisions is achieved. The major benefit is the possibility of receiving staking rewards without the need to lock up ETH tokens. Overall, the further transition to Ethereum 2.0 should contribute to the proportional increase in the demand for STETH.

STETH’s current price is $3,064 as it directly reflects any price changes in ETH. Its circulating supply equals 1,878,585, and it also corresponds to its maximum supply. The current market capitalization of STETH is $5.7 billion, making it the 28th largest cryptocurrency. From a strategic perspective, the demand for STETH will depend on the following major factors: Ethereum’s dominance in the altcoin segment; holders’ liquidity preferences; and the emergence of other competitors able to provide similar services. As the current market environment appears to be beneficial for Ethereum, STETH should also be able to strengthen its market performance accordingly. The higher flexibility and unstaking options should become appealing to the growing number of holders in the following months.

Investing in STETH: Pros and Cons

STETH may increase its dominance in the segment of staking optimization if Ethereum successfully transitions to Ethereum 2.0 within a year. In this case, the demand for ETH will increase as well as that for services that can provide additional flexibility and functionality. STETH may become the major market leader in this segment. However, Ethereum’s weakening positions in regards to its main competitors, such as Solana or Polygon as well as the emergence of other alternatives to STETH’s functionality can imply the growing risks in terms of potential returns that can be generated by STETH’s holders. However, at the present moment, the likelihood of a positive scenario for STETH still outweighs potential risks and concerns.

The observed price dynamics of STETH follows that of ETH. The support level of $2,200 has enabled the cryptocurrency to continue its market appreciation in the following weeks. At the present moment, the major resistance level of $3,250 causes additional concerns for investors as the STETH price has appeared to be unable to overcome it several times during the past month. The optimal strategy refers to opening a long position after exceeding this level and examining the overall situation from the perspective of the overall situation in the crypto market. The complete transition to Ethereum 2.0 should serve as an additional positive factor in this regard.