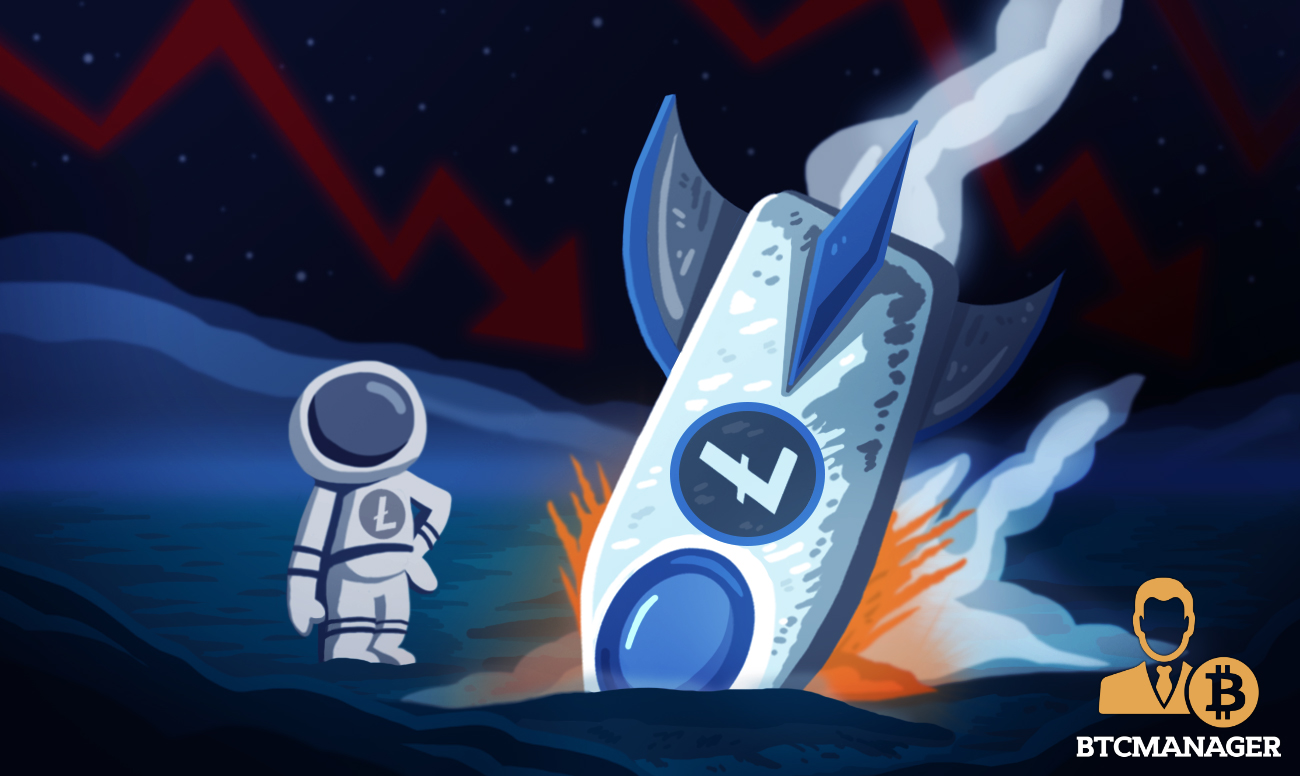 The block reward halving from 25 to 12.5 LTC per block was expected to be a bullish fundamental event for the network, but the exact inverse has occurred. Ever since price failed to take off post the halving, hashrate has declined 68 percent from the top as miners turned their back on the network, December 2, 2019.

The logic behind a price appreciation after a block reward halving is based on two assumptions: less open market supply/dumping as miners receive less reward in absolutes tokens and a shift in demand-supply equilibrium toward a higher price point as supply declines.

For this to hold, the market dynamics must have a minimum level of constant demand – and this demand must be organic. Keeping this in mind, LongHash adequately summarised the situation and rationally concluded that Litecoin’s reward halving will yield no meaningful results. The first reason is the lack of organic demand; the second was the macro narrative around the halving event.

Before the halving, we saw an exponential rise in LTC price, and it even outperformed BTC for a few months. But once the reward kicked in, people who had sunk capital into LTC were expecting a massive rise, but they, unfortunately, realized that the price gain up to date was caused by themselves – and similar investors – throwing abnormal amounts of capital into LTC.

All of this together created a falsely positive narrative around Litecoin’s tokenomics, and miners are publicly evidencing their discontent.

The Difference in Bitcoin and Litecoin Halvings

Out of the many major differences between the networks, the standout factor is the availability of historical evidence in favor of the halving theory for Bitcoin, and the existence of consistent demand vectors.

Research based on time series’ suggests Bitcoin has done very well post halvings relative to Litecoin. In addition to this, LTC price hinges more to BTC price than it does to its own fundamentals; this goes for the broader cryptocurrency market, barring a few important events.

The key takeaway is to take these token level narratives with a fistful of salt – especially when there is no historical evidence that aligns with the said narrative. Something like ETH 2.0 may still cause a price boom as it drastically upgrades network throughput and overall efficiency. But tokenomic events that hinge on the open market and demand may not play out as expected.