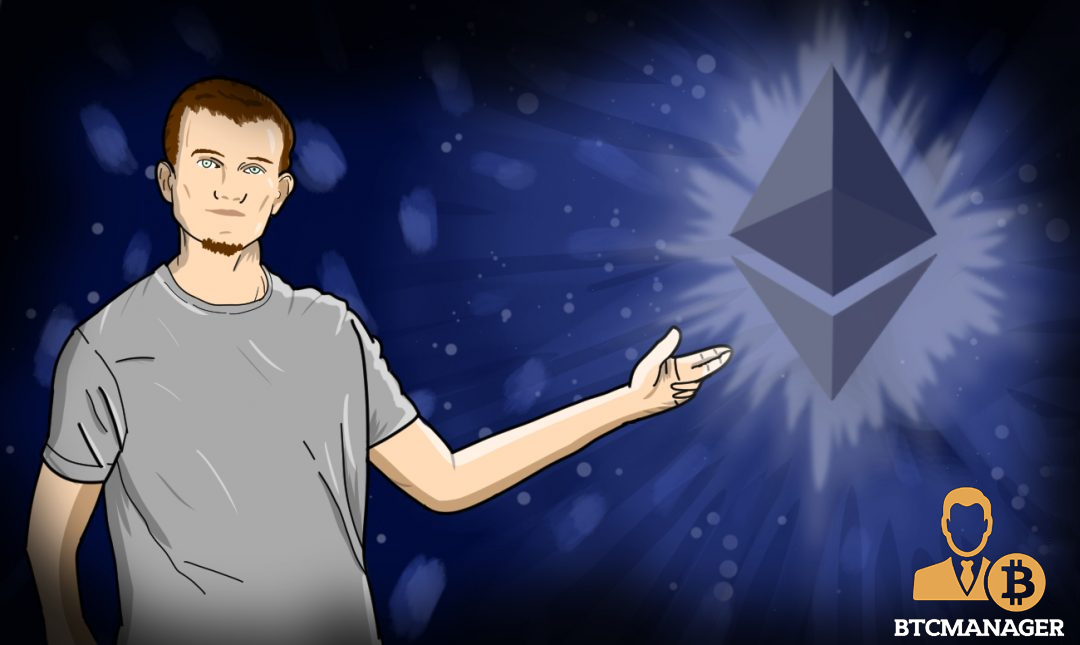 Ethereum co-founder Vitalik Buterin announced that the blockchain platform’s next upgrade would improve its transaction capacity by a factor of one thousand. Speaking at the Devcon4 keynote in Prague, Czech Republic, Buterin reminded the audience that this long-awaited “Ethereum 2.0” update would henceforth be called “Serenity” instead. The update is set to signify Ethereum’s fourth major development milestone after Frontier, Homestead, and Metropolis from the years prior.

While the past few revisions have not brought groundbreaking new features to Ethereum, Serenity will perhaps be the blockchain platform’s biggest overhaul yet. The milestone will change the network’s consensus mechanism from proof of work (PoW) to proof of stake (PoS). Buterin noted that at the time of Ethereum’s release a few years ago, PoS-related development was still in its infancy.

Since the platform’s release in 2015, however, Vitalik Buterin and The Ethereum Foundation have directed significant development resources towards Casper, a PoS protocol built specifically for the Ethereum blockchain.

At the keynote, Buterin said that “Serenity is the world computer as it is meant to be. Not a smartphone from 1999 that can process 15 transactions per second and maybe, potentially, play Snake.”

While Ethereum’s PoW implementation is still faster at confirming transactions than Bitcoin, it is still incapable of supporting all the decentralized applications built on top of its blockchain. In December 2017, for instance, the entire network was nearly brought to a standstill by CryptoKitties, a dApp built on the Ethereum blockchain. The game’s overwhelming popularity caused a sudden spike in the number of new transactions being created. This, in turn, increased transfer fees for users across the board.

PoS is only one of the many scalability improvements that the Ethereum community has been exploring in the past few years. Another feature coming with the Serenity update is Sharding. This solution involves splitting the main blockchain into smaller, distinct parts called “shards.” New transactions will only need to be verified by a small subset of nodes, instead of the entire Ethereum network.

Buterin said that the combination of PoS and Sharding would allow Ethereum to effectively achieve “a thousand times higher scalability.” The network will also process transactions much faster, with economic finality for each block expected in as little as ten to twenty minutes.

While Buterin’s entire presentation focused on the upcoming Serenity update, other scaling solutions will presumably also be introduced at a later date to improve Ethereum’s transaction capacity. In August 2017, Vitalik Buterin and Joseph Poon jointly announced the Plasma project, a second layer scaling implementation that is functionally similar to Bitcoin’s Lightning Network.

From the project’s initial draft, “Plasma is a proposed framework for incentivized and enforced execution of smart contracts which is scalable to a significant amount of state updates per second (potentially billions) enabling the blockchain to be able to represent a significant amount of decentralized financial applications worldwide.” While work on Plasma and other solutions is still ongoing, Buterin has not offered a concrete release schedule for these emergent technologies.