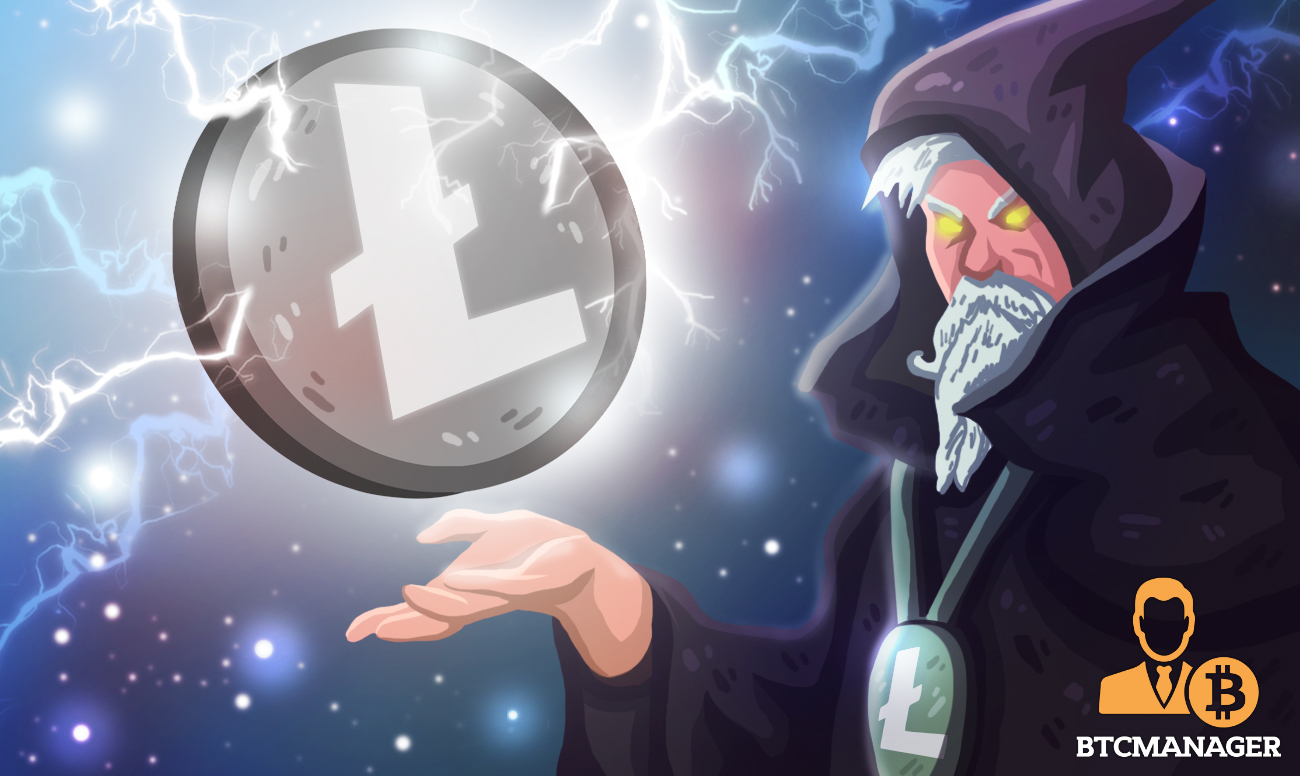 Litecoin (LTC) transaction count has risen 15X following the launch of the LiteBringer–a decentralized, “idle” RPG PC-based fantasy game, on Sep 15. By Sep 22, there were over 139,000 transactions posted, up from 31k registered on Sep 13.

The LiteBringer is technically a shot in the arm for Litecoin, a platform designed not only to complement Bitcoin—as its “Silver” but also supports micro-transactions.

What the game brings on the table is the ability of gamers to exchange their in-game loot with LTC.

Before LiteBringer, the Litecoin network was under-utilized, only managing on average 30k transactions but with higher median transfer values.

The low average transfer value is because of the nature of the game that draws more activity but whose transactional value remains low.

There is a visible slump in the median transfer value in USD. For instance, on Sep 13, the average stood at $54. By Sep 22, that value had fallen by over 99 percent to $0.88 according to trends by BitInfoCharts.

There are concerns that this could be spamming and a diversion away from the fact that Litecoin remains dominant relative to Bitcoin and other cryptocurrency networks.

To waylay claims, David Schwartz–the Project Director of the Litecoin Foundation, remains confident. Despite falling median transactional value, he explains that the LiteBringer brings “additional attention and usage of LTC, through micro [transactions] via legitimate gaming.”

Unlike Bitcoin or Ethereum, the Litecoin network is secure with the fast settlement because of their low block generation time. However, what’s attractive is its fee stability over time.

Considering the game’s dependence on “dust” LTC transactions, changes in fee could significantly affect activity, a reason which advised CipSoft to choose Litecoin over other platforms like Ethereum.

“Every game operation is stored in the blockchain. Because this can only be done with a tiny transaction, LiteBringer is very vulnerable to spikes in transaction fees. If there is a spike–which happens in Ethereum from time to time, our game would become unplayable for this period.”

As BTCManager previously reported, Atari Group has also joined hands with the Litecoin Foundation to promote and drive the adoption of LTC.