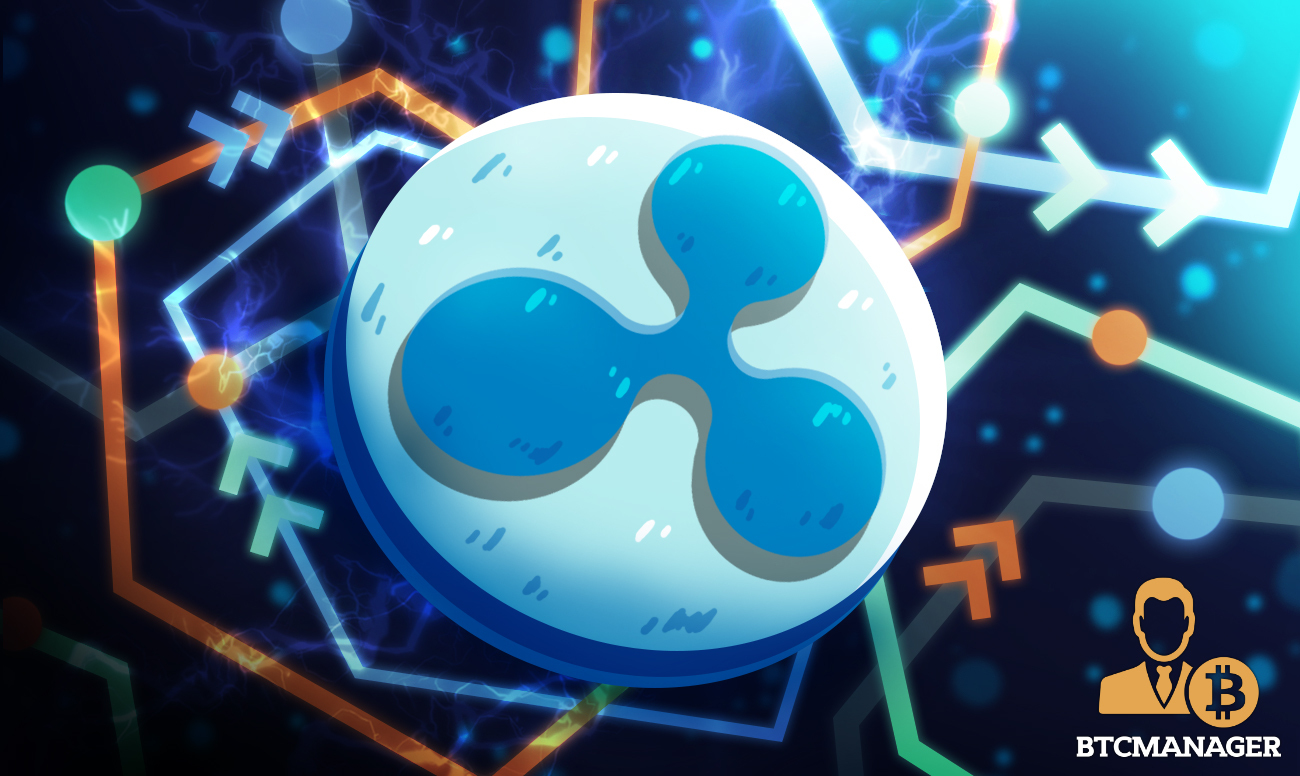 RippleNet to Be Used in Over 120 Countries

The news of the partnership was announced on Ripple’s official website on Wednesday (April 15, 2020). According to the announcement, the collaboration will see the use of Ripple’s international payments platform, RippleNet, to bring about efficient, low-cost transactions to over 120 countries worldwide.

“After joining RippleNet, we were suddenly a credible partner for all these financial institutions and payment providers around the world. A RippleNet introduction is more like a hug than a handshake […] Working with RippleNet partners allowed us to cut our costs by as much as 40% and instead of transactions taking at least two days, we were completing payments in just a few hours.”

However, being a small start-up platform, without the required transaction volumes and connections with financial institutions and payment firms, were stumbling blocs for the remittance company. But Yap noted that working with RippleNet gave the Malaysian platform access to global partners and boosted the company’s credibility.

Furthermore, the MoneyMatch CEO stated that the platform to make cross-border payments easy for SMEs customers via its continuous partnership with RippleNet and also be a formidable growth partner in comparison to mainstream banks in Malaysia.

MoneyMatch becomes the latest cross-border and remittance company to partner with RippleNet. Over 300 financial institutions make use of Ripple’s blockchain-based payments network to offer fast and cheap transactions.

Thailand-based fintech company, DeeMoney, in March 2020 joined RippleNet to accelerate international payments and remittances along with cheap fees. Also, the National Bank of Fujairah (NBF) in the UAE collaborated with Ripple’s payments platform to offer smooth cross-border payments to India.