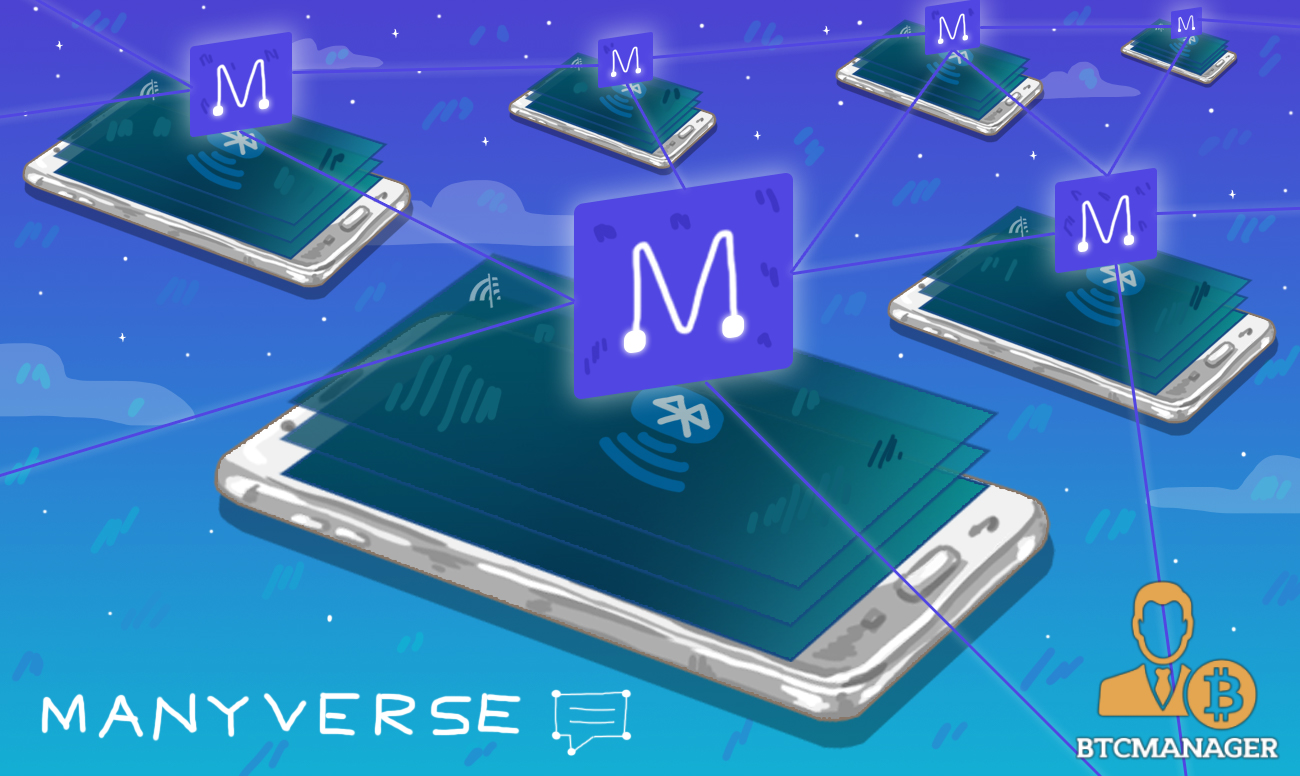 The past few years has seen the rise of several blockchain-based decentralized social networks. While the Steemit platform was one of the earliest introductions back in 2016, more recent launches have proved that traditional social media can also be revolutionized.

Mastodon, for instance, is an extension of Twitter that offers moderation and the ability to run independent communities. Now, a new open-source social network named Manyverse is aiming to be the de facto decentralized platform. Unlike some of its competitors though, it is not built on a blockchain and does not require the use of a token.

On the surface, Manyverse does not appear to differ from most other social media platforms. It allows users to post new content, create comment threads, ‘react’ to existing content and browse different profiles. To anyone that has used Facebook in any capacity, these features will not seem revolutionary or even reason enough to migrate over to Manyverse. However, the core proposition of the platform does not lie with its feature set alone, but rather, how it manages sensitive data and content.

Unlike centralized social networks, Manyverse does not operate several server farms to store the data it displays within the app. Instead, any content created by the user and their friends is stored locally on their respective devices. New data is then periodically synced directly with other devices to ensure that everyone has the latest copy. Instead of relying on a blockchain to establish this decentralization, Manyverse uses a decentralized gossip platform known as Scuttlebutt.

As a result of this distributed model, Manyverse can also be used while a user is entirely offline. According to the project’s developers, users can create posts, comments and even scroll through existing content in the absence of any internet connection. When the application re-establishes connectivity through WiFi or mobile data, all changes are propagated directly to other known devices. All communication takes place through the SecureScuttleButt protocol.

We reached out to Manyverse developer Andre to understand the decision behind using the SSB protocol. He responded:

“Scuttlebutt has been in development since 2012 and has had enough time to mature as a decentralized social protocol. In particular, it has strong offline-first capabilities and a thriving community. This enables the social network to become off-the-grid and independent from the internet. Independence from the internet is important to reach the disconnected population of 4 billion people.”

If two users are near each other, they also have the option to sync their updated data through Bluetooth instead. Doing so obviously negates the need for an internet connection, which can be a limited resource while traveling or in remote areas. Furthermore, since the range of a Bluetooth signal is limited to a hundred feet under ideal scenarios, the likelihood of transmission eavesdropping is significantly reduced. Relying exclusively on Bluetooth can also create a personal social network air-gapped from the internet.

Exploring a use-case for Manyverse

Andre believes that decentralization try is the future of social media.

“Blockchain-driven social networks, including Steemit, often focus on global curation of content and incentivize user activity through cryptocurrencies,” he explained. “They are content-centric, public, and trustless. Manyverse has no blockchain and focuses on enabling networks of friends to share status updates. It’s relationship-centric not public, and trust-driven. “

By taking servers and other intermediaries out of the equation, users can be assured that all of their data is in their own hands. For anyone focused on the privacy and security aspects of social media, Manyverse presents a significant upgrade over any centralized alternative out there.

As a Hedge against Data Centralization

In early 2018, political consulting firm Cambridge Analytica announced that it would be shutting down over numerous accusations of voter manipulation. Chief among these allegations was that the company had harvested the data of over 81 million Facebook users without their consent.

Cambridge Analytica then proceeded to use this data for the benefit of several political organizations throughout the three years between 2015 and 2018. This included the United States’ Presidential election, the Brexit vote, and the Mexican general election.

Since Facebook’s privacy policy did not allow either company to use this data for political or commercial purposes, the scandal eventually plummeted the social network’s share prices. The founder of Facebook, Mark Zuckerberg, was also summoned before the United States Congress to testify. While he emphasized that the user data was a ‘data breach,’ the damage to the company’s reputation was already done.

Unlike Facebook, Manyverse does not store any personally identifying data about its users. Since it does not host any servers, the only way for a hacker to obtain user data is to attack each device individually.

While this may be viable for a single individual, or even a small group of users, this quickly becomes untenable to do in a reasonable time frame. As with digital token storage, the onus of security is removed from a centralized entity such as a bank and placed solely with the user.

Manyverse is an open-source project, which means that no company is actively pouring its resources into the platform’s development. While donations are accepted, the project’s core developers are building Manyverse as a joint effort because they “believe in non-commercial, neutral, and fair mobile communication for everyone.”

The open-source philosophy allows Manyverse to be classified as Free Software. As defined by the Free Software Foundation, “you should think of ‘free’ as in ‘free speech,’ not as in ‘free beer.’ We sometimes call it ‘libre software,’ borrowing the French or Spanish word for ‘free’ as in freedom, to show we do not mean the software is gratis.”

In that vein, the developers of Manyverse have pledged that the platform will be free forever and not include any advertisements or paywalls. Andre also went on to explain this in greater detail.

“Manyverse’s platform is the Secure Scuttlebutt Protocol, is decentralized and requires only lightweight (consumer) hardware. The platform, therefore, does not need to be monetized. The developers of the Manyverse app do not hold storage responsibility over user data, so the developers have no “platform” costs to pay, only development time,” concluded Andre.