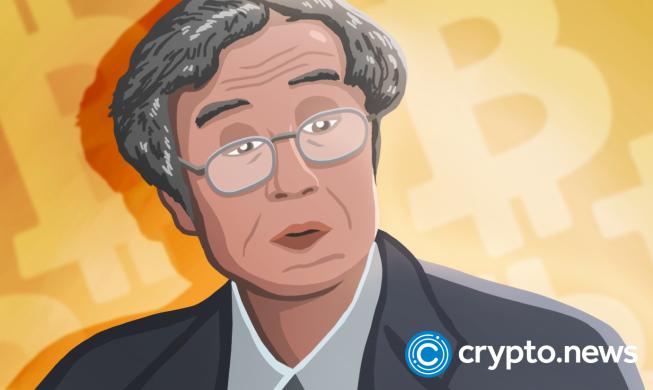 Shkreli, who drastically hiked the price of a life-saving prescription by 5,000% while emerging as a renowned icon of corporate Wall Street greed, has hit the news once more. This time, he secretly revealed a name that shed light on the bitcoin (BTC) creator, Satoshi Nakamoto, identity.

In his most recent Substack article, Martin Shkreli claims that Paul Le Roux, a former programmer and cartel head, is the true Satoshi Nakamoto.

He claims to have decrypted the initial BTC transfer sent to late biotech pioneer Hal Finney. According to Shkreli, the signature of the transaction to Finney reads:

“This Transaction was made by Paul Leroux to Hal Finney on January 12, 2009“

However, according to Greg Maxwell, another well-known developer, Shkreli’s claims had no validity. He insisted that this signature appeared after Finney’s death:

“That signature type didn’t exist until after Hal’s was out of commission, so it was presumably created by someone who obtained hal’s private keys after his death, FWIW. You can see that address was actively sending transactions long after Hal’s death, so *unambiguously* someone else has control of the key.”

Who is Paul Le Roux?

Le Roux, who created an open-source disk encryption software program for Windows, was detained in 2012 after being lured into a trap by the Drug Enforcement Administration (DEA). Later he was charged with drug trafficking, money laundering, and murder-for-hire-related crimes.

In June 2020, the drug lord and weapons dealer received a 25-year jail term. Le Roux’s sentence was shortened because he provided considerable assistance to the DEA, or else he would have served his whole remaining life in jail.

A person or group that helped create the initial version of the bitcoin software and introduced the idea of cryptocurrencies to the public in 2008 is known by the moniker Satoshi Nakamoto. Additionally, Nakamoto continued to work on developing bitcoin and the blockchain until 2010, when he abruptly vanished.

According to a 2019 Wired article, there is ample evidence that bitcoin was created by a criminal genius. However, the Bitcoin community and the crypto community at large paid little attention to this story.