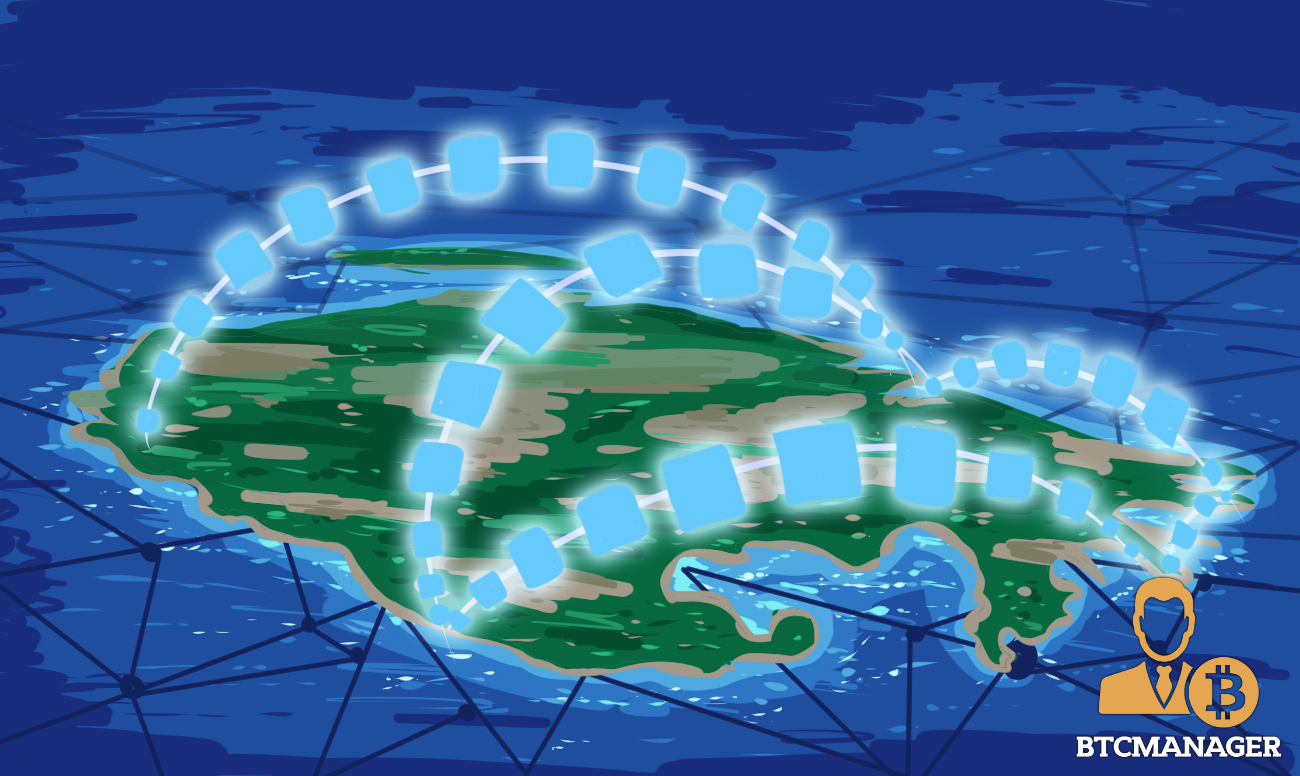 Microsoft Innovation Center (MIC), a Microsoft initiative dedicated to accelerating the growth of local software economies, has joined forces with Aeternity (AE), a distributed ledger technology (DLT) project that claims to deliver unmatched efficiency, transparent governance, and global scalability. The alliance will enable the team to nurture and support Maltese DLT-focused startups, according to a press release on November 4, 2019.

In an effort to make it easier for blockchain-based businesses in crypto-friendly Malta to integrate and use blockchain technology in their operations, Microsoft Innovation Center and Aeternity have joined forces.

As stated in a press release, the partnership, which is aimed at accelerating the growth of the Maltese DLT ecosystem, will allow AE Ventures, the investment arm of Aeternity, and Microsoft to organize blockchain events in the region that will keep paining Malta as a jurisdiction that has good intentions for blockchain firms.

Specifically, MIC and AE Ventures have hinted that Aeternity Starfleet, a global accelerator program, has carefully reviewed more than 100 blockchain startups around the globe and has selected the 15 most credible projects that will participate in the first blockchain event scheduled to go live on November 4, 2019.

The team says the week-long training program will be led by industry experts and it’s designed to provide high-quality content, instructions, lectures, workshops and the practical knowledge that startups need to succeed.

“After all the hype there has been about DLT in recent years, now is the time to demystify all the doubts there could still be about blockchain technology. Having Aeternity promote and nurture blockchain startups from Microsoft Innovation Center will not only bring a more flexible development of new technology but will also be an opportunity to promote DLT as a tangible technology of value.”

What’s more, if all goes as planned the team says it plans to organize an additional five weeks of mentorship for 10 more blockchain startups, which will culminate in a Demo Day that will gift participating firms with $100k in AE tokens plus an extra six months of mentorship and acceleration.

In related news, earlier in November 2019, BTCManager informed that Uruguay Can has adopted the Aeternity blockchain for its cannabis traceability program.