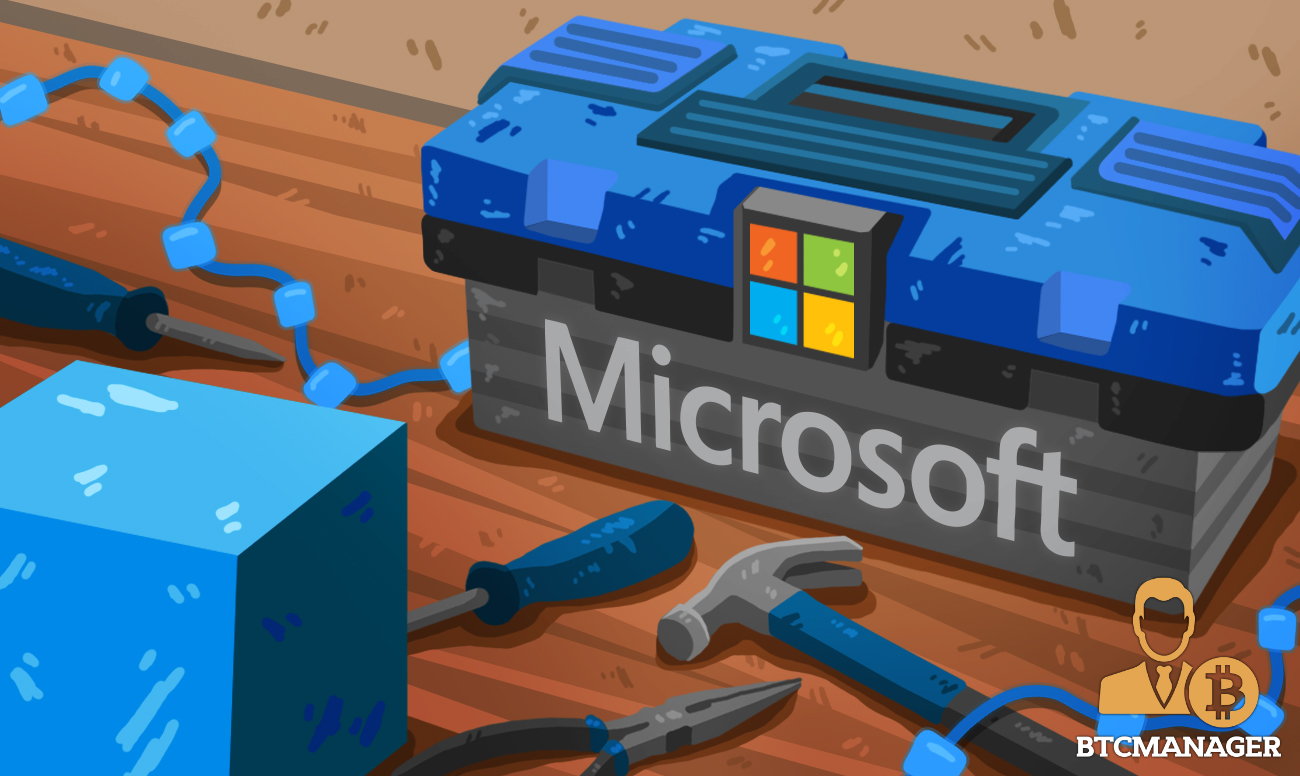 In May 2019, Microsoft sketched up a plan for an open-source, decentralized, and blockchain-agnostic identification system called Identity Overlay Network (ION). As per a June 10, 2020 release, the ION public beta will launch on the Bitcoin mainnet. Microsoft has said this is a major milestone as they march towards a version 1 release set at a tentative time between Q3 and Q4 2020.

With increasing censorship and monitoring, personal identifiers must be moved away from centralized companies on the internet to a decentralized network where users have total control. Part of Microsoft’s objective is to be part of this necessary migration.

The ION is an Apache-2 Licensed project built on Sidetree’s Decentralized identifiers (DID) protocol whose prototype was announced in 2019.

The overarching goal of this network is to create new identifiers backed in a decentralized blockchain replacing user names like emails.

Through ION’s schemata, several forms of identities can be created for innumerable use cases including in zero-knowledge identification and verification.

It is a Layer 2 solution taping on the decentralization and security of the Bitcoin blockchain.

Interestingly, while Microsoft has invested in the project, it won’t have control, and neither will other centralized parties and trusted intermediaries in the true spirit of decentralization and adherence to blockchain principles.

Notably, the ION network won’t dispense tokens nor rely on trusted validators to function. Instead, it shall remain robust and secure personal data by solely relying on the “deterministic progression of Bitcoin’s linear block chronology is the only consensus it requires.”

This chronology helps in proving ownership, riding the “double-spend” problem that decentralized identity, like cash, face.

Disruptive, Microsoft decided to invest in the idea through the Decentralized Identity Foundation (DIF) thereby fast-tracking the development of the protocol.

With efforts from different collaborators including Transmute, Casa, Gemini, and Ethereum’s ConsenSys, the Sidetree protocol is in the final stages of being codified into a formal specification within DIF’s Sidetree Development & Operating Group.

Casa has also partnered with the tech giant to create an easy-to-use user interface for digital identity management.