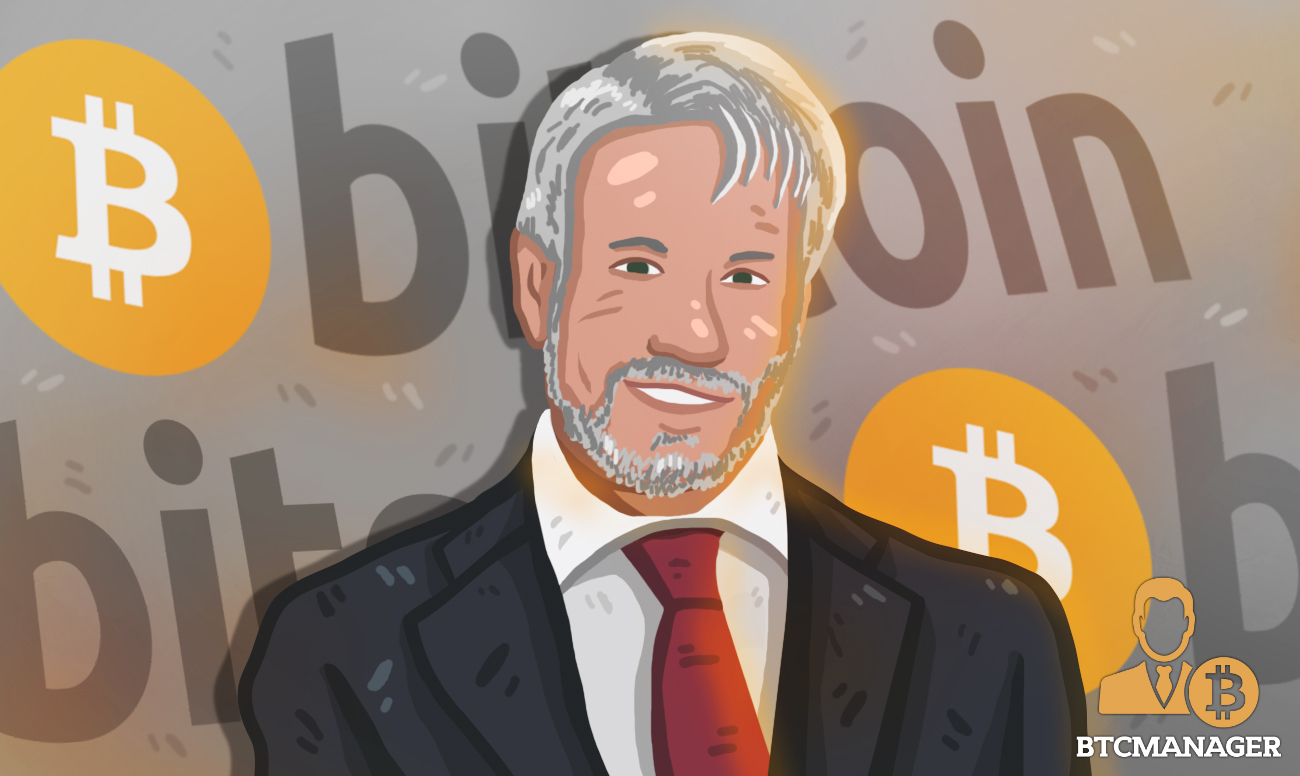 Michael Saylor, CEO of MicroStrategy, is fully prepared to host the Virtual Bitcoin Corporate Strategy Summit next week on February 3 and 4. At the summit, the CEO will tell significant companies how to invest some of their reserve money in Bitcoin (BTC).

Bitcoin has been stumbling a little lately. The world’s leading digital currency by market cap, which spent most of its trades in more than $ 41,000 in early January (the highest point to date), fell to around $ 33,400 during press time.

Saylor Will Push a BTC Agenda

MicroStrategy has been trending for the last five months. The company was one of the first major institutions to publicly support bitcoin, buying hundreds of millions of dollars in digital assets between August and December last year. The company’s CEO, Michael Saylor, believes that the next four weeks can produce a whole new digital resilience level.

Michael Saylor has pitched not only big companies but also taken bold bitcoin bets. The total amount of BTC on MicroStrategy is a vast 70,784 bitcoin. With the Bitcoin Virtual Summit, Michael Sailor is ready to share his Bitcoin Investment Plan with big companies with deep pockets. It is interesting to note how much his company has exposed the Bitcoin investment pathway to numerous other institutions that have followed in his company’s footsteps.

Apart from the big Bitcoin event, several other chain indicators could trigger a Bitcoin price rally over the next month. Bitcoin address activity continues to increase, indicating that the long-term upward trend is still intact. The number of bitcoin addresses interacting with the Bitcoin network is growing, implying an impending price increase.

Comments on the summit have come up, including Joe DiPasquale’s – the chief executive officer of Bit Bull Capital in San Francisco, California. He claimed that the meeting could potentially trigger more big companies to take an interest in cryptocurrency investment.

Following news that MicroStrategy is deeply embedded in the world’s leading digital currency, companies such as Stone Ridge (which will co-host the seminar), Square, and MassMutual were fast to do the same.