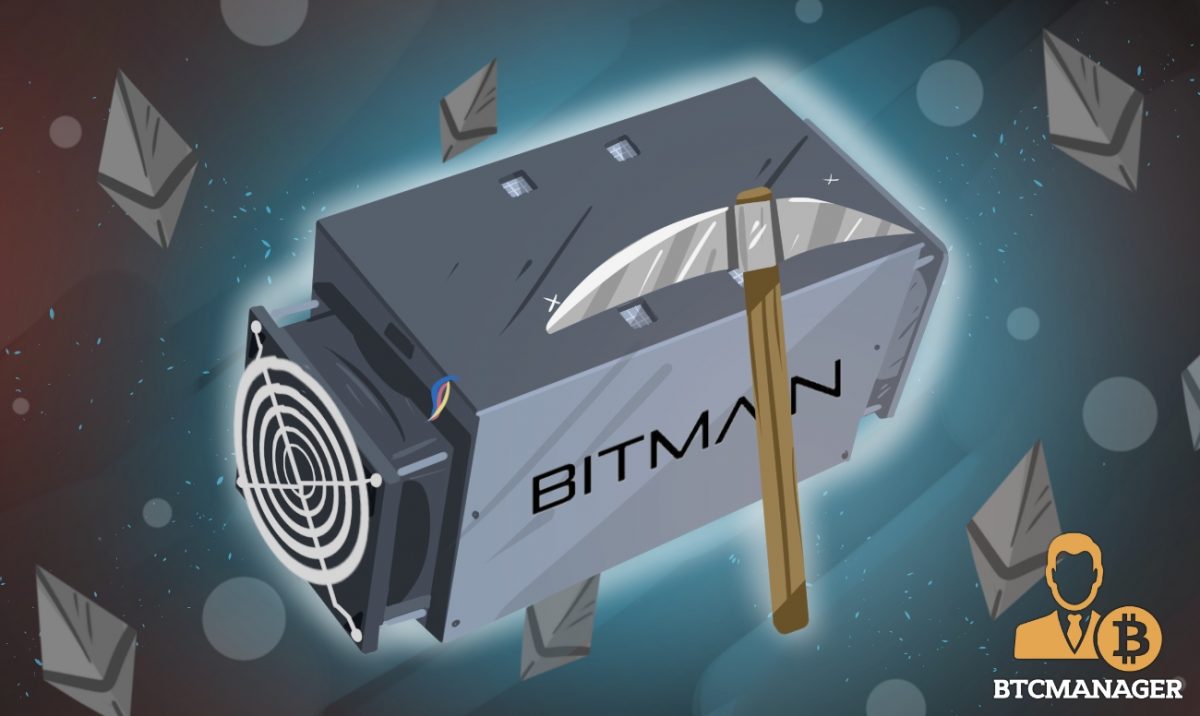 Built on the ethos of a completely decentralized network, Bitcoin’s protocol is unfortunately maintained by profit-driven mining entities like Bitmain, that place greater interest in their own benefit rather than the technology’s. Now, the mining giant is looking to achieve greater mining control in other coin protocols as well, such as Ethereum.

Centralization vs. Profits: Ethereum and Bitmain

While Bitcoin was created as a decentralized technology to enable peer-to-peer payments, Ethereum was built as an underlying network to allow the development of “decentralized applications” (dApps) on its platform.

In the words of Ethereum’s co-creator Vitalik Buterin, the network can be best compared to an Android/iOS mobile operating system, which allows for several separate apps to run on a unified system.

According to Ethereum’s whitepaper, the developers wanted the network to run on a large number of consumer PCs, laptops, and basic graphics cards. Having an enormous number of network participants would as per the protocol’s documents, “give Ethereum extreme levels of fault tolerance, ensuring zero downtime, and making data stored on the blockchain forever unchangeable and censorship-resistant.”

However, as Ethereum grows in importance, popularity, and price, corporate mining conglomerates are looking towards mining its native token, ether (ETH), as they search for new avenues to generate greater control and profit. Amongst these are companies like Bitmain, which manufacture, sell, and operate powerful cryptocurrency mining rigs.

Bitmain, and related companies are building and using increasingly complex computing rigs, with a much higher power output than the average GPU-miner. 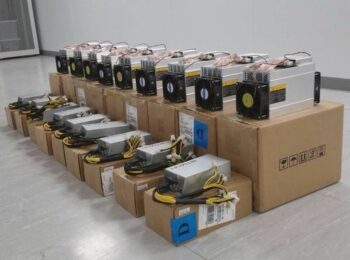 According to Lucas Nuzzi, an analyst at Digital Asset Research, Bitmain’s hardware is a “nightmare for decentralization,” as the mining rigs give the company a disproportionate advantage to confirm transactions. Due to these rigs, GPU miners could be pushed out of the market, as the network difficulty increases, leading to the network’s maintenance to be left in the hands of a few opportunities companies.

As reported by BTCManager on April 3, 2018, Bitmain announced the launch of its Antminer E3, which specifically targets the ETHash algorithm currency used by Ethereum, Ethereum Classic, and Ubiq. 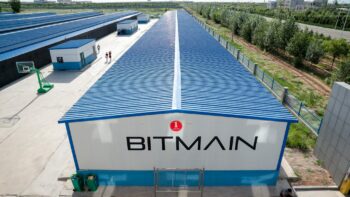 Several industry groups and personalities have spoken up on Bitmain’s impeding network centralization. Amongst them is Sam Doctor, managing director at Fundstrat Global, who believes that centralization could lead to a negative outlook for Ethereum in the cryptocurrency space, leading to a loss in interest of the project.

“If Bitmain miners became so large that it would present a 51-percent attack risk, this could undermine prices.”

However, Bitmain shrugs these allegations off, claiming that the company is taking efforts to ensure it doesn’t reach the transaction threshold.

In a mailed statement to Bloomberg, Bitmain said:

“It would not be in the economic best interests of any participant in a cryptocurrency ecosystem as it would weaken faith in the currency, causing its value to fall.”

Not one to concede control, Ethereum’s developer community is discussing several changes to its network, to get rid of the centralizing risk that mining conglomerates present.

An interesting developmental update is Casper, which as per a developer’s meet on April 20, 2018, is “ready to be reviewed.” The update ditches the proof-of-work (PoW) mining model altogether, and chooses a proof-of-stake model (PoS), which makes use of special ETH wallets that remain locked up as governance “stakes.”

Furthermore, the code marks a step away from energy-intensive mining operations for the network and is considered an environmentally friendly, “greener” method.