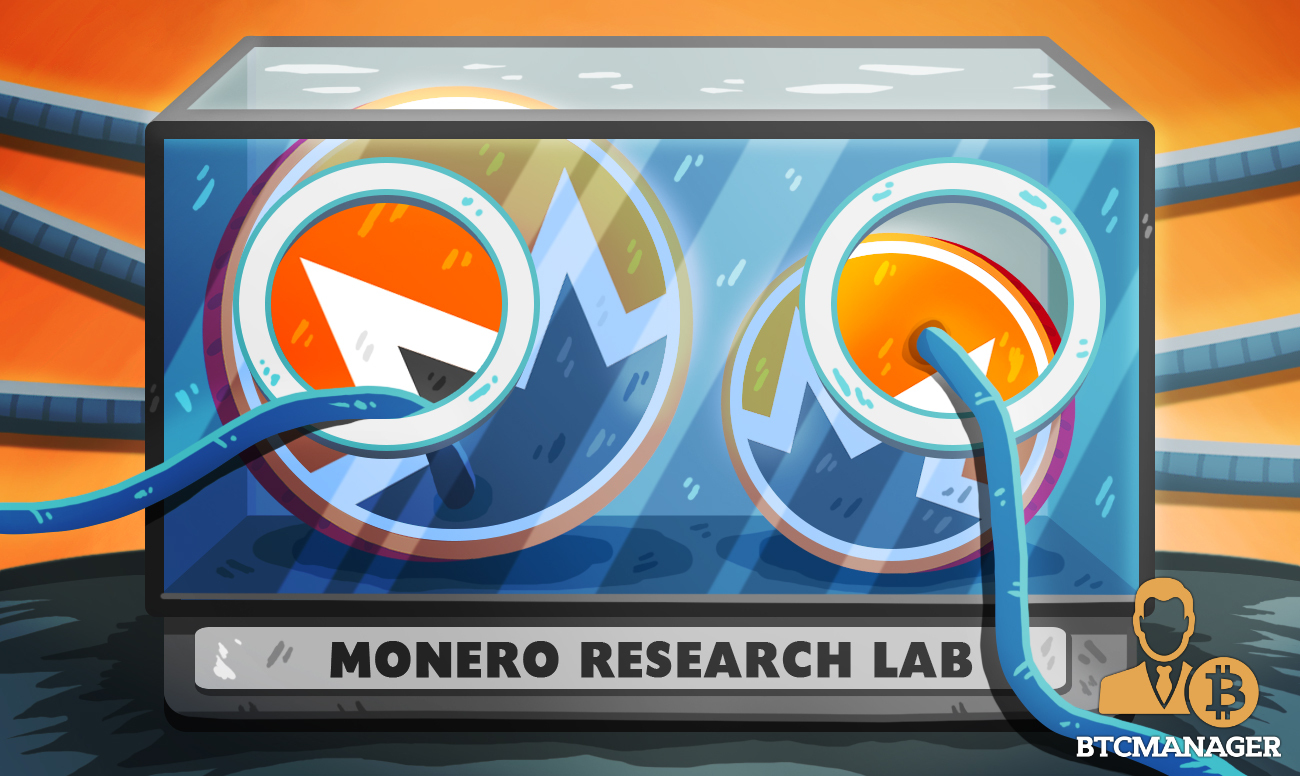 The nature of cryptocurrencies means financial transactions are open for illegal monitoring. Monero obfuscates blockchain transactions for improved privacy and anonymity. Towards this end, the Monero Research Lab has issued a funding request for the auditing of the Concise Linkable Ring Signatures (CLSAG). In this audit, the Monero Audit Workgroup will work with Teserakt and Open Source Improvement Fund (OSTIF) according to an update published on GitLab, June 4, 2020.

Privacy is what underpins Monero. One of the main reasons Monero has a decent market capitalization is because of its anonymity leaning.

This won’t be the first time the Monero Audit Group will be working with OSTIF. OSTIF is on an anti-censorship campaign and audited RandomX and BulletProofs codes.

RandomX is a Proof-of-Work consensus algorithm adopted by Monero. It is used to drive the egalitarianism ideals of the project by prioritizing privacy and decentralization.

To counter ASICs, the RandomX algorithm makes it complex for ASIC manufacturers to optimize their hardware for mining XMR.

OSTIF’s participation in CLSAG is an endorsement for Monero. The Research program, CLSAG, will eventually–if there is consensus, be replaced by Triptych, Arcturus, or RingCT 3.0 through a hard fork. Still, going forward, Triptych is the main highlight.

Arcturus is an extension of Triptych but there are doubts about whether it shall be adopted since it is based on non-standard mathematics.