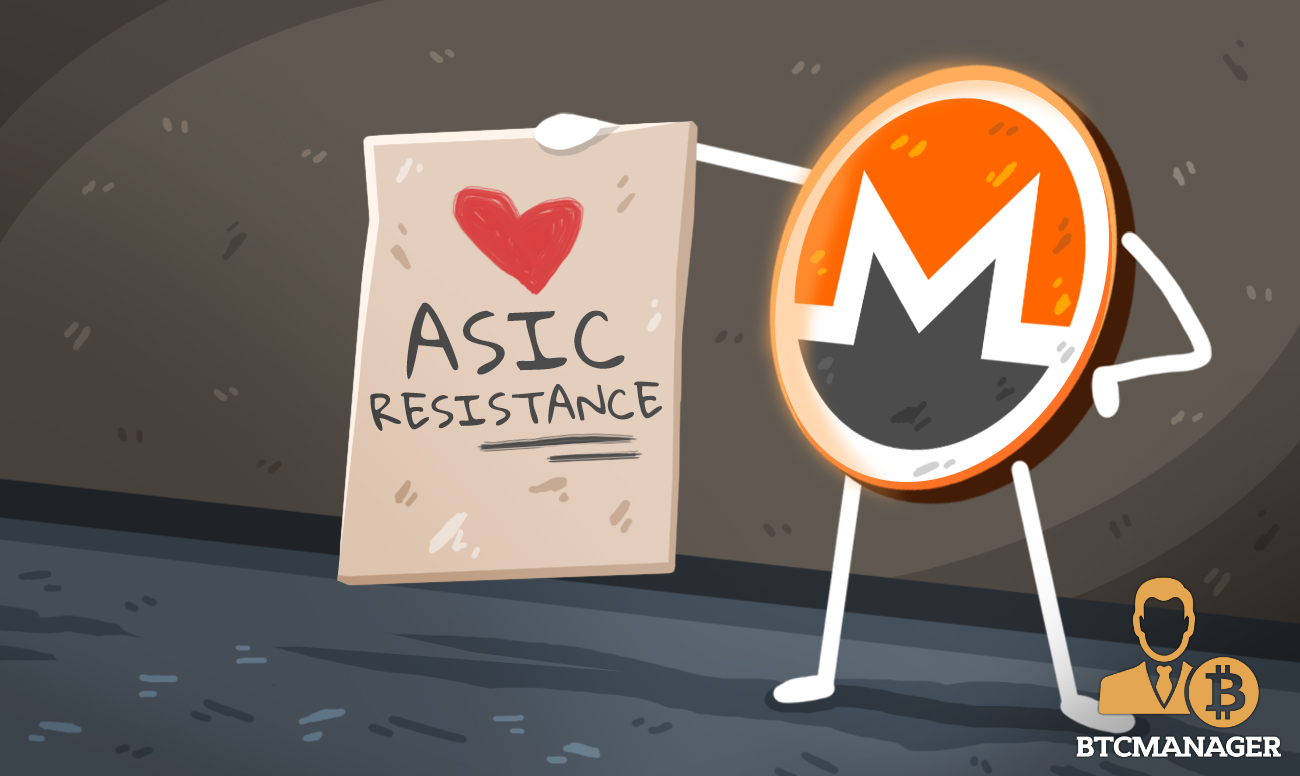 Coinbase recently published an article regarding security for Proof of Work (PoW) blockchains. While discussing the topic of ASIC resistance, Coinbase criticized such an approach, highlighting Monero’s need to hard fork every 6 months a significant burden that may not be worth it just to block out ASIC miners. Monero Outreach vindicated the community’s decision to bar ASICs from mining Monero, also noting that the practice of hard forking every 6 months is no longer a necessity, November 14, 2019.

Monero is one of the more revered privacy coins with a strong community and reasonable protocol upgrades. In the network’s bid to hinder ASIC miners from entering the network, developers continuously barricaded ASIC entry through various measures, including but not limited to periodic hard forks.

Judging by the 2017 Bitcoin Cash hard fork saga, it is safe to say Bitcoiners vehemently oppose network hard forks as a viable option. Coinbase, joining in on this, rightly pointed out the several risks posed by hard forks and ASIC resistance. In the article, Coinbase declares an ASIC resistant network to be more concentrated and centralized relative to its pro-ASIC counterparts.

One very obvious flaw in this narrative is history itself. The 2017 hard fork and the New York Agreement preceding the fork were both heavily lobbied by ASIC manufacturers for a number of reasons that were integral to their business models. This episode saw mining giant Bitmain attempt to sway matters using their clout.

CPU/GPU mining gives the average Joe a chance to take part in securing the network and reaping the rewards for doing so. ASIC mining machines are capital intensive and may not be practical from a fixed cost and electricity consumption point of view.

With the upcoming RandomX hard fork, regular CPUs will be able to take part in the mining process, which should theoretically decrease network mining concentration. The mechanism by which RandomX blocks ASICs is expected to allow for resistance for at least a few years. Hence, the concept of bi-annual hard forks is, more or less, eradicated.

Four different auditors went through the RandomX PoW algorithm to ensure it was both secure and sustainable. Community funded efforts helped conduct these audits and the code is available on a public GitHub repository.