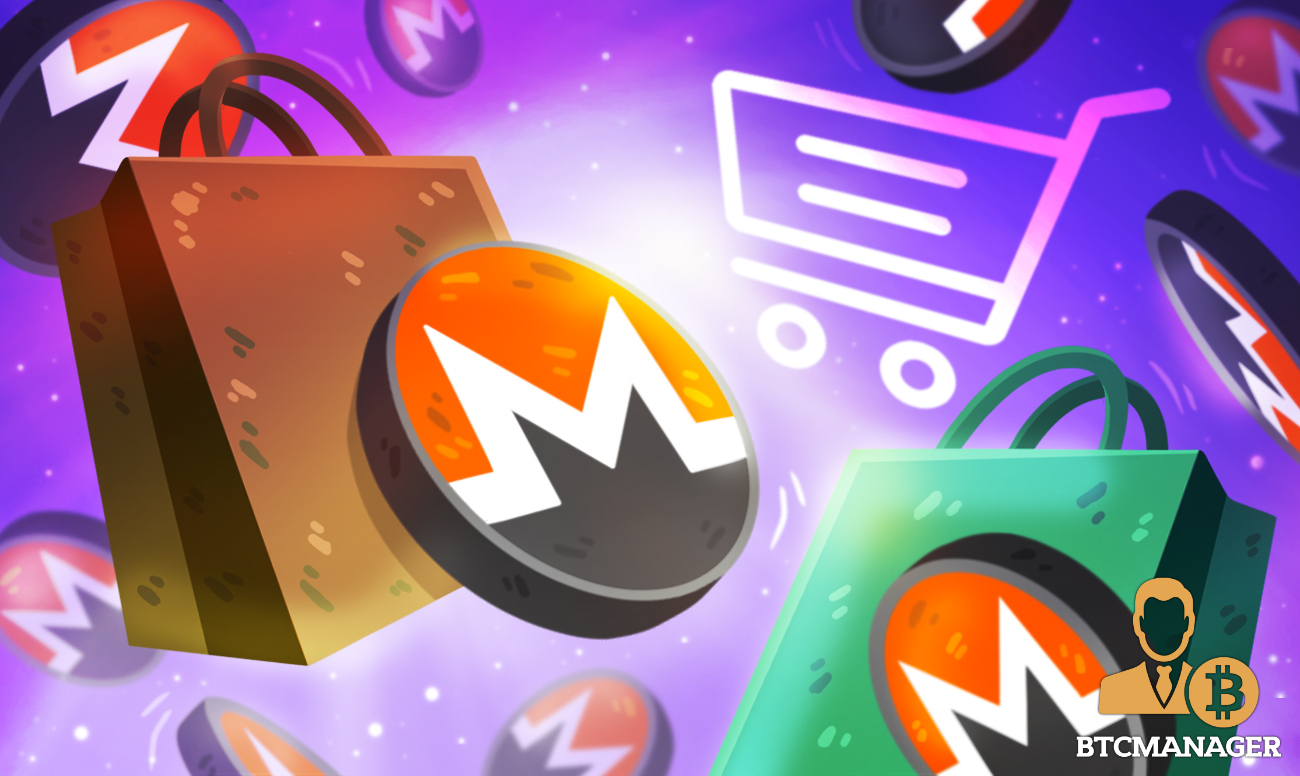 Financial authorities in the United States as well as other parts of the globe have been scrutinizing privacy coins in recent times. However, the latest Cryptwerk data has revealed that the number of businesses accepting monero (XMR) across the world has risen to 950, while 28 crypto payments processors currently facilitate XMR transactions.

At a time when some governments and financial authorities around the world, including the United States and South Korea, amongst others, are working hard to kick privacy-protecting cryptocurrencies out of existence, monero (XMR) adoption has continued to grow globally.

According to metrics available on Cryptwerk, an online directly providing users with information on shops, websites, and services that accept bitcoin (BTC) and other cryptocurrencies as payment options, there are now 950 documented merchants accepting XMR payments for their goods and services worldwide.

Whereas, as of July 2018, only 41 businesses listed on Cryptwerk accepted XMR payments. In essence, the privacy-centric altcoin has seen a 2,217 percent increase in adoption in the past three years, with the U.S. occupying the frontline (25 percent of merchants), followed by Russia 10 percent).

Other jurisdictions fostering mass adoption of XMR include Germany, Turkey, the United Kingdom, and Ukraine.

With a market capitalization of $7.4 billion, monero is the 27th-largest cryptocurrency in the world and the digital currency is ranked 8th out of the 25 most popular cryptocurrencies among merchants listed on Cryptwerk.

Presently, there are 208 discounts and special offers from monero-supporting merchants and 28 crypto payment gateways, including ShapeShift, CoinPayments, and NOWPayments, amongst others, facilitate XMR transactions.

That’s not all, data available on getmonero.org shows that the digital currency has been reaching impressive milestones since 2019. Specifically, from April 2019 to the same period in 2020, Monero transactions increased from 7k to 10k per day.

In the same vein, Monero’s on-chain usage grew by 208 percent year over year and the team says “every one of these XMR transactions was done through private-by-default transactions that protect sender, receiver, and amounts.”

While Perkins Coie has explained the importance of privacy coins in its September 2020, whitepaper, authorities continue to see these digital currencies as a great tool for bad actors and it remains to be seen whether privacy coins will win this epic battle in the end.