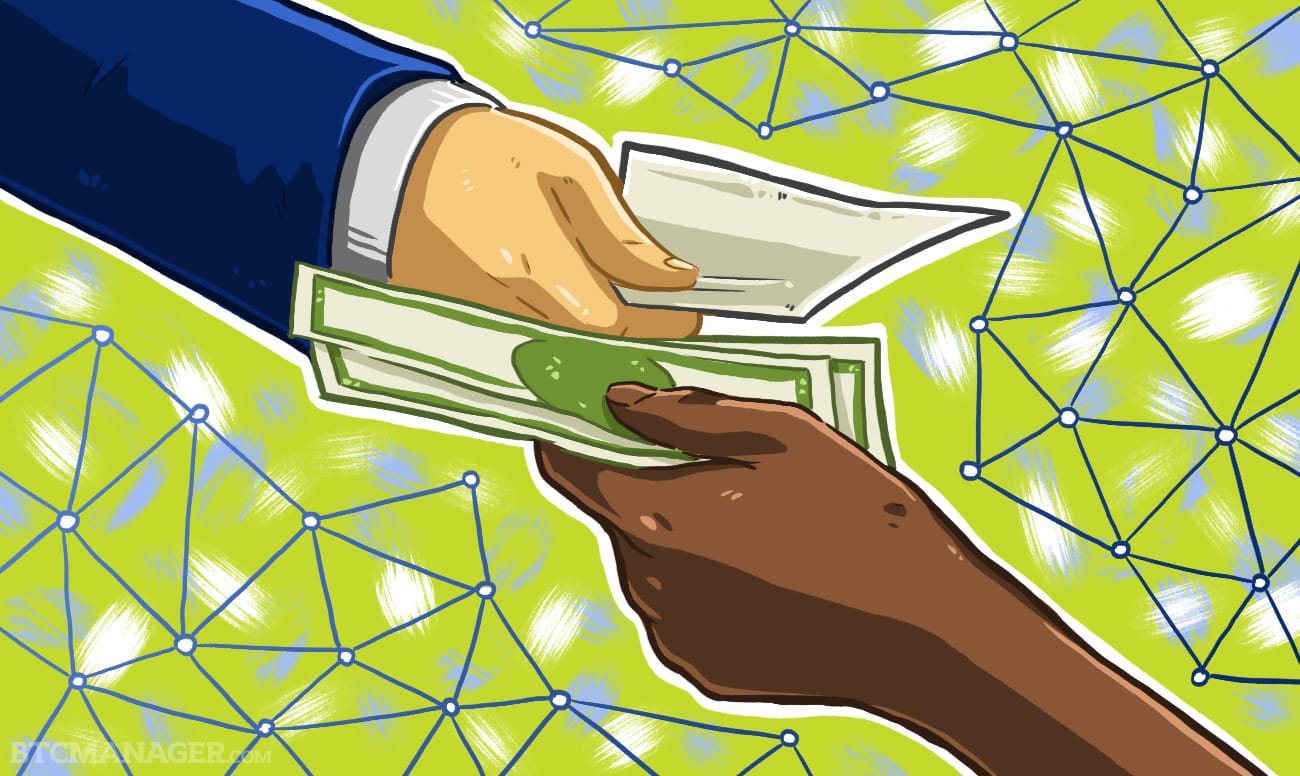 Nasdaq, using its Blockchain-inspired Linq technology, conducted its first private securities transaction for Chain Inc., substantially reducing settlement times. Also, by eliminating the need for paper certificates and manual ownership transfers, Nasdaq’s practise run demonstrated that the blockchain is an important innovation that can reduce both costs and risk in the financial industry. By reducing administration costs, it could save $20 billion annually and also significantly reduce settlement risk.

The Nasdaq stock exchange allowed Chain Inc. to digitally represent a record of ownership using a public ledger similar to Bitcoin’s blockchain; the Linq platform is designed to issue debt and securities for private companies. Back in October, Nasdaq announced further inaugural clients, ChangeTip, PeerNova, Synack, Tango and Vera, as well as a plan to apply Linq to streamline proxy voting in Estonia. If this is successful, it will enable individuals to invest in equity anywhere in the world and maintain the power of their vote, with other exchanges likely follow suit.

There are many exciting ways that blockchain technology can potentially improve the functioning of the financial sector. For instance, Bitcoin has already been used in conjunction with gold to increase the fungibility of Bitcoin and protect wealth. Vaultoro, for example, offers the store of value that gold offers but the ease of use and cryptographic features of Bitcoin, allowing people to hold value in whatever form they find most stable and capitalize on the power of Bitcoin as an open, commercial platform.

The blockchain can also be utilized for audits and transparency of central banks, securities exchanges and investment banks. For example, a gold exchange could publicly show the amount of gold held and offer customers electronic bearer certificates. Proof of ownership could then be shown on the blockchain and proof of reserves ascertained, as every transaction is time-stamped and irreversibly recorded.

This year exhibited relative stability in the price of bitcoin as the ecosystem continues to mature. We could eventually see bitcoin taking away market share from gold as an asset that provides store of value, as ell as seeing it combined  with gold in new ways.

Perhaps the strongest theory in economics on value is the theory of subjective value. What gives something value? The Austrian economist Carl Menger reasoned “something is worth what I think it is worth”; the financial sector is beginning to understand what Bitcoin and the Blockchain is worth. Since Bitcoin is a new innovation, it is not yet widely perceived as a store of value vis-à-vis gold since the subjective value ranges more across individuals, but this perspective is a strong possibility in the near future.

Friedrich Hayek is another Austrian economist and was a well-known proponent of decentralizing the financial system. The association of bitcoin with a concept known as Hayek Money could revolutionize monetary economics. All that is needed is an agreement as to which basket of commodities we want to anchor our money to. Instead of continually debasing money, bitcoin could be adapted to dynamically rebase the money supply in extreme economic conditions as a means to weather recessions/depressions.

As the subjective value of the population converges, more and more application of blockchain technology will appear. It will also force central banks to seriously think about seigniorage and a sustainable approach to public debt (especially in the developed world). Nasdaq has shown it can benefit the financial industry by making contracts and settlements more efficient. Therefore, bitcoin and the blockchain provide us with a chance to move from money to good money, and to rejuvenate financial markets.