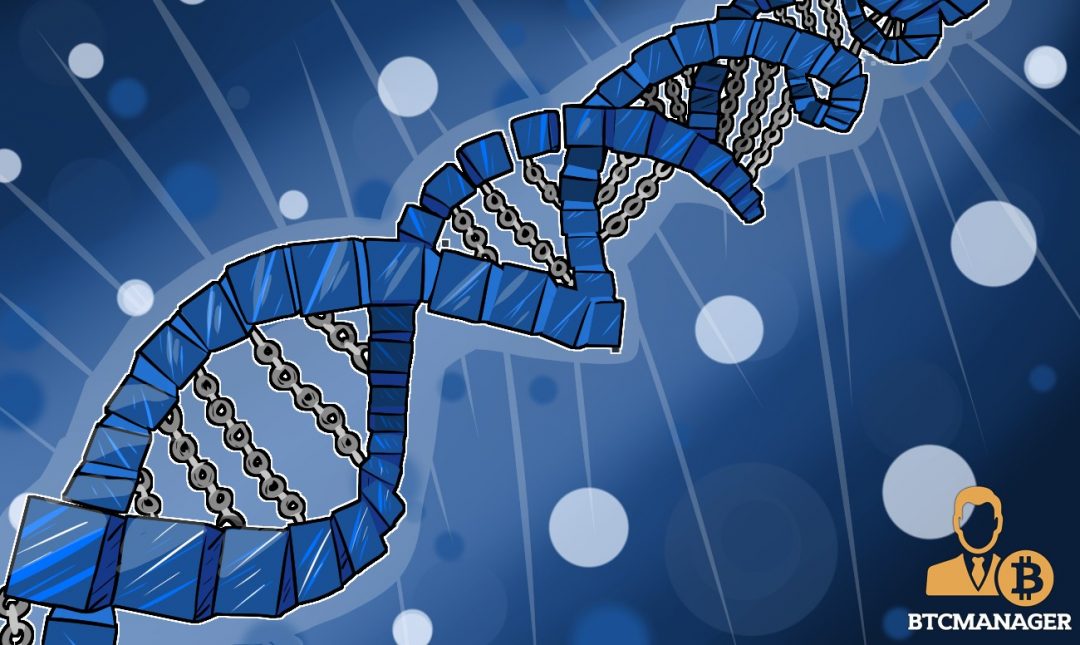 The first human genome was sequenced in 2001 at the massive cost of $3 billion. Since then, costs have been coming down, and companies have been working to develop ways to bring solutions to market that are affordable to everyone.

Google, but for Your DNA

Examples of these companies include 23andMe or Ancestry, but there is a feature of their business model that leaves them vulnerable. Much of their activity depends on retaining the information yielded from genome sequencing and being able to resell it to large pharmaceutical companies.

Similar to Google or any other big tech company taking your identity information and selling it to advertisers, except this time, it is your genetic code. These companies are making money on both ends. They get paid by customers for the use of their genetic sequencing services and then sell those customers’ data to firms that use it as part of the formulation process for new drugs.

Additionally, and perhaps less problematic, the above-mentioned business model depends on microarray genotyping rather than full sequencing. They are doing a partial sequence and not collecting nearly as much data as a proper DNA sequencing would yield.

George Church, a pioneer in the field of genomics, is proposing a blockchain-based method for disrupting this business model. Church founded Nebula Genomics, a company that aims to reinvent the way the sector operates so that it’s rendered fairer to customers.

One should naturally be skeptical of anyone claiming to disrupt an industry using blockchain technology since buzzwords are often used without being backed by any substance. Church, however, comes backed with a wealth of expertise and is now trying to use that in the business world to create a more egalitarian business model.

The key innovation behind Nebula technologies is the desire to give users ownership of their genetic information, rather than having them opt out of retaining it because a company asks them to. There are massive privacy issues involved in the distribution of genetic data, and Nebula hopes to solve that as well, just by using the same anonymity-enabling technology behind a lot of cryptocurrencies.

When 23andMe or Ancestry take a customer’s genetic information and resell it to companies, they are acting as intermediaries. The crucial change that blockchain technology makes impossible is for these middlemen to be cut out and for customers be able to sell their information directly to companies.

This would all be possible through the use of a platform-specific cryptocurrency, an integral part of a blockchain-based network, with which users could use to send and receive payments.

In the end, the most important aspect of Nebula is its ability to enable users to monetize the assets they didn’t even know they possessed.

By creating a market for this information, the startup is empowering everyone to have more control over their data and what happens with it. With massive investments being made in this field, there is a huge opportunity for whoever can establish network effects and gain the most customers. In 2018, disruption seems to be the best business model.