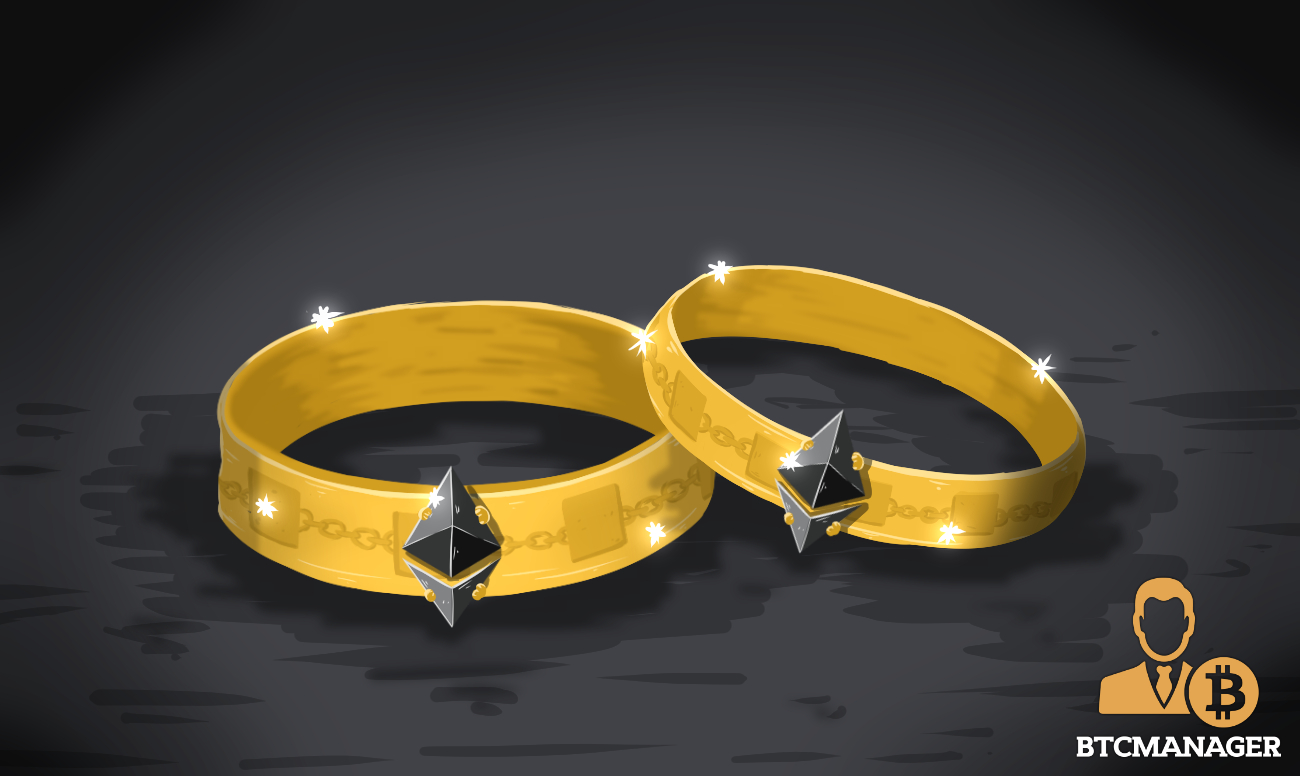 According to a report by AP News, published on January 7, 2019, Nevada has become one of the leading states in the US to encourage the use of blockchain technology for government administrative purposes.

Blockchain technology has long been touted as a revolution in waiting, and recent developments in the state of Nevada have put considerable weight behind these claims. The emerging technology which undergirds cryptocurrencies such as bitcoin and ether is being used by several counties in Nevada to issue official documents like birth, and marriage certificates.

According to Phil Dhingra, co-founder of San Francisco-based blockchain startup Titan Seal, the program to virtually store marriage certificates utilizes the Ethereum blockchain because of its security acumen.

Dhingra added that the program has proven to be a success amongst the local populace, as people receive their marriage certificates within 24 hours via e-mail, instead of having to wait for 7 to 10 business days.

“Currently, we estimate that about $2 billion documents per year in the United States get a certificate or embossed seal of some kind that’s paper-based,” Dhingra said. “We believe that (digital certificates) should at least match the paper number if not exceed that.”

However, it’s worth pointing out that not everyone prefers to receive their marriage certificate in digital form. Hunter Halcomb, systems technician in Washoe County notes that there are instances where people prefer to keep the physical copy of certificates.

Notably, the development of the local blockchain ecosystem is not specific to the Washoe County. As per sources close to the matter, Nevada’s Elko County is also testing the use of distributed ledger technology (DLT) to digitally issue birth certificates.

Increasing use by Governments the World Over

Slowly and steadily, the adoption of blockchain technology for administration purposes seems to be picking up the pace throughout the world.

On a similar note, reports emerged on July 30th, 2018, about the Indian state of Telangana which signed MoUs with a few companies to implement DLT in the public sector.