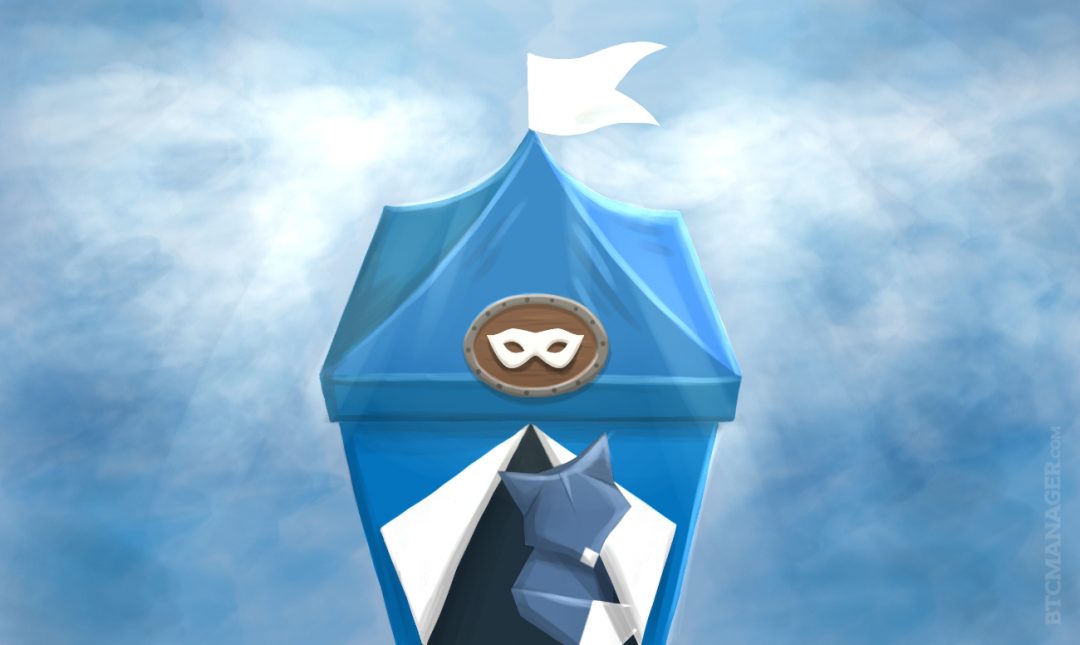 OB1, the commercial company behind OpenBazaar, announced on December 20 the release of version 1.1.10, featuring a partnership with instantaneous altcoin exchange ShapeShift. The deal immediately provides users the opportunity to purchase items on OpenBazaar with altcoins like Monero and ZCash that provide increased privacy to users.

For an excellent user experience and platform efficiency, the OB1 development team has integrated a minimalistic feature for altcoin purchases. Instead of pursuing the implementation of complex applications and features, the developers integrated ShapeShift’s signature Shifty Button which simply allows users to pay with altcoins without accessing external platforms.

“Enabling users to pay for OpenBazaar purchases with bitcoin and dozens of other cryptocurrencies was always something we wanted to do and ShapeShift enabled us to do that quickly and easily,” said OpenBazaar CEO and Project Lead Brian Hoffman.

Hoffman explained that the newly integrated altcoin feature, highly anticipated by the community, with increasing number of users demanding such a service for a while. The only issue which delayed the integration of altcoin payment processing platform was finding an efficient service provider to partner with.

Erik Voorhees, ShapeShift CEO and Founder, stated upon completion that the integration between ShapeShift and OB1 was motivated by more than just commercial success, as his team was appealed by the OpenBazaar project’s vision to allow peer-to-peer exchanges without boundaries.

“We feel a distinct kinship with the OpenBazaar project, both companies foster permissionless exchange between anyone, anywhere on Earth,” said Voorhees.

While the variety of payment selections itself is beneficial to OpenBazaar consumers, it is also noteworthy that users will benefit from each altcoin’s different characteristics and features. For instance, privacy-focused altcoins like Monero and ZCash provide anonymity to users, which prevents any surveillance or crackdown on payments.

For users that purchase items that may be in conflict with local regulations, the integration of Monero and ZCash is truly beneficial. An example of such a case would be a user purchasing cannabis or other drugs for strictly medical usage, but such a purchase could be illegal in some countries like the Philippines.

Apart from privacy-focused altcoins, users can pay using virtually any digital asset listed on ShapeShift. This limitation, however, guarantees the legitimacy of all incoming funds as altcoins on ShapeShift are manually verified by the ShapeShift development team.

For some users or companies, the integration of ShapeShift could also be a boost of convenience, as startups using local tokens like Ether to operate applications can use the same altcoin to purchase items on ShapeShift.

As an example, an Ethereum developer responsible for overseeing a request on the Ethereum network would hold most of the funds in Ether. Instead of creating a bitcoin wallet and exchange the currency to purchase items, the developer could go on OpenBazaar and use the feature to buy from vendors directly with Ether.

Lastly, Dark Net users relying on currencies like Monero can also conveniently switch from darknet marketplaces like Alphabay to OpenBazaar without having to deal with altcoin-to-bitcoin conversion.