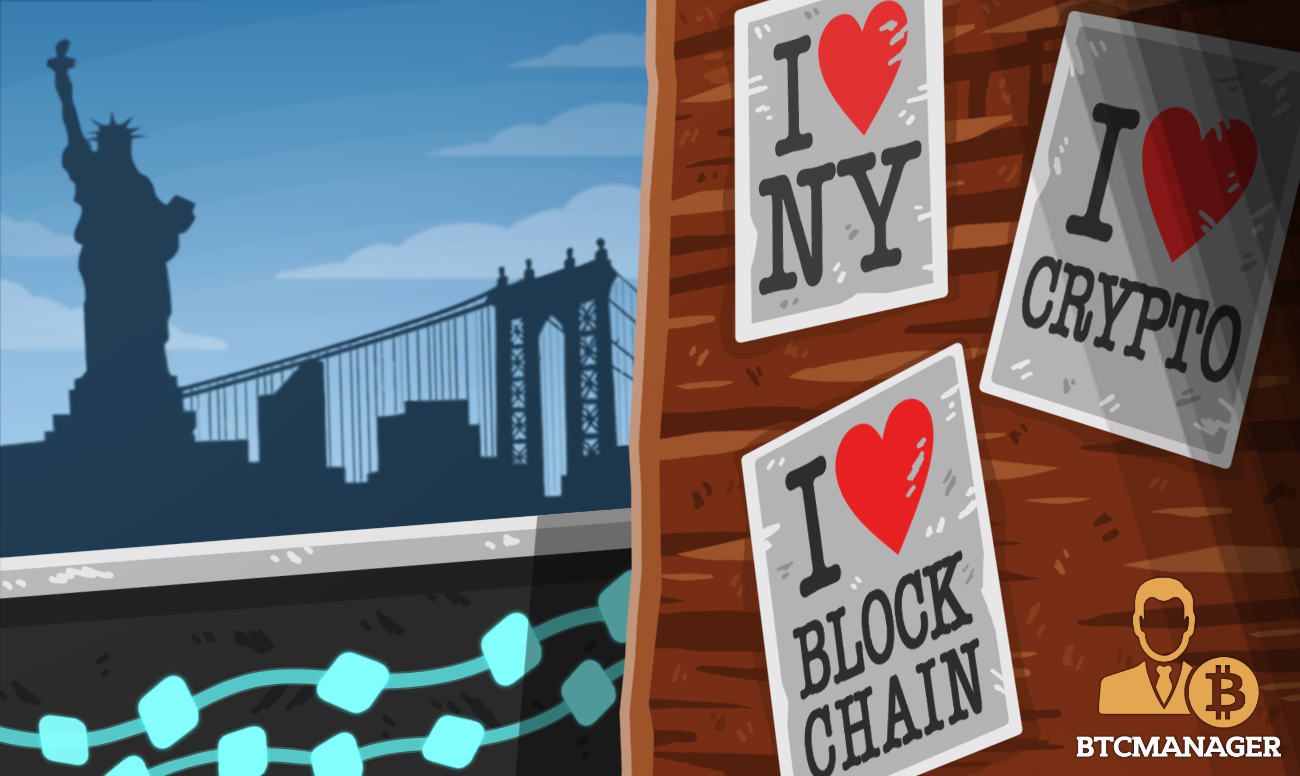 Despite the ongoing bear market, New York City has launched a blockchain centre focused on the training of software developers and the general public in the area of the distributed ledger technology (DLT ), Bloomberg reports on January 10, 2019.

Based on reports, the State is investing $100,000 into the hub, a one-time fee that will see to its initial running. The centre will then be funded at a later time through membership fees and by organisations like Microsoft and IBM.

In line with that, the new centre is open to software developers as well as the general public where coding and lecture classes which were scheduled to begin on January 9, will commence.

Blockchain Center Launches at a Difficult Time for Crypto Industry

While the price of bitcoin and other cryptoassets is definitely not where they were in late 2017 when BTC nearly hit $20K, a vast array of market participants remain optimistic things will change for the better even though the bloodbath has forced many firms to close shop or downsize.

“This is a neutral spot, no one platform or company has undue influence over programming. What we want entrepreneurs to have is a choice.”

Reportedly, there is already a centre of this nature in New York, and that is the Bitcoin Center NYC which was launched in 2013.

Also, the city has other plans for this industry, and it will involve the testing of the DLT around September.

Other than New York, Case Western University in Ohio in December 2018 had revealed that the region has plans to launch a Blockchain hub for the development of applications based on DLT.

BTCManager on December 6, 2018, also informed that Australia was looking to launch a Blockchain centre to provide an environment for startups to share ideas and resources.