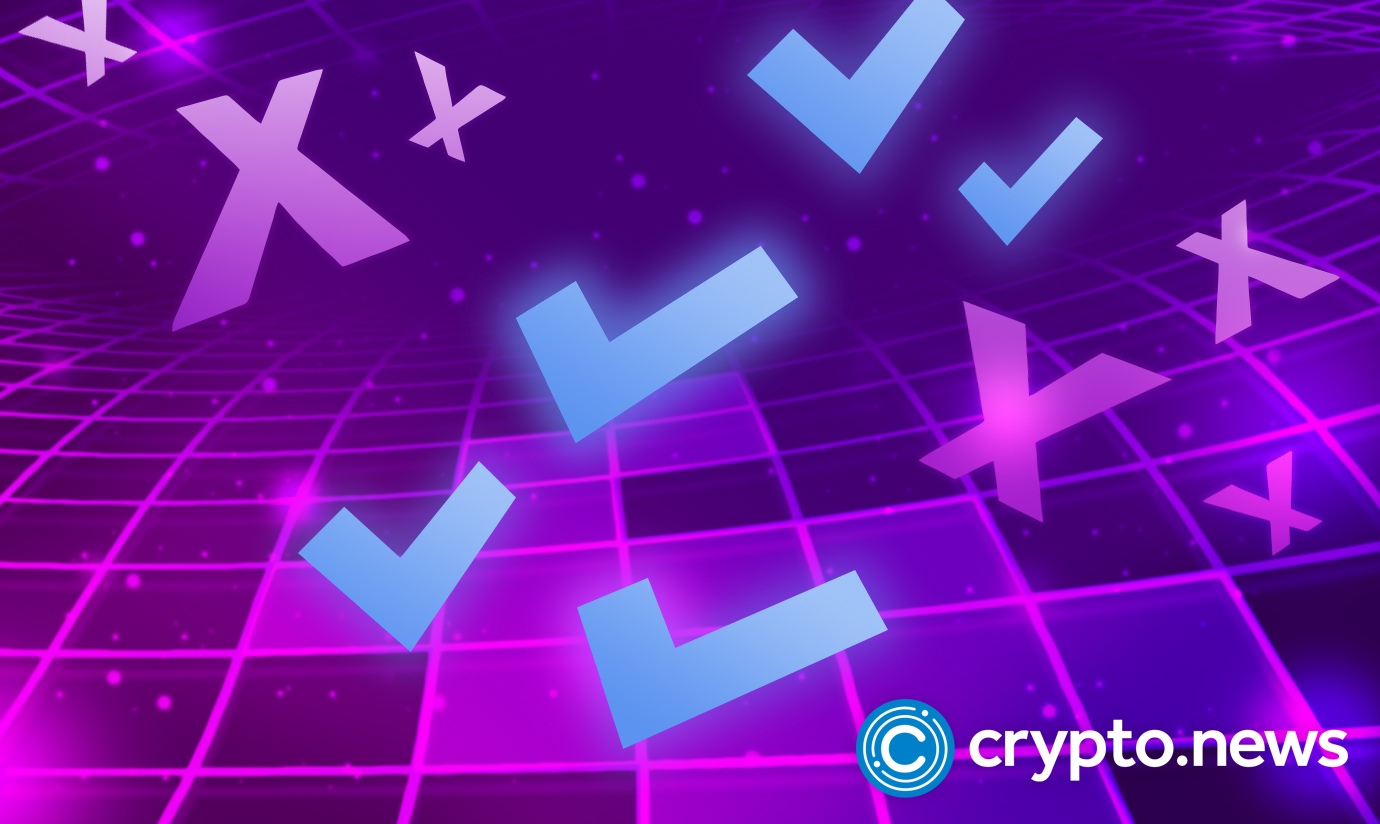 In a recently released Op-Ed, an anonymous Nifty Island network co-founder shared his thoughts on the recent events in the metaverse. According to this anon co-founder, scarcity of virtual land, a policy prevalent in the crypto business, is just a losing strategy. Metaverses should focus more on great content and a wide user base to achieve high value.

Scarcity is a Losing Strategy

The Nifty Island co-founder started by talking about how creating an “immersive game world for millions of players that has any hope of lasting the test of time” is tussling. They suggested that one needs to launch tokens and sell them to the public with a high promise for the land in the NFT world will generate easy money.

He noted that the metaverse model, which is very popular today, is flawed; land scarcity is a losing strategy. The anon co-founder also highlighted that if a virtual world does not have a significant userbase and excellent content, it cannot have value.

The anon founder noted that the only way the scarce virtual land would accelerate in value is if it limits access to creation in the world. However, if one may take a look at the most successful online platforms like Minecraft, YouTube, and Roblox, they do not limit the user base. The platforms have many creators and participants.

Accordingly, the anon founder noted that a virtual world could only gain value in the long run if it has excellent content. While land scarcity is often considered a way to bolster value, it’s only as valuable as the demand.

In this model, creativity does not matter since value depends on scarcity and demand. According to the Op-Ed, this model “undermines the creative potential of a platform, making it less appealing to visit.”

Moreover, he noted that the rent-seeking system involved is just another move towards digital feudalism, something he termed a “recipe for disaster.”

One of his exciting explanations is how the land works. People buy land in cities to get priority access to many services; hence land in cities becomes expensive. Nonetheless, if people could teleport in real life as we do in the metaverse, land in cities would be cheap. People would not demand the lands in cities because they can be there instantly.

By making land in the metaverse scarce, the value is based on demand and scarcity, not creativity. The role of web 3 was to “disrupt old forms of hierarchy and reward creativity and participation. Scarce virtual land does the opposite.”

The model is not creative, not successful, but most of the “community still bets on” it. Anyone investing in this model supports a financially risky and deeply flawed system that does not value creativity.

Creativity would Definitely Improve The Metaverse

Essentially if the main driver of the metaverse was creativity, then adoption of this new digital universe would be even more accessible. More creators would want to showcase their creatives and benefit from them. But since the current model focuses on scarcity, creative work will not be appreciated as much.