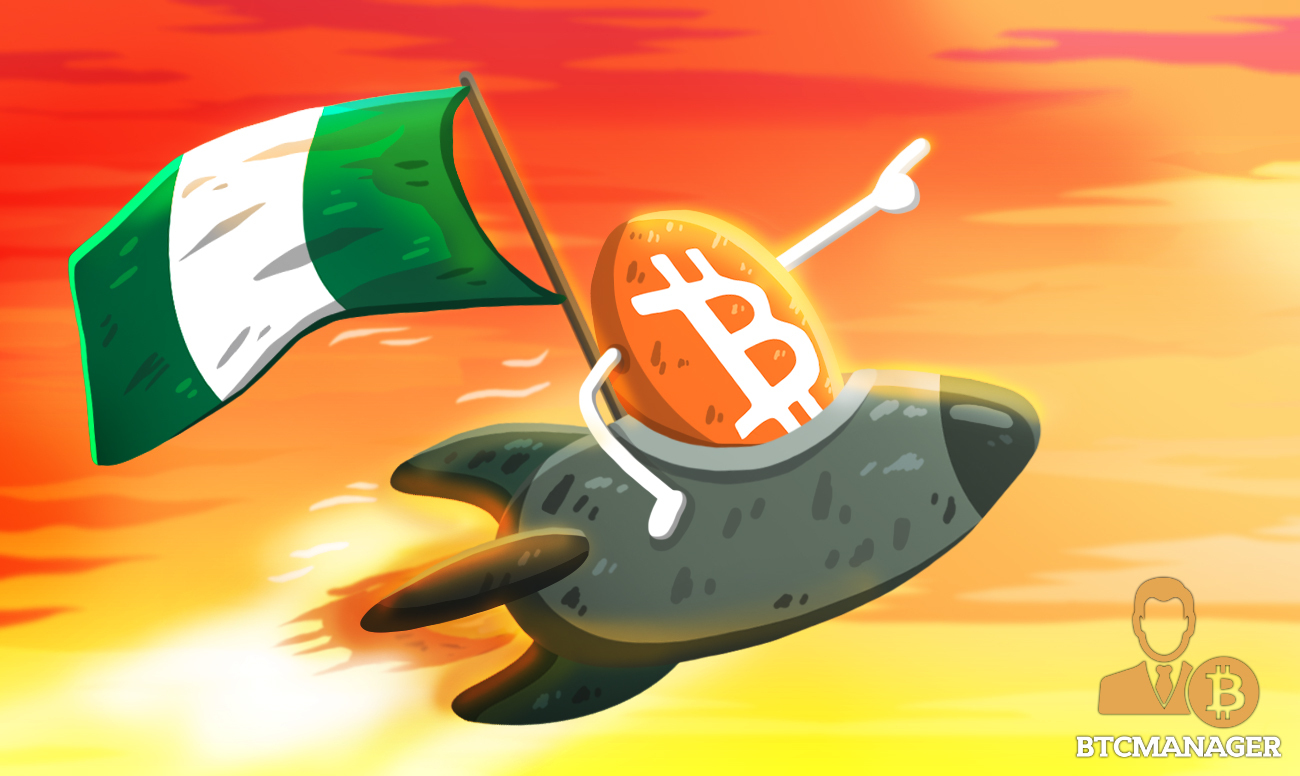 Bitcoin (BTC), the world’s flagship cryptocurrency is rapidly gaining traction around the world as a tool for international trade and commerce. Several forward-thinking businessmen in Nigeria are now using the blockchain-based digital currency to scale the hurdles of foreign exchange in the region, according to a report on August 13, 2020.

Bitcoin (BTC) Not Just For Criminals

It appears the era where Bitcoin, Satoshi Nakamoto’s revolutionary invention is synonymous with money laundering, crime and all-things not so good is gradually coming to an end, as the digital currency is now gaining more significant use cases around the world.

Per sources close to the latest development, businessmen in Nigeria are now using bitcoin to pay for their imported goods from China, bypassing the numerous challenges associated with obtaining foreign exchange from the nation’s apex bank.

Chukwuemeka Ezike, a Nigeria-born international businessman who doubles as the community manager at the Singapore-based crypto exchange, Huobi, is one of several Nigerians who are now using bitcoin to pay for goods abroad.

Ezike reportedly uses thousands of dollars worth of bitcoin every month to pay the Chinese exporting companies that he buys auto spare parts, construction equipment, and consumable from.

The business mogul says despite the scalability issues of bitcoin, plus the relatively high transaction fees during times of high volatility, paying with bitcoin is faster than exchanging the Naira (Nigeria’s fiat currency) for dollars or the renminbi from the bank or the local Bureau de Change operators.

Notably, Ezike is not the only entrepreneur taking advantage of the borderless and decentralized nature of bitcoin, as Monyei Chinazaekpele, a native of eastern Nigeria also revealed that he recently bought clothes, COVID-19 masks, and test kits from China for resale in Nigeria and paid with bitcoin (BTC).

Explaining the reason behind his decision to join the bitcoin bandwagon, Chinazaekpele hinted that the current unfavorable monetary policies and banking limitations in the country make it almost impossible to pay for goods abroad with ease.

While bitcoin is increasingly being adopted by the younger generation and international businessmen in Nigeria, regulatory dark clouds still surround the nation’s crypto space. However, earlier in July 2019, Rt. Hon. Femi Gbajabiamila, Nigeria’s Speaker of the House of Representatives, buttressed the need for the country to formulate amenable regulations for its crypto and blockchain ecosystem.

At press time, the price of bitcoin (BTC) is hovering around $11,484, with a market capitalization of $212 billion, as seen on CoinMarketCap.