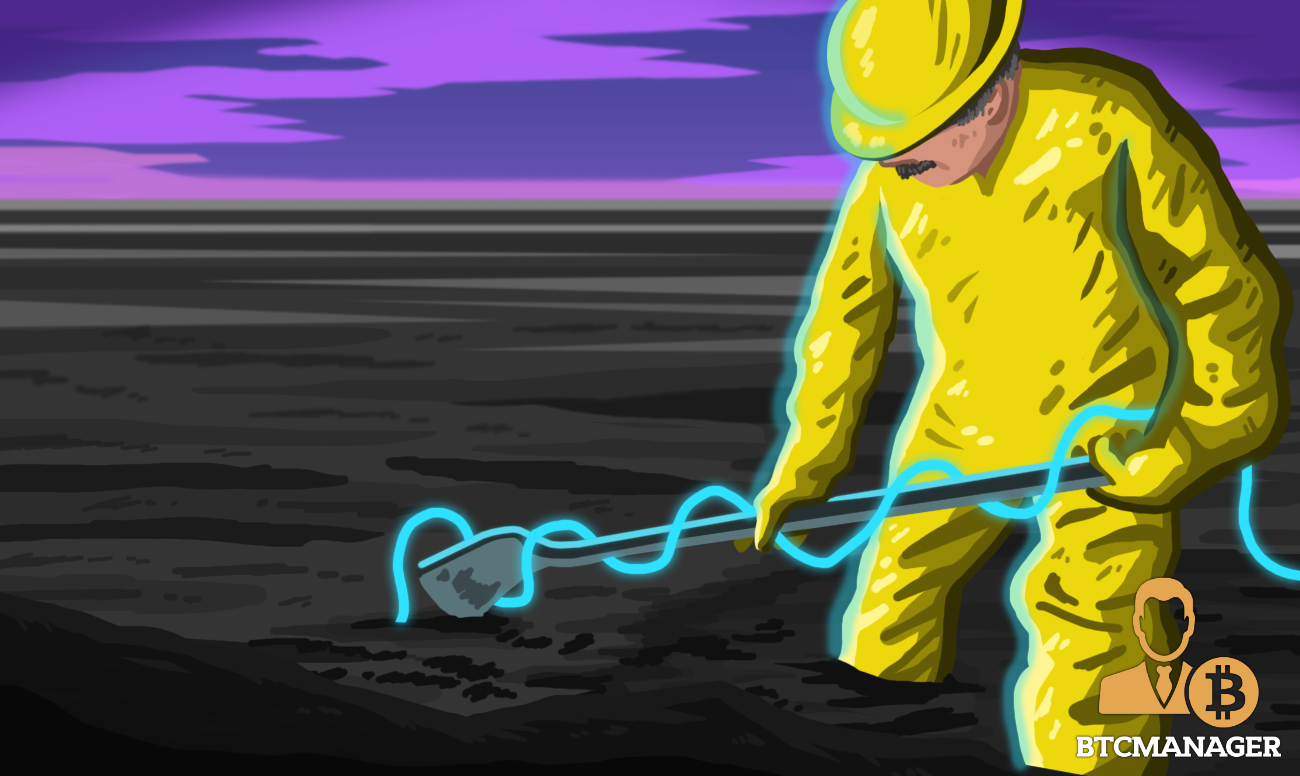 Chinyere Nnadi, a Nigerian entrepreneur based in the United States, is spearheading a drive that seeks to solve Nigeria’s oil spill menace. According to an article published by The Hindu on April 22, 2019, Nnadi is using the dual power of biotech and blockhchain technology to aid the noble cause.

Africa is full of precious natural resources, and Nigeria is no exception.

Nigeria is blessed with huge deposits of natural oil. The country’s oil boom era in the 1970s quickly transformed it into one of the leading African economies. In particular, the Niger Delta region of the country quickly gained international fame as it consists of the bulk of the country’s oil resources.

However, it didn’t take long for this oil-rich region to turn into a battleground for energy companies as in the last 50 years, the locale has witnessed as many as 12,000 cases of oil spills. What was once a beautiful landscape with lush green plains has now gained the dubious tag of the oil pollution capital of the world.

The situation has become so grim that according to a World Health Organization (WHO) study, it was found that water in the Niger Delta region was contaminated with benzene at levels up to 900 times WHO’s recommendation.

As a result, as much as 24 percent of children in southern Nigeria run the risk of premature death.

Seeing the sorry state of affairs, Nnadi, a U.S.-based entrepreneur founded the nonprofit Sustainability International in 2007 to revamp the Niger Delta from the ground up.

In a bid to clean villages from the oil spill menace, Nnadi is using a newly approved biotechnology called Bioclean. Developed by a team of researchers led by Nnadi’s mother, Dr. Fidelia Nnadi, Bioclean is essentially an organic, non-toxic, bacteria-based technology that degrades and restores contaminated sites in less than 30 days.

Further, to free the affected areas from the shackles of rampant corruption, Nnadi decided to introduce blockchain technology in 2017. The entrepreneur saw how government and nonprofit efforts to alleviate the area were getting stalled due to mistrust and lack of accountability and transparency in administrative bodies.

The report by The Hindu states that in mid-2017 Sustainability International found a supporter in blockchain startup ConsenSys. The two entities together created a platform called Sela Labs which utilizes digital currencies to ensure there’s no corruption in the cleanup process.

“I brought blockchain to Niger Delta because the centralized institutional nodes of accountability have been compromised. When a system is sick, and the actors don’t trust each other, no work can be done.”

The nonprofit has already conducted a successful cleanup pilot in K-Dere village in southern Nigeria and expects to commence the full-scale cleanup of the Niger Delta by May 2019.

On a more recent note, on February 8, 2019, ConsenSys partnered with the African Blockchain Alliance launched, a DLT development program, to equip the local populace with blockchain development skills.