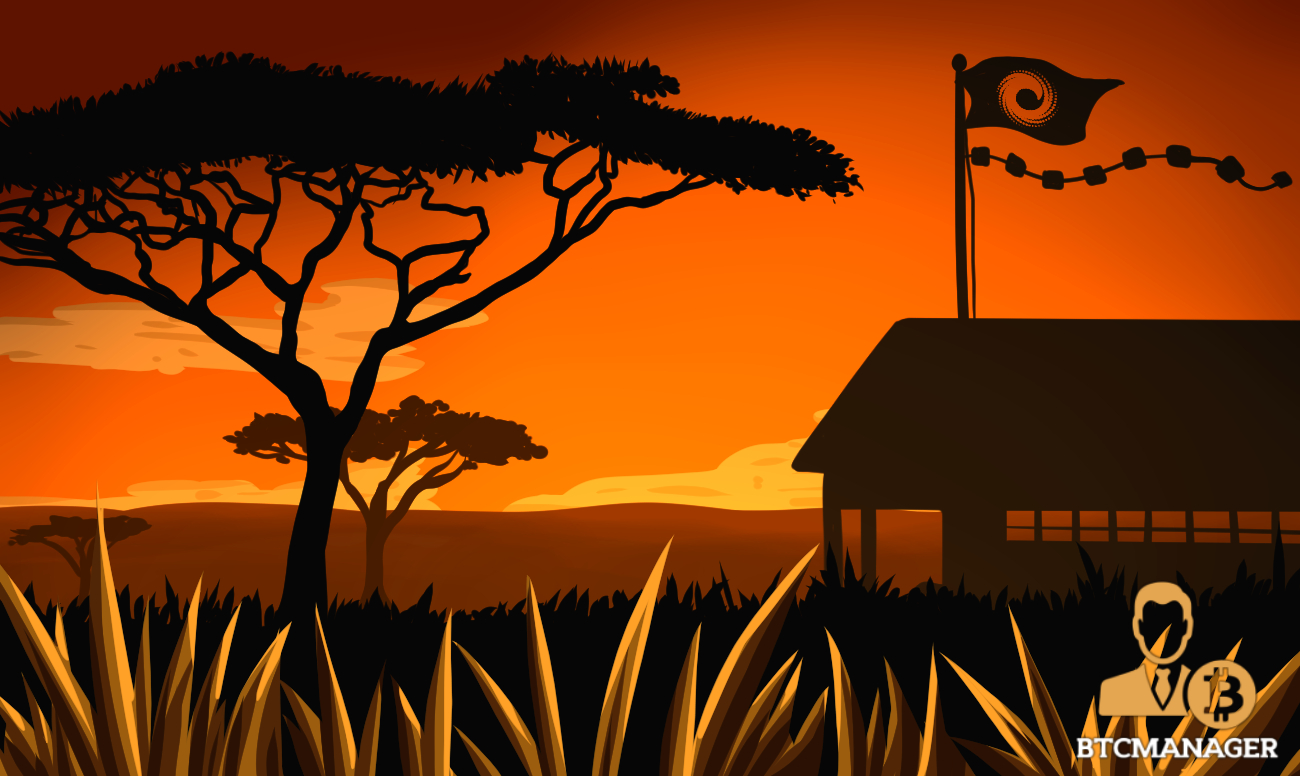 The African Blockchain Alliance, an organization of blockchain experts, has collaborated with ConsenSys Academy to launch the “Blockchain Developer Program” in Africa to improve the skills of developers in the area of the distributed ledger technology (DLT), according to IT NEWS Africa on February 6, 2019.

The training which will take place online has been scheduled to take off in March 2019. The initiative will run for a duration of 11 to 12 weeks.

Specifically, the team says the program is aimed at improving the skills of African blockchain developers and arm them with the knowledge needed to grow their businesses, organizations, and also enable them to apply for essential jobs in DLT-focused companies.

The participants will learn new courses which have been formulated by experienced developers from the Ethereum and ConsenSys ecosystem.

The existing blockchain courses have not been thrown away; however, the team says the programs have been updated based on the recommendations of previous participants of the initiative.

The primary point of focus during the program will be on areas such as Ethereum concepts, essential developer tools, best security practices, building a front end, and critical aspects of smart contract and app development.

Additionally, graduates who complete the program and deliver their expected project will be awarded certificates that can be verified on Ethense, a platform based on the Ethereum blockchain.

Commenting on the matter, Ben Onuoha, Founder of the Africa Blockchain Alliance, iterated that at a time when the rate of unemployment is increasing in the continent, the blockchain initiative would enable some graduates to become gainfully employed. He added:

“Finally, blockchain expertise in Africa owned by Africans to deliver blockchain solutions is lacking, and we are excited to be leading the charge in this regard. This is our contribution to helping bridge the global blockchain knowledge gap, to meet demands of developers while also creating diversity in the DLT industry.”

The Africa Blockchain Alliance and its partners have hinted that they intend to offer their support through personal training, mentorship, community events, and more.

Despite the bear markets, the Ethereum-based ConsenSys project remains focused on laying foundations that would promote blockchain and crypto adoption.

On September 10, 2018, BTCManager reported that Coursera, an online learning platform had partnered with ConsenSys to launch a distributed ledger technology and cryptography course.