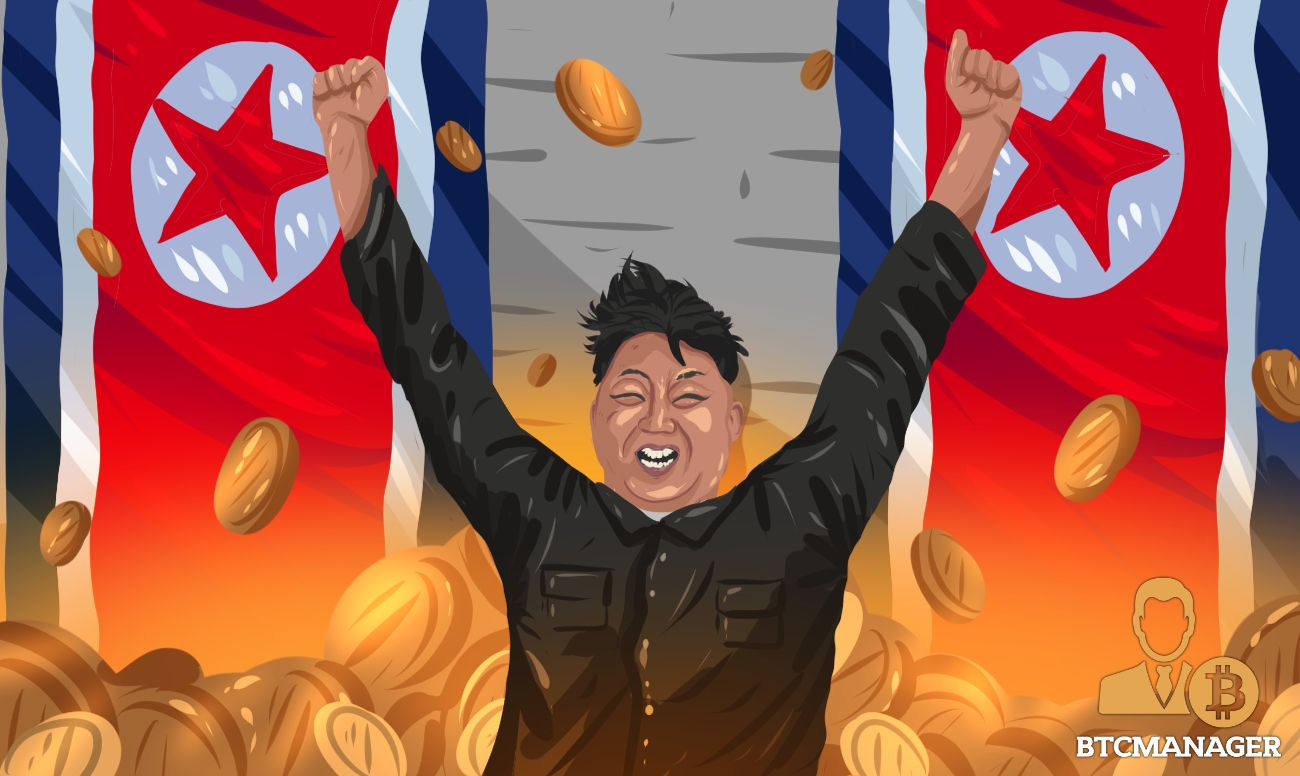 According to a UN report released on March 12, 2019, North Korea has amassed hundreds of millions in cryptocurrency to circumvent sanctions. While there are many that have believed that North Korea was involved in various cryptocurrency cyber-attacks, the fact that the country is stockpiling cryptocurrency is a new development.

One of the reasons that the cryptocurrency community is able to grow and thrive is not just because individuals believe in the flaws of the traditional financial systems, but that individuals should not be silenced or censored. The immutable nature of the blockchain is a big plus for many who believe in free speech, and that governments should not be able to control the flow of information.

The report specifically states that North Korea has stockpiled over $670 million in bitcoin (BTC) and other cryptocurrencies.

A panel of experts reported this to the UN Security Council (UNSC), and pointed out that it was clear North Korea was interested in cryptocurrency because it is “independent from government regulation”. For those who are unaware, the country’s missile and nuclear program has led to many sanctions that have affected its economic growth dramatically.

The panel points out that the money has been gathered through cyber attacks that are likely conducted by the North Korea military. The panel also seemed to indicate that North Korea had made cryptocurrency cyber-crime a priority, stating that these attacks are “now an important part of North Korean government policy.”

Part of a Pattern

The report shouldn’t come as a complete surprise, as many have thought that North Korea was funding its regime for some time now through cyber-attacks, including those in the cryptocurrency sector. A cyber-threat firm by the name of Recorded Future previously linked various cryptocurrency schemes to Singapore-based hackers acting in the interest of North Korea.

Interestingly enough, North Korea is actually hosting the Pyongyang Blockchain And Cryptocurrency Conference next month in April. Journalists are not allowed to attend, and citizens from Israel, Japan, and South Korea are not welcome, either.