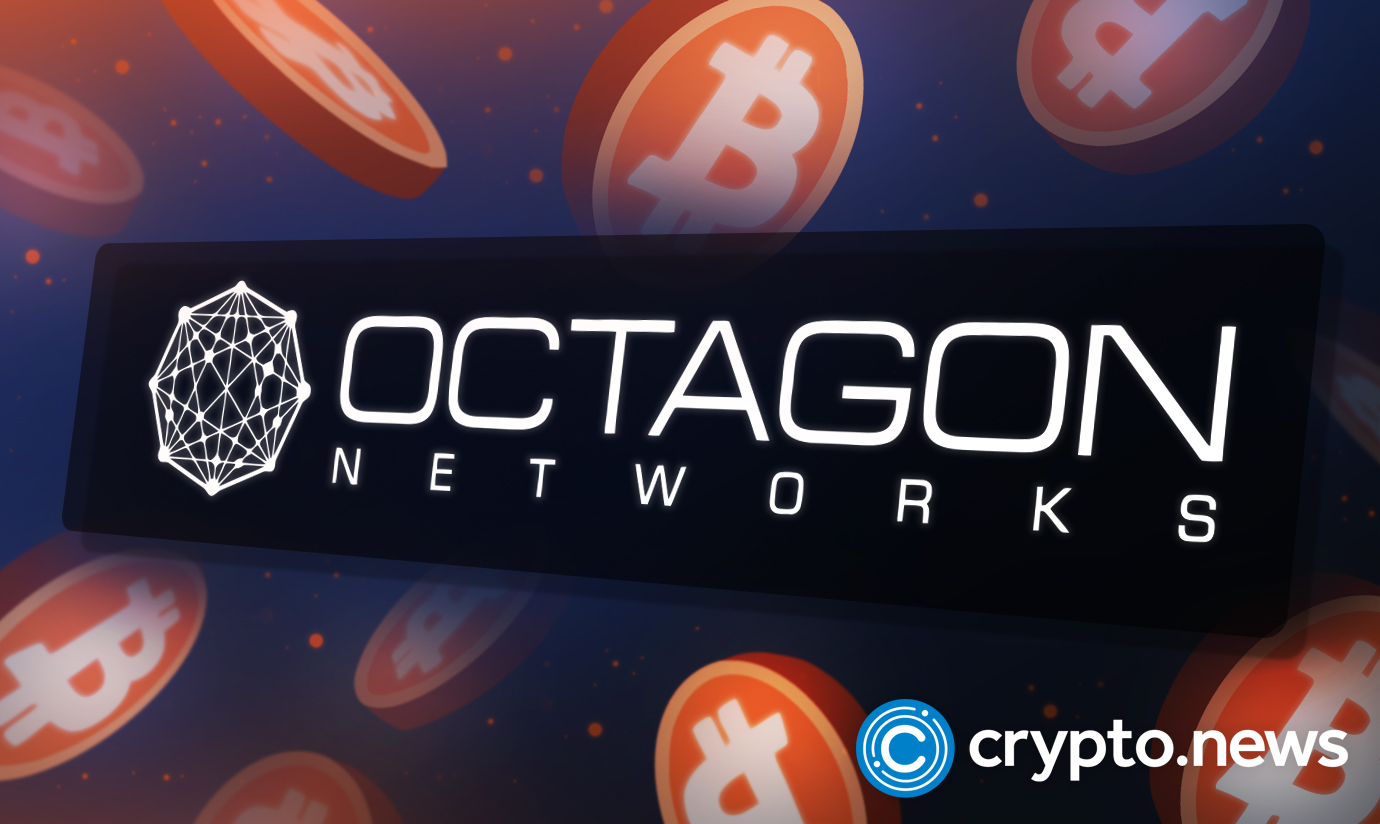 According to a press conference on Saturday, June 4th, 2022, Octagon will convert its whole balance sheet into Bitcoin. The Ethiopia-based cybersecurity firm became the first cybersecurity company to change its liquid assets and balance sheet into Bitcoin. To compound things, the company will also start accepting Bitcoin payments for all its services.

Although Bitcoin has gone through colossal volatility the past few months, Octagon Networks feels this could be a good time to chip in. Nevertheless, the cybersecurity company took its inspiration to convert its assets into Bitcoin from a U.S-based firm MicroStrategy. The firm did not disclose the exact amount that got invested in Bitcoin.

Octagon Networks was launched around Q1 of 2022 in Addis Ababa, Ethiopia, as a cyber security research and development company. Over time, the company grew and expanded to hire over 20 talented, ethical hackers and software developers globally.

Since it began, the firm has made numerous free contributions to securing over 1.5 million devices worldwide. Even though Octagon is less than six months old, the company has responsibly reported and disclosed far-flung critical vulnerabilities affecting web servers, applications, Network Attached Storage, and other internet-of-things.

The cybersecurity company comprises dedicated researchers, engineers, and hackers dispersed across multiple third-world countries. Its team has always admired Bitcoin’s ongoing contributions to the advancement of humanity. True enough, it has uplifted the company to expand its work across borders.

That’s why Octagon Networks unquestionably became the first cyber security company to convert all of its assets into Bitcoin and accept Bitcoin payments. Paulos Yibelo, Octagon Managing Partner, believes that Bitcoin will help accelerate its future goals and bring high-quality cybersecurity solutions to the masses.

Bitcoin could also aid Octagon Networks in tackling the complicated bureaucracy involved with acquiring international customers and talent. The company will also accept a 50% discount on all Bitcoin payments, which will significantly encourage the use of Bitcoin by its global customers.

As an emergent company in cyberspace, Yibelo was very happy with the work they’ve done so far and the board’s decision to convert assets into Bitcoin. Yibelo announced that it was his departure at Octagon, and he was confident in the person that would take over his position of leading the company. Yibelo’s final words were, “the future is bright with Bitcoin.”