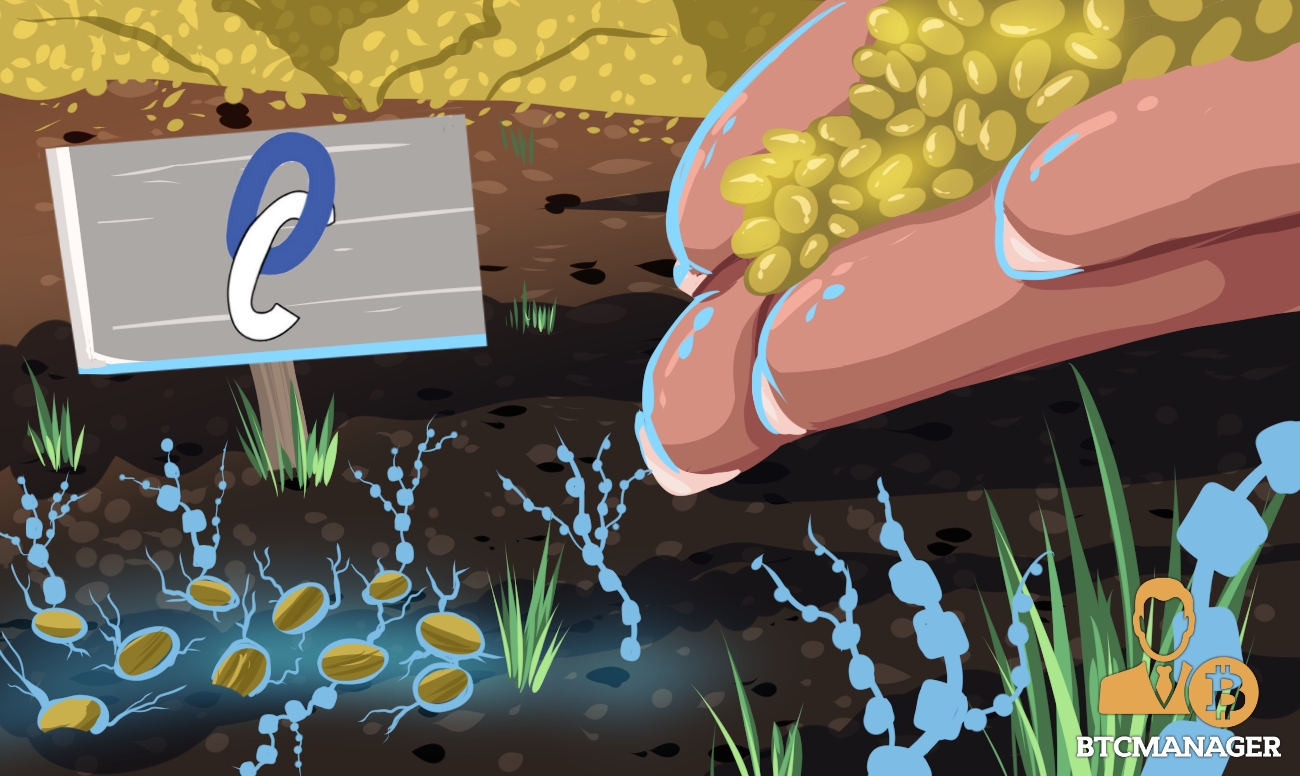 While many in the space felt the blow of tumbling crypto prices since their highs at the end of 2017, other crypto enthusiasts have chosen to focus on the long-term implications of blockchain technology. One metric to measure this enthusiasm has been in robust funding rounds. In that case, the sector might be more healthy than previously thought – as Offchain Labs just raised $3.7 million.

There are many ways that blockchain startups rise, but Offchain Labs is different in that it is spun out of Princeton research. The focus of the startup is to create more scalable smart contracts and also to transition activity off the public blockchain to increase privacy.

The seed round was led by Pantera Capital, an investment fund that focuses on the blockchain sector.

While there are many blockchain startups focused on transparency, it is clear that Offchain Labs believes that distributed ledger technology can also be implemented in a way that still ensures privacy.

Want to know what our startup @OffchainLabs is up to? Here's my talk on our technology. Come work with us! https://t.co/63zJIhyGnP https://t.co/tdQBJiR7pr

The co-founder of Offchain Labs, Ed Felten, pointed out that he believes the company will help to ensure that there is more “control over who gets to see what’s happening in their contract.”

Felten came up with an academic prototype at the labs in Princeton University, where he is a computer science professor.

Interestingly enough, Felten also served as Chief Technological Officer (CTO) to the White House under President Obama. He has also published an array of papers and two books on the subject of technology law, as well.

The enterprise blockchain space is notably populated with some of the most well-known technology companies in the world, including IBM and SAP, but Felten believes that Offchain Labs will carve its niche.

Another unique aspect of the platform is that it will offer something called “Any Trust Guarantee.” Felten explains that this means that you can set a series of validators, and as long as one validator acts honestly then your contract will be executed correctly. There is no timeline on when the protocol, named Arbitrum, would be completed but Felten reported that it was “close” to launch.