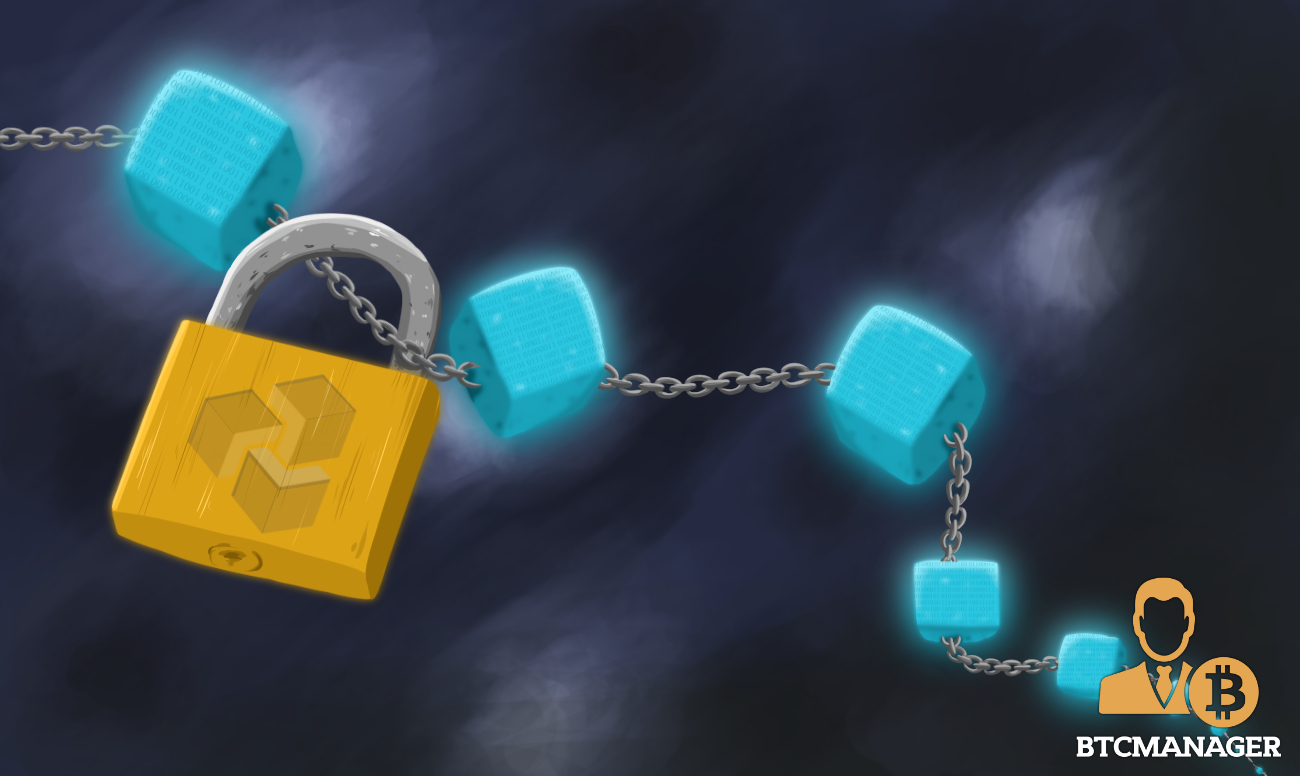 In this guest post, Rob Viglione, Co-founder of ZenCash, explains the concept of super nodes and how they can be beneficial to a blockchain network.

In a 1951 interview, notorious American bank robber Willie Sutton was asked why he robbed banks. His response: “Because that’s where the money is.” It’s been nearly 70 years since Sutton spoke these words, but the sentiment still rings true today, illustrating the perpetual conflict between centralized institutions and the rogue individuals looking to steal from them. So long as there is a profit to be made, someone, somewhere will try to take it.

However, since the advent of the internet, these individuals have taken on more elusive roles; robbers have become hackers, banks have become servers, and money has become data.

As the threat of breaches becomes increasingly commonplace, and the means by which bad actors can successfully break into even the most secure infrastructures becomes more advanced, the need for strategies to ensure data protection is becoming more than a best practice; it’s a requirement. In fact, according to a report from the Identity Theft Resource Center (ITRC), there were 1,339 publicly-reported data breaches with a staggering 174,402,528 exposed records in 2017 alone — all with no sign of slowing down in 2018.

Does the Blockchain Provide a Solution to Data Protection?

Faced with this seemingly insurmountable problem, major multinationals are beginning to look to the blockchain, the technology behind major cryptocurrencies like bitcoin and ethereum, as a potential solution to strengthen their data protection practices. Unlike traditional models, which are centralized and therefore rife with exploitable vulnerabilities, blockchain technology exists on a decentralized platform, meaning that it is far more secure and efficient than its conventional counterparts.

But while the greater crypto community hails the blockchain as an impenetrable data protection practice with the potential to stop hackers dead in their tracks, there is still work to be done before the technology will ever be able to live up to this promise. As blockchain companies continue to attract mainstream audiences to their platforms, industry experts will need to be increasingly aware of how expanding spheres of influence will impact future data security.

One of the great promises of blockchain is its anonymity. Yes, transactions on the blockchain are viewable to the entire community, but they are only done so using a private key, which is a long, indecipherable collection of letters and numbers. The technology provides unparalleled transparency to the overall ecosystem, while still establishing an added privacy layer that encrypts each transaction from being identified in the event of a data breach.

Mind you, this protection is only effective so long as no one can connect you to your private key. Once that is information is revealed, a hacker will have access to your entire crypto history, complete with every transaction you’ve ever conducted, and on every exchange.

To fortify the system, blockchain companies have an overlaying “node” network, where individuals known as node operators offer up high-powered computers to police transactions on the blockchain — ensuring that anonymous records do just that, remain anonymous.

In many ways, node operators are a blockchain’s first line of defense against bad actors in the space, serving as a system of checks and balances for each transaction in real time. However, as more participants enter the system, it’s becoming increasingly difficult for the community to depend on these node operators to ensure data protection.

It’s time we take this a step further. At ZenCash, we recently created the latest iteration in the advancement of node operations. Dubbed “super nodes,” these participants are some of the first in the industry to be incentivized with 3.5 percent cut of the overall mining reward. In exchange for the mining reward super node operators maintain TLS certificates and use higher levels of computing power in order to guarantee encryption and prevent attacks.

Through these incentives, we hope to encourage node operators to be more actively engaged in the ecosystem, ensuring non-clustered efficiency and allowing us to build out the network in the process. And this isn’t just a concept, it’s a tried and tested reality. In fact, in only five short months, ZenCash has already employed the power of 11,000+ secure nodes to its system from around the world, all working diligently to keep the platform up and running.

This last sentence brings up an important point. A platform can perform with unprecedented data security, but if it can’t stay operational, what service does it provide to end users? If, hypothetically, we were to take node operators out of the equation entirely, how can we ensure that blockchain-backed platforms won’t just fall apart when faced with an impending data breach or distributed denial-of-service (DDoS) attack? Without governance, there can be no order; this is why we should incentivize nodes for their participation. So that when a hack on one node operator occurs, there are thousands of other node operators that can triage the damage and keep the platform afloat.

It’s an undeniable truth that — in the very near future — the path to fully-realized data protection will be paved with blockchain technology. The value proposition is simply too strong to overlook. However, as blockchain organizations continue to create new and innovative security developments to protect their platforms, bad actors will continue to seek new and innovative ways to outsmart them; this stops here.

Through secure nodes, we can finally remain one step ahead of an ever-changing curve, and incentivize the greater blockchain community to serve as both the gatekeepers and the role models of an expanding worldwide exchange. Why shouldn’t good behavior be rewarded?

Do you think Super Nodes can incentivize participants in a positive way? What are your thoughts on ZenCash’s approach? Let us know in the comments section below.