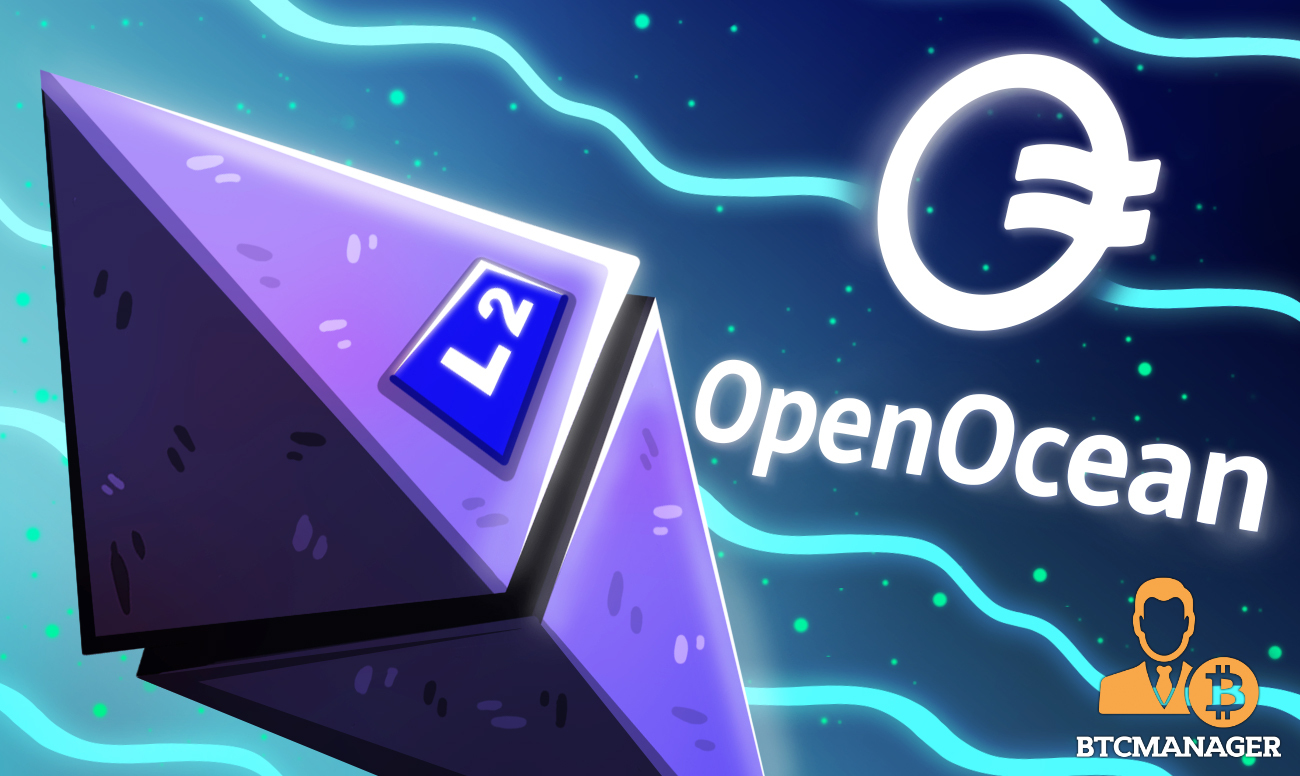 OpenOcean has become the first aggregator on Ethereum layer-2 after integrating Loopring—a ZK Rollup protocol that powers that native wallet and a DEX, an update on May 5 reveals.

Unlike previous settlement sequencing, all OpenOcean transactions will be privately and securely “rolled up” off-chain before being confirmed on the main layer.

OpenOcean describes itself as a leading aggregator that provides an entrance to quick crypto trading by pooling liquidity from centralized and decentralized sources.

As a result, their traders can enjoy deeper liquidity and lower slippage facilitated by the optimized version of the Dijkstra algorithm called D-Star. This solution splits routing to different DeFi protocols, compares found rate to the best in DeFi and CeFi, before allowing for execution.

The creators of the project are building a bridge that connects deep liquidity in CeFi to those of the more open but rapidly growing DeFi.

The platform can now aggregate some of the leading Layer-1 and Layer-2 platforms, including Ethereum, Ethereum Layer-2, Tron, Ontology, and Binance Smart Chain (BSC).

They can also access and aggregate DEX ecosystems in Solana, Matic, and Polkadot.

On CeFi, OpenOcean began aggregating prices from Binance from late Mar 2021 but plans to add more centralized exchanges in the future.

Why Layer-2 is a Game-Changer

However, a game-changer for OpenOcean is their decision to integrate Ethereum Layer-2 and aggregate Loopring.

The team explains that the decision to integrate Ethereum Layer-2 was to lower transaction fees and increase processing speeds without compromising security.

It is because despite transaction processing being off-chain, all confirmation would be on-chain, guaranteeing security.

Meanwhile, Loopring is among the first DEXes to launch on Layer-2, allowing non-custodial trading.

For their earlier adoption, the DEX commands a significant user base and assets.