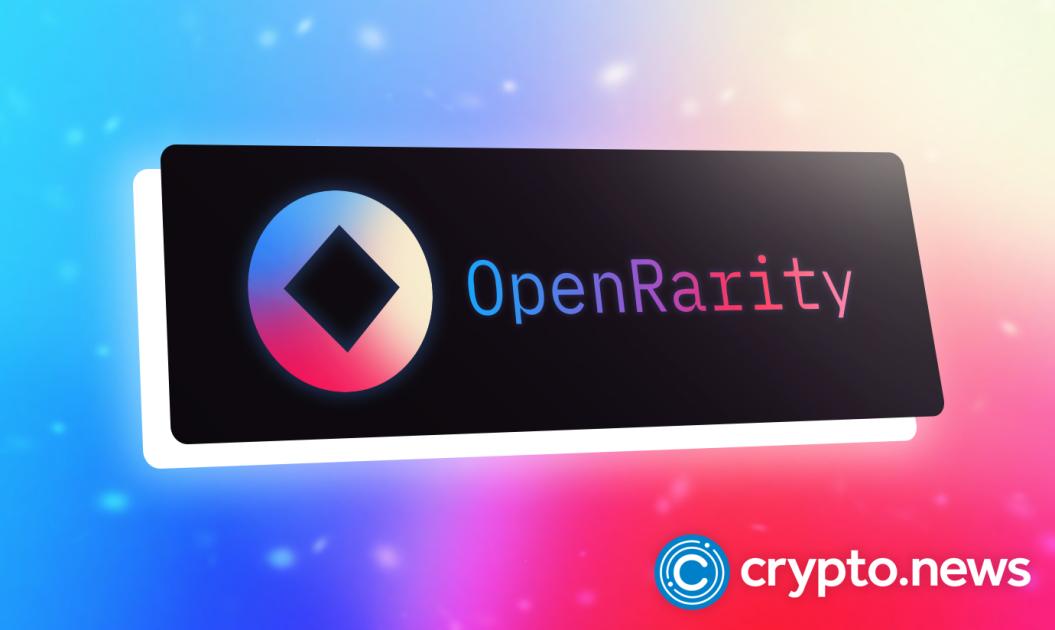 OpenSea recently announced on Twitter that it plans to release an open standard for the rarity of NFTs OpenRarity in partnership with Curio, icy.tools, and PROOF. OpenRarity is set to launch next week on the largest NFT marketplace, Opensea. Its development suits OpenSea’s objective to provide a transparent, mathematically sound rarity calculation.

Rarity Problems in the NFT marketplace

OpenSea publicly admits that the mathematical rarity calculations in the marketplace assign values to collectibles traded without factoring in the essential element of scarcity. Poor mathematical scarcity attributes have caused this challenge. The algorithms in use today only account for creator tiers and market values correctly, erroneously factoring scarcity.

Rarity ranking algorithms of NFTs today are developed by closed-source code. This method renders divergence across all publishing platforms, which include various tools and marketplaces. The divergence brought about by the independent closed-source coding principles surfaces problems making it impossible for NFT fans to find the actual source of truth.

The rarity aspect of NFTs currently exists from a financial bias point of view. This means that NFT developers and creators usually pay rarity rankings to the tool developers responsible for the rankings. Low and medium-sized projects, therefore, stand no chance against successful and developed projects.

OpenRarity’s development will provide a transparent and mathematically sound rarity ranking algorithm that will better the end-user’s experience and promote openness. This new rarity protocol is a simple one that all creators, users, and developers will understand compared to the divergent protocols that are currently in use across the various NFT marketplaces.

OpenRarity NFT protocol will bring about standard mathematical algorithms that evenly assign scarcity attributes regardless of the project size. Developers and creators will no longer need to pay rarity ranking fees for tools to increase their ranking. Therefore, small and medium-sized projects have an equal chance to rank higher than large developed NFT projects.

OpenSea promises that the OpenRarity protocol will incorporate simple mathematical calculations to re-calculate whenever the dataset updates or changes. This will include new NFT mints, metadata typos, and mutable NFT attributes.

Although programmed to be efficient, OpenRarity will initially only support a few areas. As developers continue to enhance the project, more updates will ensure as OpenRarity support enlarges. Some potential future enhancements include; Numeric- based protocol traits that developers will address in the future, conditional mathematical probabilities, and trait counting towards rarity.

OpenRarity is a python package that developers and consumers in the NFT space may download and familiarize themselves with the code and the interface before the official launch, which is projected to happen sometime next week. The protocol will be voluntary, meaning users will only use it based on their preference.