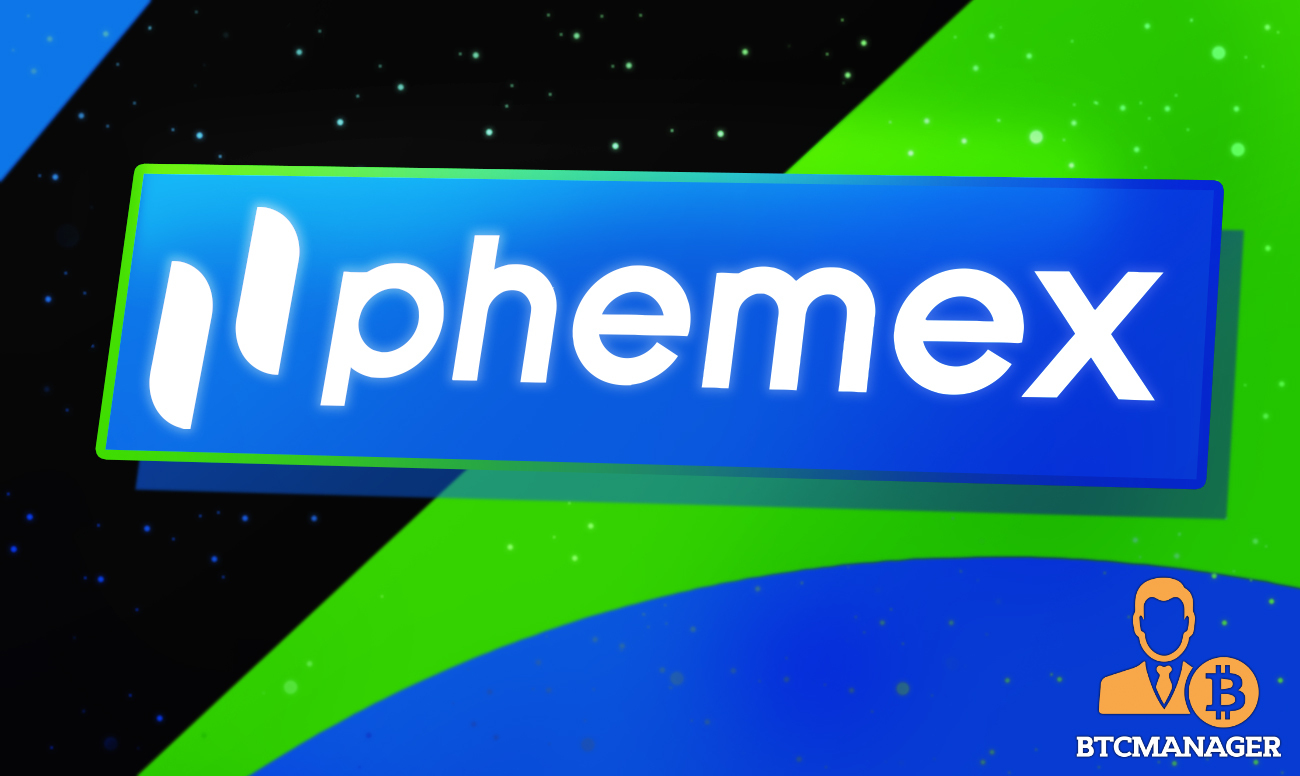 People make their dreams come true on Wall Street, but what some consider the center of the world’s economies can also be a total nightmare to work in. From brokers screaming across trading floors to modern electronic trading systems, the culture around Wall Street has always been that money talks. But while the New York Stock Exchange holds $28.5 trillion in assets, there’s still much left unspoken. 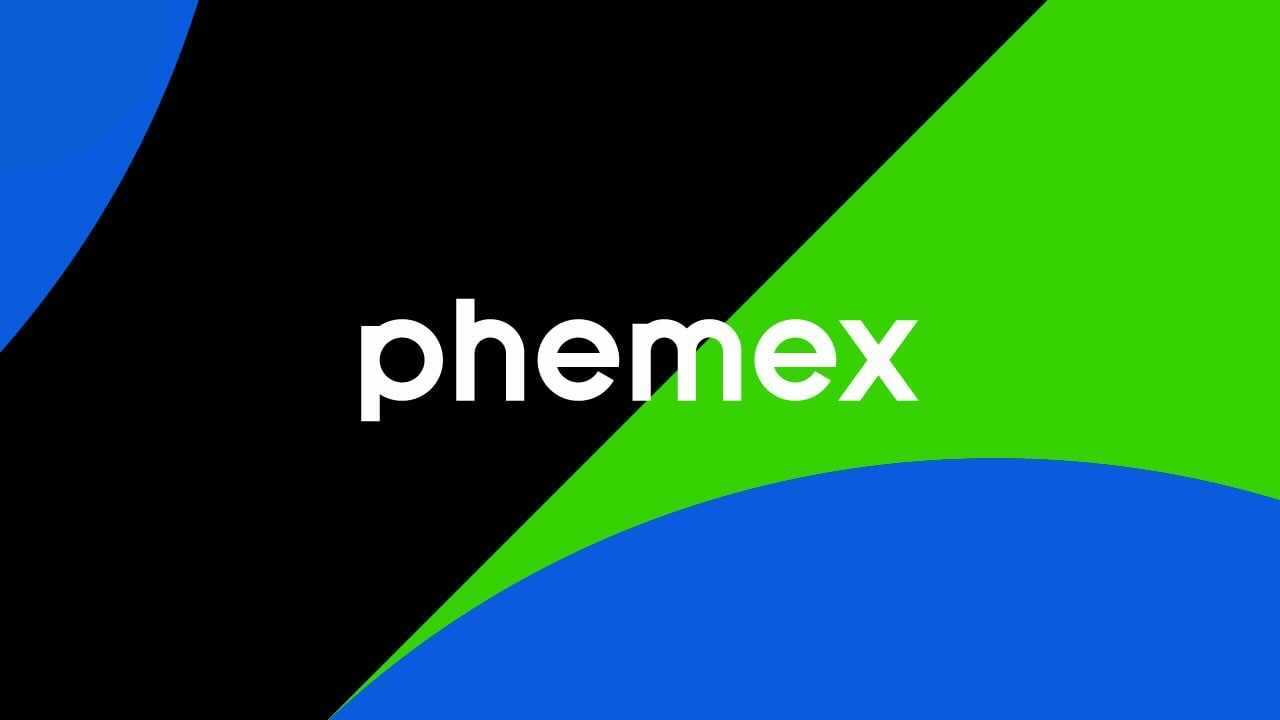 Wall Street says history doesn’t repeat, but rhymes. Over time, the financial systems of the world have failed its members consistently, and when Jack Tao, Phemex’s founder joined Morgan Stanley back in 2009, he wasn’t prepared for how restrictively designed financial markets are towards retail investors. From trade censoring and inflated fees to shady exclusive deals away from the public’s eye, Jack started observing the system for what it was — a system biased in favor of the influential and the wealthy.

‘Phemex’ is derived from two words — ‘Pheme,’ the name of the Greek God of fame, who was known for championing the public’s opinion, and ‘MEX,’ which is short for mercantile exchange. Phemex believes in a world where finance is better, where everyone has an equal shot, and no one’s views can overshadow another’s.

Jack’s vision involved a whole new paradigm of financial services where the system was reset, and everyone received a chance to succeed. On his journey to implementing his design, Jack eventually discovered blockchain.

He quickly took to mining Bitcoin, and even joined a reputed digital asset exchange to invest in various cryptocurrencies. However, this was still the early days, and technical loopholes coupled with poor regulation and a system malfunction caused Jack to lose a large fraction of his holdings. He’d hit his first obstacle.

In Jack’s mind, digital assets were the flag bearers of ideals like financial freedom, individual sovereignty, and decentralized control, but he saw these ideals only being implemented at the surface-level. This is Phemex’s origin story.

Together with eight other Morgan Stanley executives, Jack co-founded Phemex in 2019 with the end-goal of facilitating a future economy powered by blockchain technology. An ecosystem where power could never be saturated within selected parties, and opportunities were stifled in favour of the more influential.

Money has always been centralized, and before Bitcoin, no one believed a currency could even hold value without a trusted intermediary. Blockchain is a global response to the inefficiencies of capital management by centralized institutions, allowing for distributed control, permissionless transfers, and trustless, borderless trade.

In just the last two years, Phemex has evolved into one of the most reputable derivatives exchanges in the cryptocurrency industry worldwide, boasting 1.5 million-strong user-base, and quarterly trade volumes of more than $266 billion.

Constructed from the ground-up by a group of Wall Street veterans, Phemex was designed to bring financial services to a more mainstream audience using its lightning-fast trading engine, intuitive design approach, and consistent interactions with the community. Using its team of financial experts, Phemex continues to march swiftly towards its objective of becoming the most dependent and secure digital asset exchange the world has ever seen.

Inefficient middlemen are ruining the system, and this sentiment is what catalyzed the birth of cryptocurrencies in the first place, mainly to offer people a way to trade without restrictions. The global stock market roughly consists of assets worth $80 trillion, but with this much capital in circulation, it can be hard to remind ourselves that behind every moving market metric, there’s a real person involved.

This month, Phemex is overhauling its entire user interface, including a complete revamping of its visual design to enable more people to partake in the blockchain revolution. With so much injustice in the financial system, it’s hard to believe it wasn’t designed to be unfair — but the fact remains that it is an unfair system.

Trading may fundamentally be competitive, but that doesn’t mean it can’t be fair to its participants. Phemex wants to empower an economy that runs on freedom, organic growth, and equal opportunity by enabling people to contribute to markets on their own terms.

To remove the barriers created by privilege and exclusivity, Phemex offers an environment where the winners are determined by their knowledge of trading and forward-thinking abilities — not their industry connections. Crypto investors play a risky game, but the real adventure lies in breaking through the obstacles of the traditional ecosystem, and Phemex wants to give people the chance to carve their own path and break free from the shackles of an outdated system.