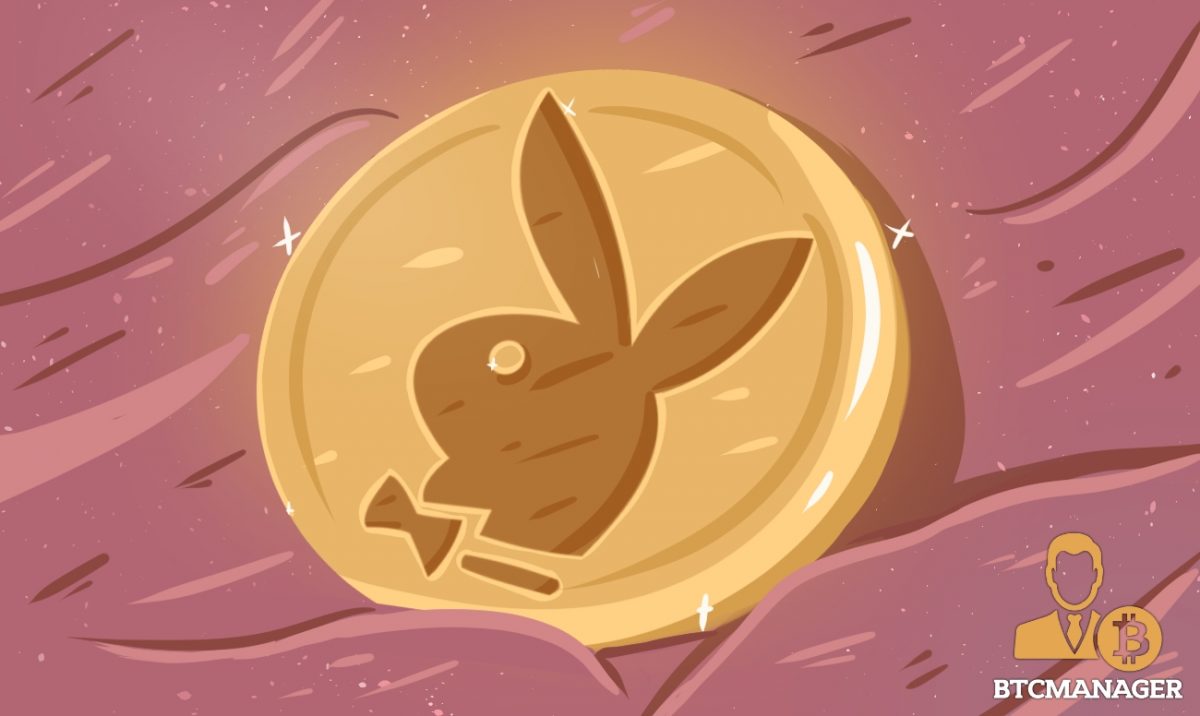 Once the online cryptocurrency payment setup goes live, Playboy will also begin accepting the Vice Entertainment Token (VIT). The token has been specifically created for the adult entertainment industry.

The first platform to start accepting cryptocurrency payments will be Playboy.TV and its visitors will be paid with Vice tokens for watching exclusive content. VIT founder, Stuart Duncan, feels that the existing ad-driven business model of adult entertainment websites is deeply flawed. He argues that there is a need to reward users through tokens to increase their engagement with the platform. Users will be able to redeem their VIT tokens on the Playboy platform.

A New Chapter for Playboy?

Most of Playboy’s revenue today comes from licensing its brand name to other merchants. In 2015, its magazine and digital publishing brought in $38 million while licensing rights raked in $55 million. Playboy has been steadily trying to move in a profitable direction after the death of its founder Hugh Hefner. There were also reports in January 2018 that it would exit the print magazine business due to excessive losses.

Reena Patel, Chief Commercial Officer and Head of Operations at Playboy, said, “As the popularity of alternative payment methods continues to grow around the world, along with the reach Playboy’s digital platforms, we felt it was important to give our 100 million monthly consumers increased payment flexibility.”

She further asserted her belief that this move would turn out to be a game changer, “This innovation gives the millions of people who enjoy our content, as well as those in the future who participate in our casual gaming, AR and VR platforms, more choices with regard to payment and in the case of VIT, an opportunity to be rewarded for engaging with Playboy offerings.”

The move is not the first instance of Playboy accepting cryptocurrency payments though, as Playboy Plus has been accepting bitcoin from as early as 2014.

The adult entertainment industry has been steadily adopting cryptocurrencies. A website saw its sales rise by more than ten percent after it began accepting payments in bitcoin. One reason why more subscribers are using digital tokens to pay at such websites is to keep their identity anonymous.

It remains to be seen how accepting cryptocurrency payments will turn out to be for Playboy. Some critics argue that the price of bitcoin and ether is too volatile, causing the rates provided on the Playboy platform to fluctuate. Another argument is that the transaction fee of most cryptocurrencies may turn out to be a major deterrent to user adoption.