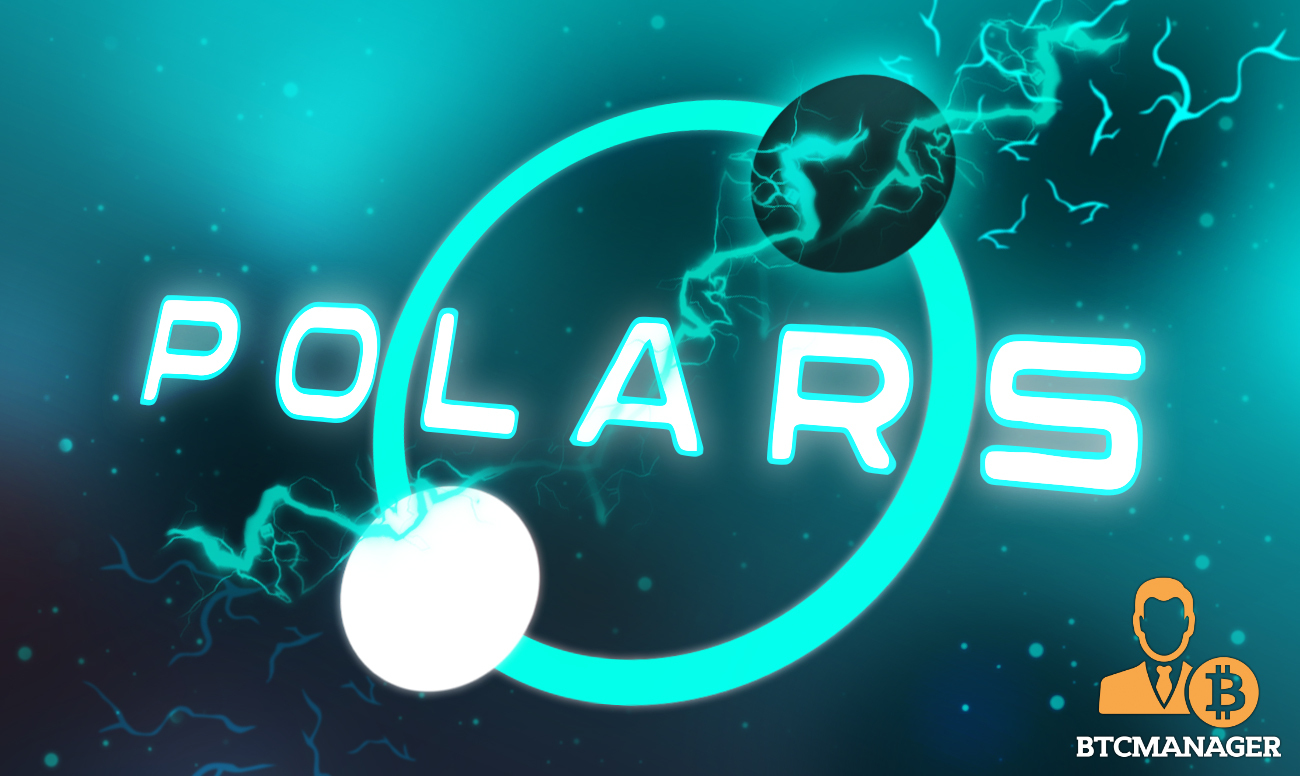 Less than ten days after announcing the official launch of the Polars platform beta, lock-step tests have thus far been successful and in Stage 3.

Testers have proceeded smoothly, meeting all requirements from Stage 0.

On Apr 25, Polars announced their multi-stage beta testing events saying it was a crucial activity. MVP testing allowed them to interest directly with whitelisted users.

Throughout this test, Polars platform developers plan to pick out bugs, if any, and fix them.

Their other objective is to familiarize their users with the platform’s functionalities while also identifying early adopters and rewarding them accordingly.

Ideally, the team would prefer early adopters to be holders of POL tokens. Polars’ incentivization is consummate to the contribution made by early adopters in helping refine the system and make it better in the long haul.

This way, developers would, together with users, work and trial every aspect of the MVP, receive feedback, and comprehensively correct any errors.

In addition, only users who get whitelisted would participate in the testnet.

At every stage, the team will give detailed instructions in text and video to guide participants.

They first opened the underlying pool in Stage 0 on Apr 23. At this phase, Polars allowed users to mint and burn tokens from Ethereum’s Rinkeby test network.

The next step was the opening of access to the secondary and trading pool.

At this phase, users would directly test the swapping functionality of the protocol and the smoothness of liquidity provision and token staking. Liquidity providers were able to try how farming and at the same time access events.

Polars Platform’s secondary pool design is such that slippage and impermanent losses are non-existent.

Subsequently, this provides many profitable opportunities for liquidity providers.

In Stage 0, all testers must buy test 6,000 USDC before proceeding to Stage 1 then later to Stage 2. Here, users would test liquidity provision in the secondary pool. After that, they would buy and sell BLACK and WHITE tokens.

The roughly 4,000 TUSDC as balance in Step 2 were used in Step 3 that began on May 3. In this stage, some of the main objectives included navigating to the EVENTS page and selecting a team.

Depending on a tester’s prediction, they can buy the BLACK or WHITE token, place a prediction, and wait for the result of the event. The outcome directly impacts the price of the Polar tokens.

Testnet participants were also required to sell previously purchased tokens—that is, tokens acquired in previous steps—at a profit or loss.

Polars Platform is Taping on the “Wisdom of Crowds”

Harnessing this “wisdom” through the blockchain while allowing the same people to take charge of proceedings is what the Polars Platform envisions to do.

The project brings DeFi to the predictions market.

Therefore, depending on the outcome of an event—that which the crowd is predicted—the WHITE and BLACK token price will rise or fall equally.

BLACK and WHITE token prices can only fluctuate within a maximum of five percent range.

However, the aggregate value will remain unchanged. The only time when the value of assets will rise or fall occurs when one holds either one of the two tokens—with the net effect either belonging to the WHITE or the BLACK team.

Polars created these two to create a form of a “competitive spirit” into events—like sporting competitions or political contestation—that can, at times, be fiery.

The price of each Polars token will depend on between five to 15 events every day.

Accordingly, the price of each token may end up changing at least ten times every day. Victories or losses by one team having a net effect on the price of the token.

To remain updated with all Polars development, join the Polars Telegram channel here.