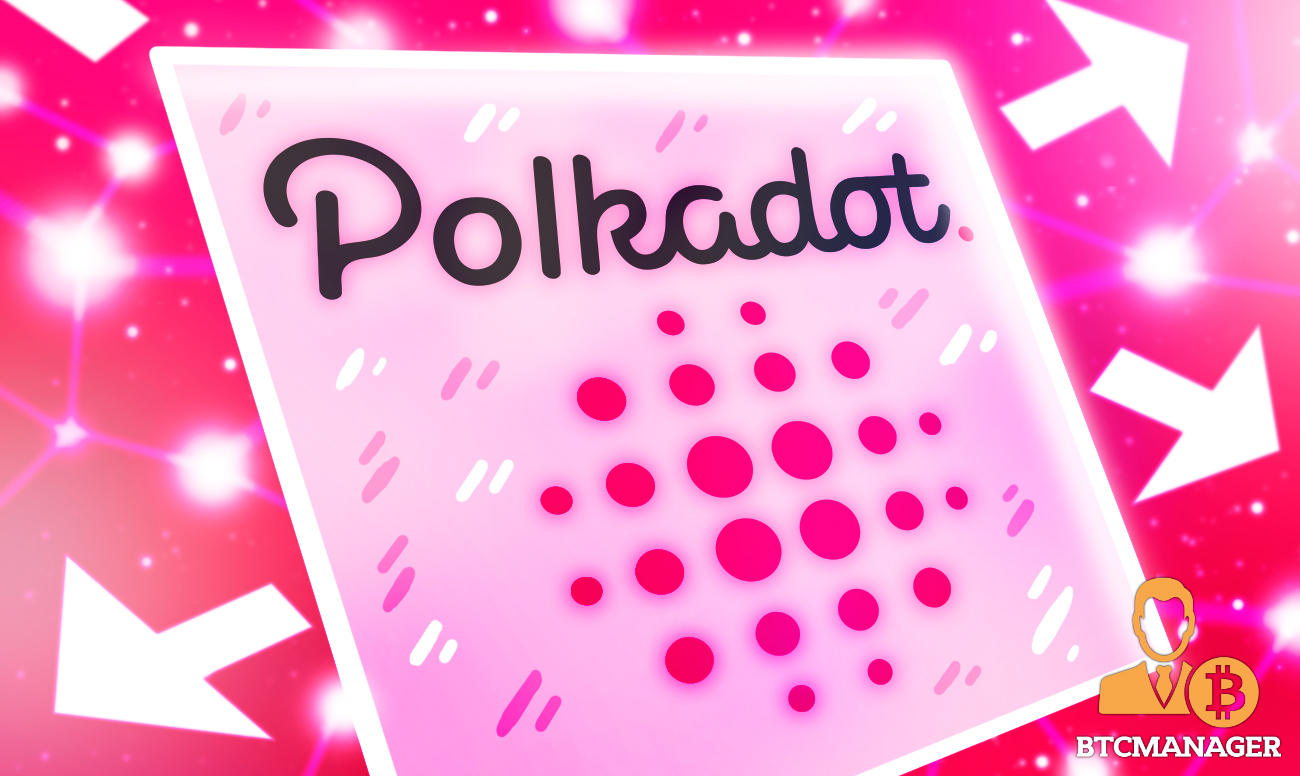 The Polkadot (DOT) project sets to integrate bridges to connect blockchain networks within its ecosystem. Parity Technologies and Web3 foundation are the head developers of the project’s plans.

According to the Polkadot team, the highly anticipated internet generation Web 3.0 will drive the internet to adopt decentralized blockchain technology.

Polkadot will develop bridges to external networks, enabling cryptocurrency and blockchain die-hards to enjoy a fully decentralized network. The main focus for developing bridges, stated by the Polkadot team, is to enhance blockchain interoperability and diversity.

Coupled with the rollout of Web 3.0, Polkadot plans to connect blockchains from its network to external ones like Bitcoin and Ethereum. Despite the difference in governance and protocols, bridges will create a common interoperable rule to ensure tokens or information is transferred fast and securely.

The Web3 Foundation has created several grant programs that have birthed massive bridges in the Polkadot ecosystem.

The Web3 Foundation launched the genesis block of Polkadot in mid-2020 as a Proof-of-Authority(PoA) mode. The PoA network enables blockchain users to acquire tokens from their own Ethereum contracts, stake them and determine whether they will become validators or nominators.

Validators can create their session staking keys and acquire Nominated Proof-of Stake rights. Late last year, the Web3 foundation announced that enough validators had accumulated to trigger Polkadot’s network transition to the Nominated PoS phase, which will enhance decentralization and increase the number of active validators.

According to Polkadot’s team, the substrate-chain building framework will enable developers to create blockchains with its security and consensus. Parity Technologies are developing an inter-connected bridge that will join several substrate-based chains together. The bridge will entail a two-way communication network between independent Substrate-based chains and a Polkadot parachain. Additionally, the bridge will facilitate users’ interactions within the Polkadot network with those within the Kusama network.