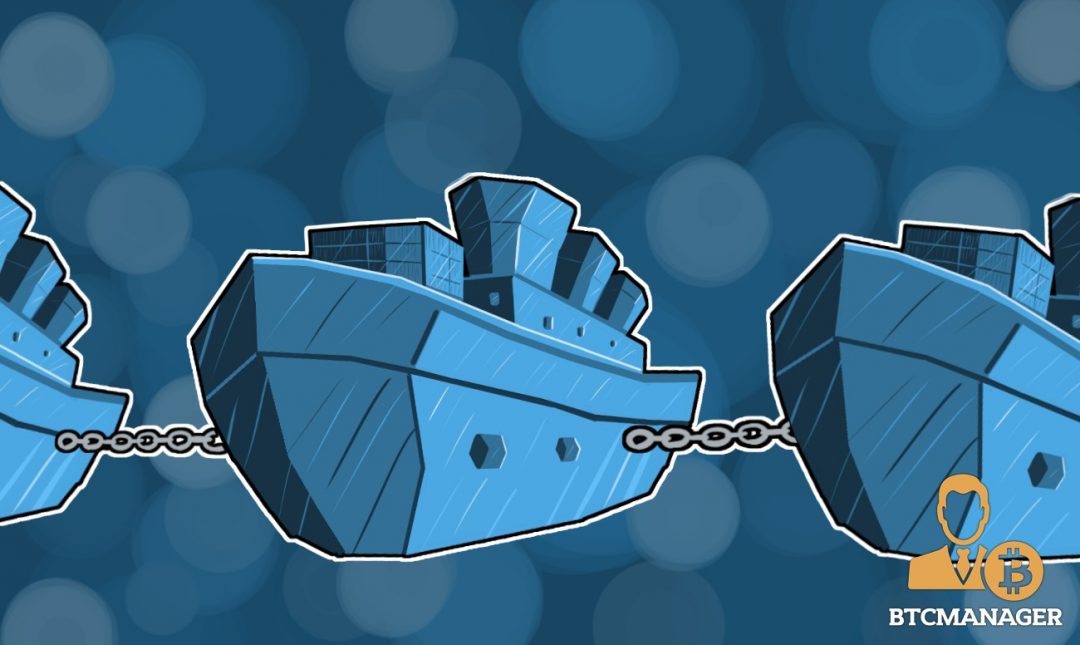 The Municipality of Rotterdam and the Port of Rotterdam Authority in the Netherlands have launched BlockLab, announced on September 21. The blockchain research lab that will focus on demonstrating the potential of blockchain technology in industries outside of finance.

BlockLab and its operations will be financed by the Dutch government and the regional development corporation InnovationQuarter. In the upcoming months, blockchain developers, researchers, and experts at BlockLab will explore various applications of blockchain technology, including efficient energy transition, processing of cargo flows, port logistics, stock financing, and the settlement of transactions without the necessity of intermediaries.

In its first few months, BlockLab will lead its research with a team of five core researchers who will work from the Cambridge Innovation Center in Rotterdam. But, testing and implementation of blockchain technology-based applications will be completed in the field lab or the headquarters of BlockLab. The Dutch government and the Municipality of Rotterdam will also invite blockchain consortia, developers, users and companies in the private sector to BlockLab on a regular basis to test blockchain applications.

More importantly, some of the most prestigious education institutions in the country including the Rotterdam University of Applied Sciences will work with BlockLab and its researchers to introduce a curriculum around blockchain technology.

The two areas of research which BlockLab will begin to explore are the processing of cargo flows and logistics using blockchain technology. Port Authority President and CEO Allard Castelein particularly emphasized that the Port Authority is interested in utilizing blockchain-based applications to develop more advanced, sophisticated, and secure cargo flow systems.

“This alone [cargo flows] makes it very interesting to us. But I’m also thinking of the numerous applications that can be realised within logistics chains thanks to blockchain, allowing us to organise cargo flows more efficiently. This step is seamlessly in line with our ‘smartest port’ ambitions,” said Castelein.

“There’s this huge buzz about ‘blockchain’, but actually, there aren’t that many fully functional applications. We’ll be changing this with BlockLab. This is important, because we need real innovations to launch the next economy. And blockchain can help us realise them.”

Already, BlockLab has begun the development of a blockchain application in partnership with Exact and ABN AMRO to replace outdated logistics systems that are currently employed by the Port of Rotterdam and other government agencies in the country.

Because BlockLab is not a part of any blockchain consortia or an association and it is an independent research lab, it has the flexibility to test a variety of blockchain networks and platforms. It could test its applications on public blockchains like Ethereum and Waves, which focus on building a flexible infrastructure for developers and large-scale decentralized applications.

It could also utilize permissioned blockchain networks and ledgers developed by Hyperledger and its member companies such as Intel and IBM. As BTCManager previously reported, Hyperledger recently released the Fabric distributed ledger technology that was designed to power enterprise-grade platforms with large user bases.