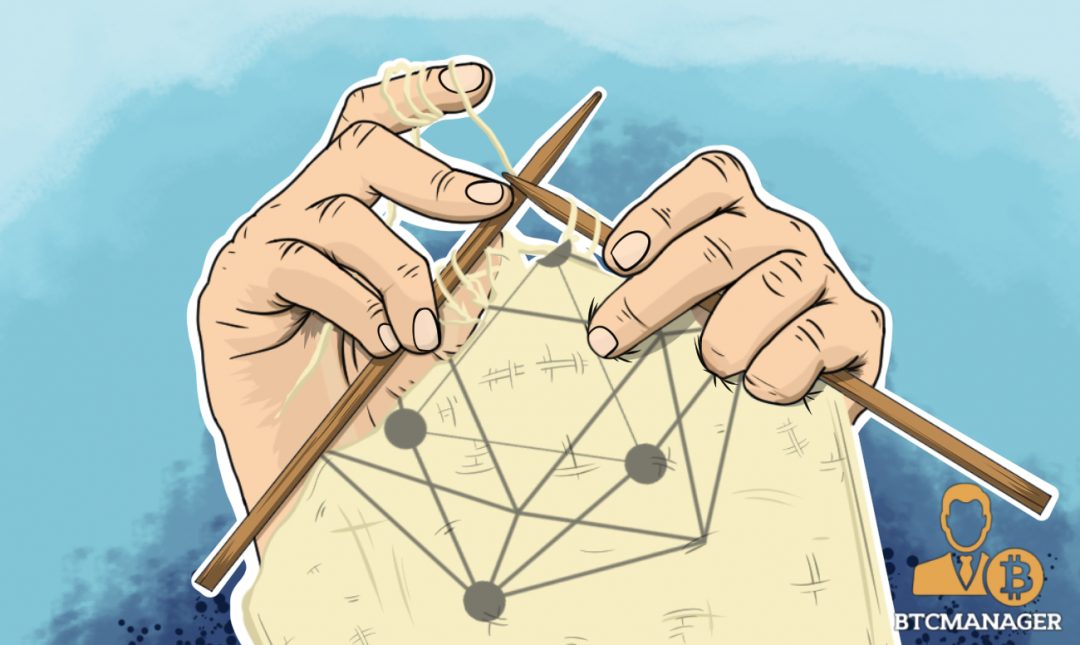 Hyperledger, an open source collaborative project led by the Linux Foundation, released its first production-ready blockchain codebase that can be utilized by large-scale commercial companies.

On March 22, BTCManager reported that IBM was targeting large conglomerates with the Hyperledger Fabric. At the time, Jerry Cuomo, IBM’s Vice President of Blockchain Technologies, revealed that the company received requests from many large-scale commercial companies in regard to the development of a cross-industry blockchain platform that can be leveraged to build data-focused systems.

“Some time ago, we and several other members of the industry came to view that there needs to be a group looking after, governing and shepherding technology around blockchain for serious business,” said Cuomo.

Less than four months after the interview with Cuomo was released, Hyperledger announced the release of Hyperledger Fabric 1.0, which the organization claims is flexible, robust and secure enough for corporations to build blockchain-based platforms and applications with.

“These kinds deep revolutions take some time, but I am confident that competent development teams inside organizations can start to look at that [Hyperledger Fabric] and go all the way to running it in production,” Brian Behlendorf, Hyperledger’s executive director, said in an interview with New York Times.

Essentially, the ecosystem established by Hyperledger and its first production ready blockchain software Fabric is very similar to the infrastructure provided by the Enterprise Ethereum Alliance in that they both are focusing on allowing large-scale conglomerates to offer blockchain-based services using flexible blockchain networks.

Like other blockchain networks such as Bitcoin and Ethereum, the Hyperledger Fabric needs to scale over time in order to handle transaction outputs of established financial networks such as Visa in an efficient manner.

Behlendorf noted that all of the companies within the Hyperledger consortium are targeting to solve potential scalability issues of Hyperledger Fabric:

“If this were the web, what year would we be in? I’ve felt that we were in 1995, but with this release I am ready to say we are in 1996, when you started to see enterprises saying ‘Now it is not just a research project.'”

The official whitepaper of Hyperledger Fabric further emphasized that it is similar to other projects such as Ethereum as it utilizes smart contracts and the blockchain to process data. However, the whitepaper noted that the key difference between Fabric and other blockchain networks is that it is private and permissioned.

Criticisms toward private and permissioned blockchain networks such as Fabric have always been the security aspect of private ledgers. Because the network is not decentralized, potential vulnerabilities could lead to theft of funds and alteration of information.

Yet, with technologies such as safeguards that are capable of shutting down the entire blockchain network in an instant after the discovery of a breach, Hyperledger remains certain that Fabric will be able to provide security measures that meet industry standards.