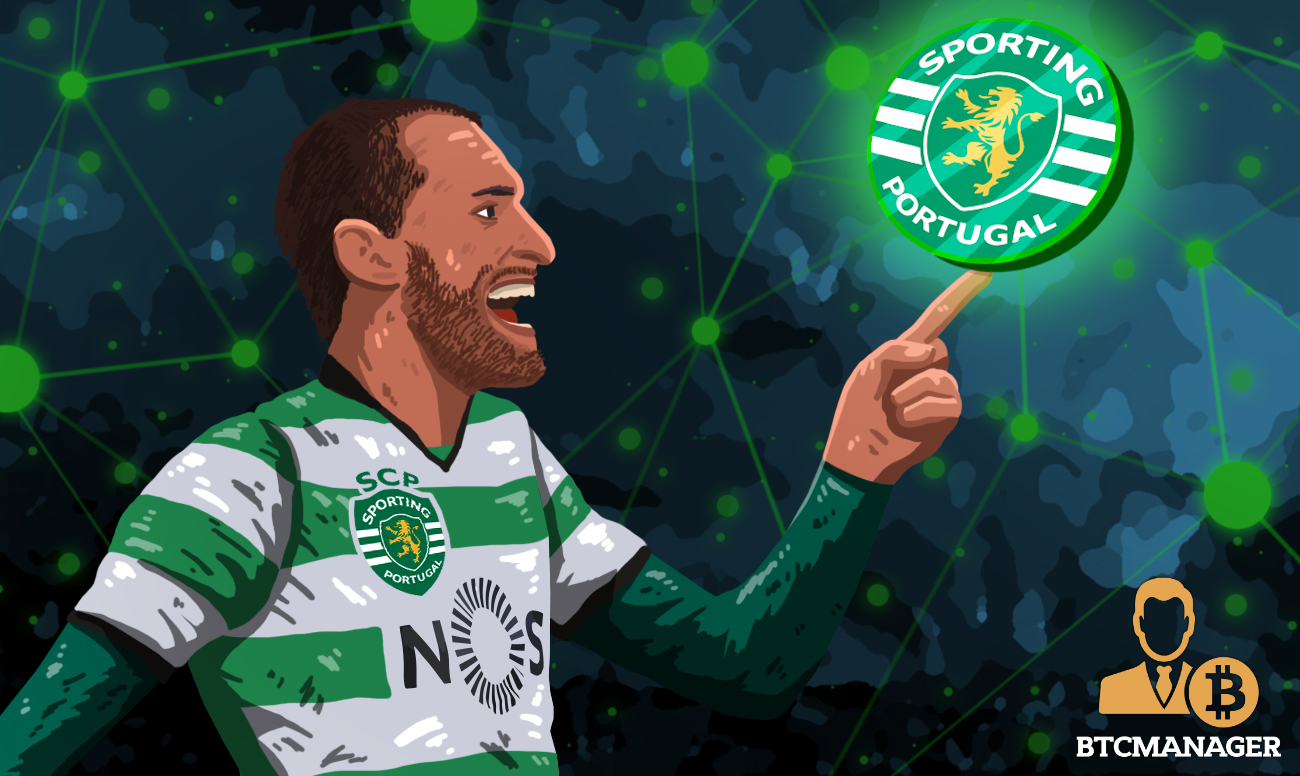 Sporting, a Portuguese football team announced it was planning to launch an Initial Coin Offering and its own cryptocurrency as an alternative method to fund the club.

Following Paris Saint Germain and Juventus, it’s now time for one of the most popular Portuguese football teams to hop into the world of cryptocurrencies as noted by Dinheiro Vivo, November 20, 2018.

According to the report, Sporting is mulling launching its own digital currency through an Initial Coin Offering (ICO). This was one of the options the football team set on top of the table as an alternative way of financing and taking advantage of this new world of digital coins. The country’s financial markets regulator already advised the entities involved in the launch of ICOs to ask for legal clarification from the competent authorities before any move.

“We’re in meetings to discuss this topic. We are looking closely at an ICO. We believe there is a great potential for the Sporting brand if we go ahead with this option. But it is still an option and we have nothing concrete yet.“

The team is already negotiating a retail bond offering up to 30 million euros and paying a gross annual interest of 5.25%, which seems fairly reasonable compared to what any other financial institution would offer.

First of all, the team wants to finish the bond offering for retail which amounts to 30 million euros, and whose subscription period began on November 12 and ended, November 22. However, this move will serve to pay back another bond that is maturing on November 26.

The new bond subscription Sporting is offering, gives the investor 5.25% of the gross annual interest rate. The subscription price is five euros per bond, with a corresponding minimum subscription amount of 100 euros, equivalent to 20 bonds.

Banks not Helping in the Funding Round

Even though Sporting is offering the bond subscription with a generous annual interest of 5.25%, it is having some trouble selling the bonds. The club blames banks for not helping in the negotiation. At the end of Thursday, November 22, the demand for the bond subscription stayed way below the minimum set by the team, around 1.5 million euros, below the 15 million euros required to launch the offer. Subscription orders soared on Thursday right after the club president called for more investors to join the bond offering.

Sporting officials noted in a statement:

Sporting Going through a Rough Phase

Last Thursday, in an interview with the country’s national TV RTP, the vice president of Sporting said the club may have to sell players if the bond issue is unsuccessful.

Sporting is going through a bitter phase and an internal crisis which forced the club to postpone the repayment of the bond issue, that is about to expire next week. The crisis ended with the removal of former club president Bruno de Carvalho, who was detained last Sunday, and the leader of Juve Leo, the club cheerleading team for suspicion of involvement in the academy invasion that took place in May and resulted in assaults to players and coaches.

The issuance of virtual currencies, or ICOs, has been successfully used to finance companies and projects. Sporting is probably taking this option as their best way out of the financial crisis.